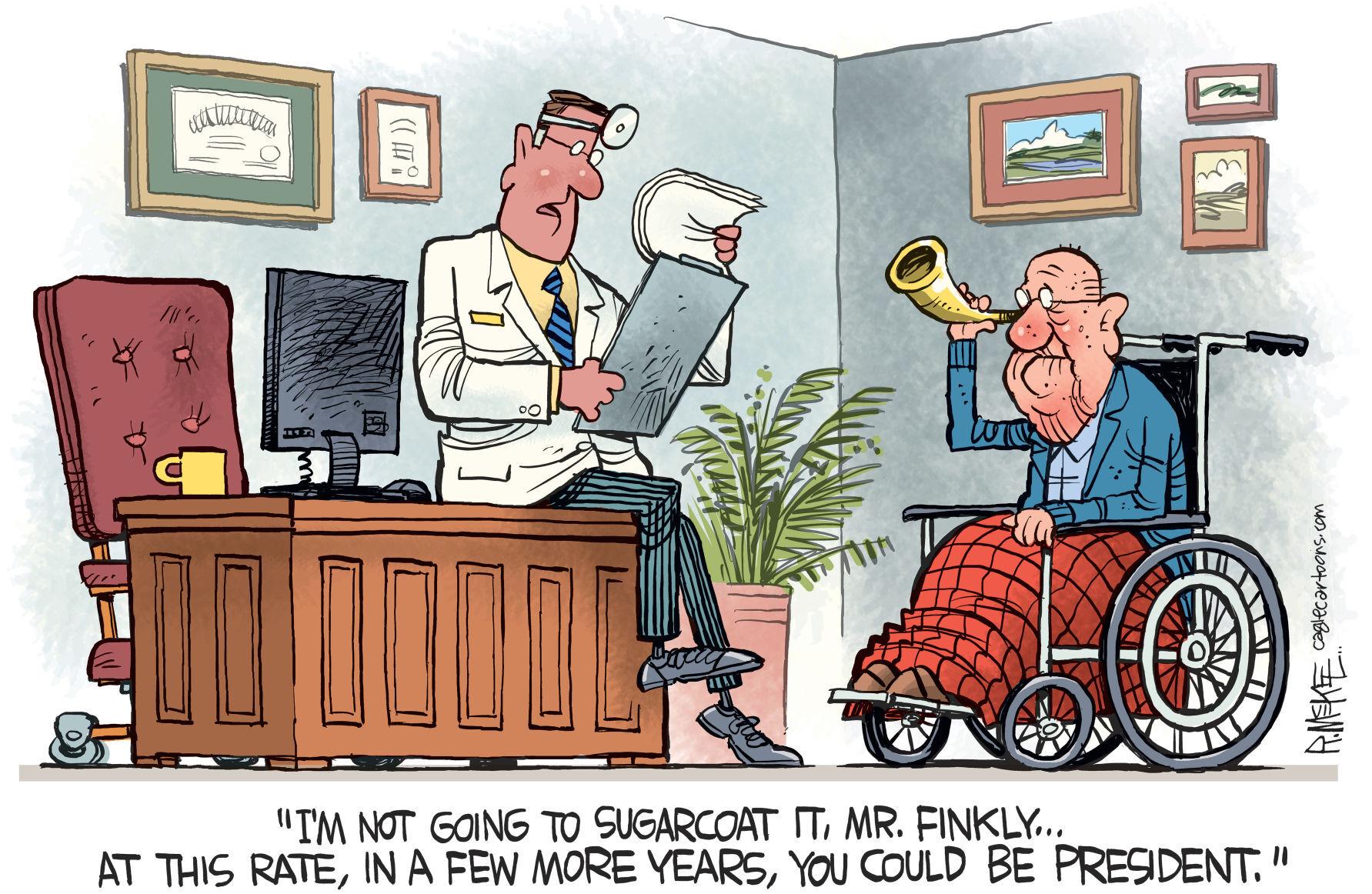 WASHINGTON — The U.S. House voted mostly along party lines last Thursday to send the Senate legislation that would guarantee people the right to use contraception without government interference.

The legislation from North Carolina Democratic Rep. Kathy Manning, approved 228-195, is part of the Democrats’ response to the U.S. Supreme Court ruling that overturned the constitutional right to an abortion.

Six of Tennessee’s seven Republican congressmen voted against the bill, while Rep. Tim Burchett, R-CD2, did not vote. Both Tennessee Democrats, Rep. Jim Cooper of the 5th District and Rep. Steve Cohen of District 9, voted for it.

In the weeks since the Supreme Court decision on abortion, lawmakers have repeatedly pointed to Associate Justice Clarence Thomas’ opinion in the case, where he called on his colleagues to “reconsider all of this Court’s substantive due process precedents” that are based on the same legal logic that protected the right to abortion.

That process, Thomas wrote, should include Griswold v. Connecticut, Obergefell v. Hodges and Lawrence v. Texas. Those cases allowed people to determine if and when to use birth control, legalized same-sex marriages and prevented the government from criminalizing adult, private consensual sexual relationships.

House debate on the contraception access bill on Thursday fell along party lines, with Democrats arguing that it’s necessary to ensure Americans won’t lose another constitutional right at the hands of conservative Supreme Court justices and Republicans saying that the measure should have gone through a committee markup and is too broadly written.

“Let’s be clear, this bill is about allowing women the freedom to choose the contraception that works best for them, to allow them to prevent unintended pregnancy,” Manning said. “American women, indeed all Americans, deserve the freedom to make their own decisions about their bodies, their family planning and their lives.”

Washington Republican Rep. Cathy McMorris Rodgers argued that Democrats’ bill was “poorly drafted” and criticized them for including a definition of contraceptives that would include Food and Drug Administration-approved prescriptions and products, but a definition of contraception that is not necessarily strictly limited to FDA-licensed products.

The Democrats’ bill defined contraception as “an action taken to prevent pregnancy, including the use of contraceptives or fertility-awareness based methods, and sterilization procedures.”

“Women deserve the truth, not more fear and misinformation that forces an extreme agenda on the American people,” McMorris Rodgers said.

House Republicans tried to use a procedural move to bring up legislation they support that would preserve access to oral contraceptives for people 18 and older.

Iowa Republican Rep. Ashley Hinson offered the bill through the motion to recommit procedural floor process. It was rejected 234-190, with 15 Republicans voting against it.

The legislation, she said, would require the U.S. Food and Drug Administration “to give priority review for over-the-counter access for routine use oral contraceptives that the agency has already deemed safe for women aged 18 and up.”

“Women should be able to access their preferred birth control method conveniently,” Hinson said. “Unfortunately, that is not the reality for many women. In rural Iowa, some women have to drive an hour to be able to see a gynecologist, and that means taking a day off of work, finding additional child care, spending hours in a car, paying expensive gas prices to get there.”

Representatives Andy Biggs of Arizona, Lauren Boebert of Colorado, Ken Buck of Colorado, Ben Cline of Virginia, Gonzalez of Ohio, Andy Harris of Maryland, Vicky Hartzler of Missouri, Matthew Rosendale of Montana and Christopher Smith of New Jersey were among the Republicans voting against the motion.

The bill would allow the attorney general, an individual or a health care provider to file a civil lawsuit against any government or person who violates the law.

The bill also makes several statements about birth control, including that Congress finds “the right to make personal decisions about contraceptive use is important for all Americans, and is especially critical for historically-marginalized groups, including Black, indigenous, and other people of color; immigrants; LGBTQ people; people with disabilities; people with low incomes; and people living in rural and underserved areas.”

“Many people who are part of these marginalized groups already face barriers — exacerbated by social, political, economic, and environmental inequities — to comprehensive health care, including reproductive health care, that reduce their ability to make decisions about their health, families, and lives,” the bill states.

The House vote on the contraception access bill on Thursday is part of Democrats’ strategy to prevent Americans from losing any other constitutional rights the U.S. Supreme Court has recognized under the 14th Amendment’s due process clause.

The House voted earlier this week to ensure that same-sex and interracial marriages will continue if the conservative justices overturn the cases that enshrined those rights — Obergefell v. Hodges in 2015 and Loving v. Virginia in 1967.

Debate on that bill was partisan, though 47 House Republicans voted to send the measure to the Senate.

Senate Majority Leader Chuck Schumer, a New York Democrat, said on Wednesday that he’s tasked Wisconsin Sen. Tammy Baldwin with getting enough Republicans on board to clear the bill in that chamber.

“I want to bring this bill to the floor, and we’re working to get the necessary Senate Republican support to ensure it would pass,” Schumer said.

Senate Democrats tried to pass a bill on Thursday afternoon that would have expanded the federal family planning grant program known as Title X.

The bill, sponsored by Minnesota Democratic Sen. Tina Smith and backed by 37 co-sponsors, would increase funding for the grant program to $500 million each year for the next decade and provide $50 million annually for family planning clinics infrastructure improvements.

The measure would change the classification for the family planning grants from discretionary, where the amount of grant funding must be approved annually by Congress as part of its appropriations process, to mandatory, which isn’t subject to that system.

The legislation says that patients at Title X clinics that receive a positive pregnancy test “shall be given the opportunity to be provided information and counseling regarding” prenatal care and delivery; infant care, foster care, and adoption; and pregnancy termination.

Any patient who requests information on any of the three options “shall be provided with neutral, factual information and nondirective counseling,” according to the bill.

“Let’s be clear, the bill that the Republicans blocked today does not fund abortion,” Murray said. “The truth is, Title X only provides services like birth control, STI testing, cancer screening, services Republicans claim to support.”

Murray said that the measure doesn’t propose “anything radical or groundbreaking.”

“We are simply saying, we should expand the national family planning program,” Murray said.

Ernst called the bill “a wolf in sheep’s clothing.”