You are the owner of this article.
Edit Article Add New Article
You have permission to edit this article.
Edit
Home
News
Sports
Opinion
Obituaries
Education
Entertainment
E-edition
Announcements
Subscriptions
1 of 5 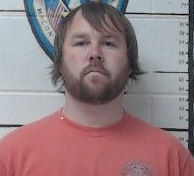 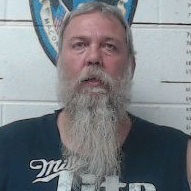 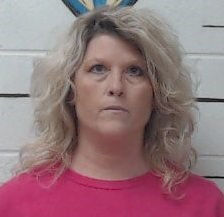 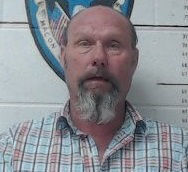 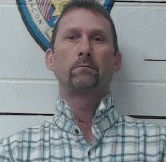 Five Macon County residents were arrested and are facing attempted murder and kidnapping charges, following an investigation by special agents with the Tennessee Bureau of Investigation (TBI).

At the request of acting 15th District Attorney General Jason Lawson, TBI agents joined investigators with the Macon County Sheriff’s Office in investigating an incident that occurred on April 9.

The investigation revealed that five Macon County residents confronted an individual at his home over allegations of theft. The resident was taken from his home, forced into a vehicle and driven to another location.

Agents learned the victim was assaulted and suffered serious bodily injuries and was left at that location. The man was ultimately able to seek help from an acquaintance, who lived nearby.

Last Thursday, a Macon County Grand Jury returned indictments, charging each of the five individuals with one count of attempted first degree murder and one count of especially aggravated kidnapping.

The five were arrested on Thursday by TBI agents and Macon County deputies. Each was booked into the Macon County Jail on a $100,000 bond.