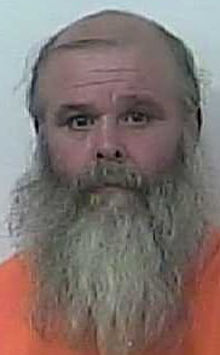 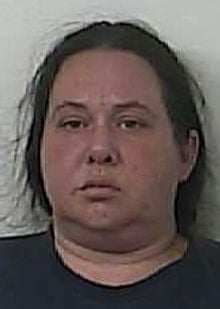 A Hartsville man and woman are facing charges, including carjacking, as the result of an incident last month.

Wyatt Rene Hensley, 50, and Jacqueline Denise Stevens, 41, were arrested and booked into the Trousdale County Jail on Oct. 6. Both are charged with theft and carjacking, while Stevens faces an additional charge of assault.

According to arrest reports obtained by The Vidette, on Sept. 30 the pair allegedly pulled up to a driveway on Golden Hollow Road and demanded the victim surrender their own car.

Stevens allegedly pulled the victim out of their car and struck them in the face, Hensley reportedly drove off in the victim’s vehicle with Stevens following.

There was reportedly about $4,500 of valuables in the stolen vehicle, described in the report as rings, phones, clothes, cameras, necklaces and tools.

Both Hensley and Stevens were released on bond and they are scheduled to appear in general sessions court on Dec. 11.