You are the owner of this article.
Edit Article Add New Article
You have permission to edit this article.
Edit
Home
News
Sports
Opinion
Obituaries
Education
Entertainment
E-edition
Announcements
Subscriptions
1 of 2 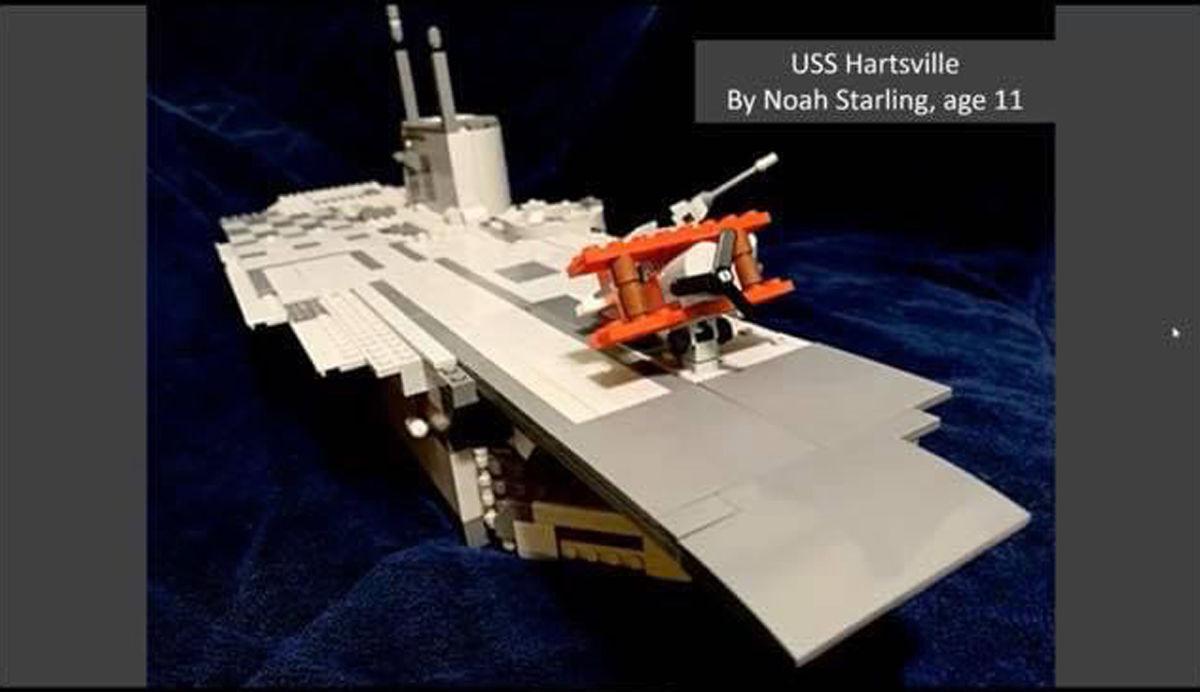 Noah Starling, 11, built a LEGO model of an aircraft carrier and named it the USS Hartsville. His creation won a national contest. 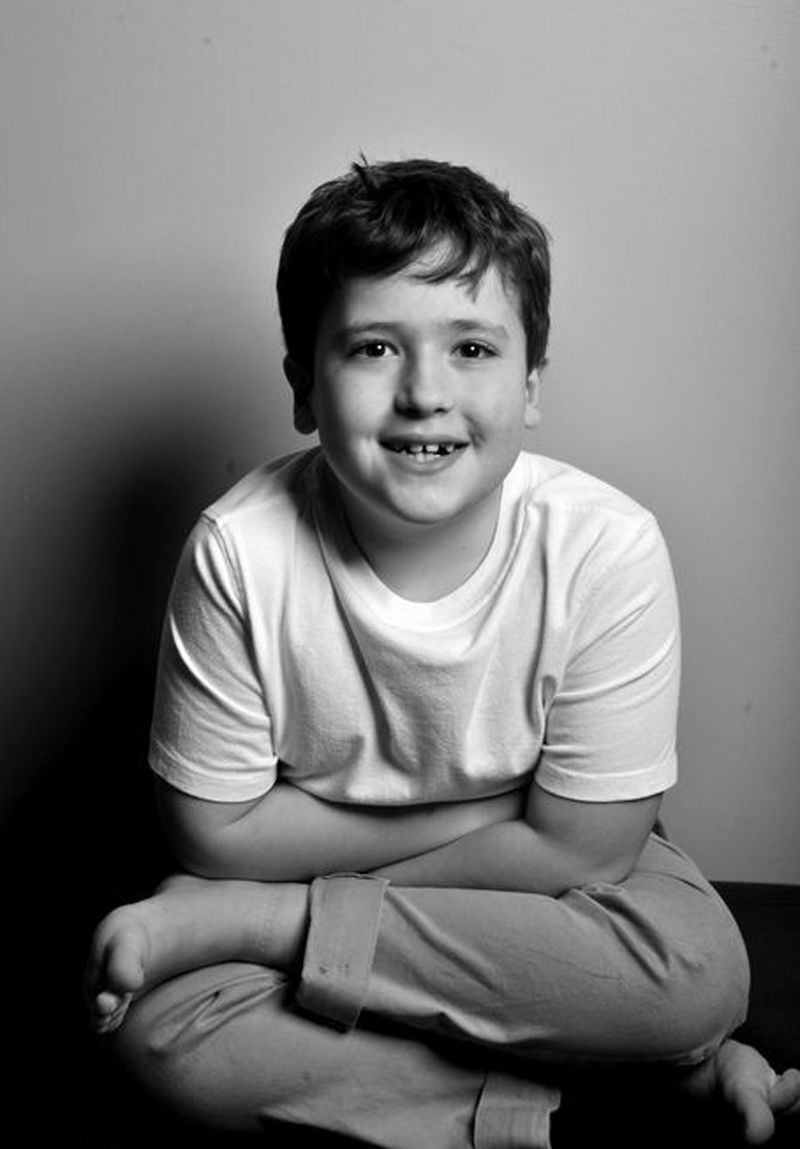 Noah Starling, 11, built a LEGO model of an aircraft carrier and named it the USS Hartsville. His creation won a national contest.

A Trousdale County youth recently claimed top honors in a LEGO building contest — with a model of an aircraft carrier named after his hometown.

Noah Starling, 11, won the ages 10-15 category of the Kalmar Nyckel Foundation’s LEGO Shipbuilding Contest with a model he named the USS Hartsville. The contest was held virtually in March.

“It’s a museum that’s up North,” Noah’s father, Matthew Starling, said of the Kalmar Nyckel Foundation. “My wife told us about the contest and Noah jumped at the chance to do it.”

The Foundation is named for a vessel that served as flagship for a 1638 expedition that founded the first settlement in what is now Delaware. The Kalmar Nyckel Foundation is a non-profit educational organization with a mission of “preserving and promoting the cultural and maritime heritage of Delaware and the Delaware Valley for the education and enrichment of all.”

The Starling family found out about the contest via Facebook and Noah’s love of LEGO creations led him to take part.

“He has a knack for building, creating things,” Matthew said of his son. “He’s a history buff and he’s building tanks, war sets and what he sees in books and pictures. He’s got thousands of LEGOs.

“He was watching these things on the ships of World War II and took the parts he has and builds a ship called the USS Hartsville.”

Noah collected a $40 LEGO gift card for winning the Kalmar Nyckel contest and is already planning how best to use it.

“The judges talked about how good it was, but it was all from scratch,” Matthew said.

Noah spent over 100 hours designing and building the ship over a period of weeks.

“He’s spent a lot of time taking apart pieces he didn’t like and rebuilding, improving what he had. It’s neat to see how it’s involved,” Matthew added. “What he has now is really impressive.”

In addition to his carrier, Noah enjoys building various LEGO kits such as Star Wars.

Starling is a fifth-grader at Watertown, where his mother teaches at the high school.

Asked what’s coming next, Noah said, “Something with D-Day.”

“He’s very much into military history,” his father added. “He gets into it and then comes out building for the next couple of days.”