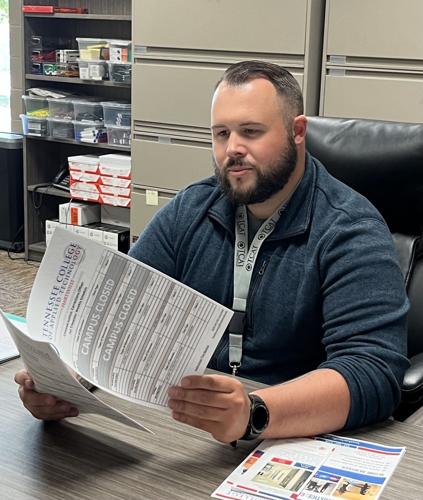 The Tennessee College of Applied Technology hired former New Jersey corrections officer and trainer Tim Norton to be the instructor for the new criminal justice certification program that is set to launch in January. 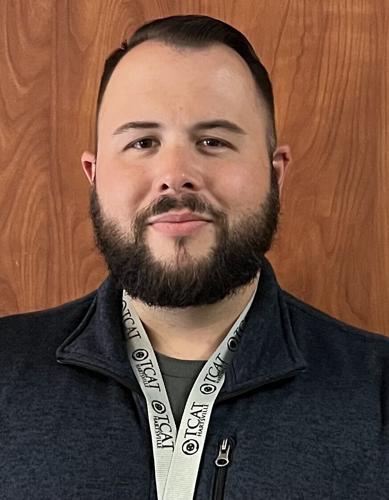 In July, the Tennessee College of Applied Technology (TCAT) Hartsville was chosen to be a hub for the criminal justice certification program in Tennessee.

In its search for an experienced instructor for the new program, TCAT hired former New Jersey corrections officer and trainer Tim Norton, who recently relocated to Franklin, Kentucky.

“I worked for the Somerset County Sheriff’s Office in New Jersey,” said Norton. “I was a corrections officer for almost 10 years. I was heavily involved in our training unit and was responsible for training all of our new officers, the new recruits. I was what they call a field training officer. I also ran our special investigations and our gang unit. So, I have quite a broad background in the different units.”

TCAT Vice President Jonathan Smallwood added, “Mr. Norton has a background in correctional officer training. We are really happy that he fell to us. He came to us from New Jersey. He saw our position and applied, and we are happy he did.”

Since his hire in mid-September, Norton has been diligently working to prepare for the launch of the new program early next year.

“We have not started classes yet,” said Norton.” I just started with TCAT in mid-September, and I’ve been spending every day going through my personal content and information and developing course material. I’m trying to give these students the absolute best education and training possible in order to really prepare them to work inside of a jail. So, I’m being very thorough.

“We are a technical college, so I’m going to be doing hands-on training to prepare these officers to work in a correctional facility. I’ve been working on making a mock jail cell here at the college. Students are going to be working on cell searches, unarmed self-defense, and pressure-point tactics. At the moment, I’m investing in a firearms simulator, which is going to train them in firearms simulations, OC spray (pepper spray), and using a taser. We are going to cover hand-cuffing techniques. Then, on the other side, we will cover a lot of things that have to do with inmates, as far as mental health, de-escalation techniques, and some forms of inmate mental-health counseling.”

Norton is currently promoting the new program and networking with local sheriff’s offices.

“I’ve been doing a lot of networking with all of the local sheriff’s offices to talk about the program and build a rapport with them,” said Norton. “I’ve also been going to a lot of job fairs at schools to promote our program.”

The criminal justice certification program will be held at the TCAT Wilson County campus and is expected to begin in January.

“We are looking to kick off in the next trimester, in January,” said Norton. “I’m just trying to get it up and running and ready to go.”

Smallwood added, “It looks like we will be going in January. The curriculum is already set. We are developing an advisory committee. The instructor is hired, and we are enrolling students.”

According to Norton, those taking advantage of this new educational opportunity will be embarking on a rewarding career that follows.

“It is a phenomenal career with a great pension and benefits,” said Norton. “It could potentially open up the door to a lot of other possible law-enforcement opportunities.”