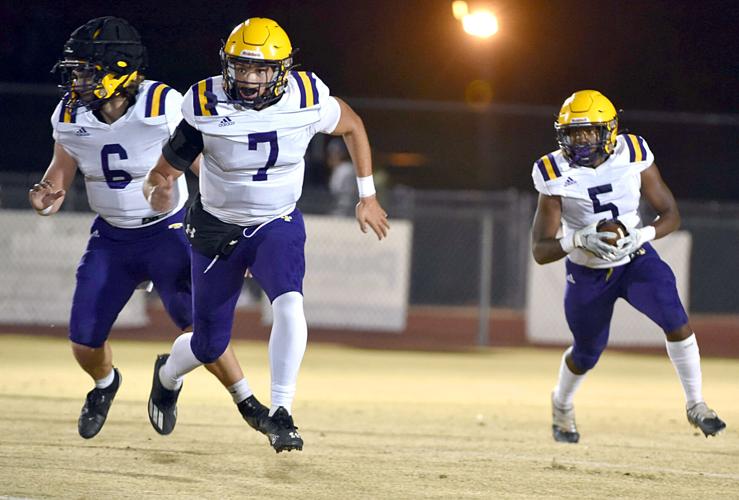 Trousdale County High senior Brian Banks carries the football around the left end behind the blocking of juniors Kobyn Calhoun (7) and Cole Gregory (6). 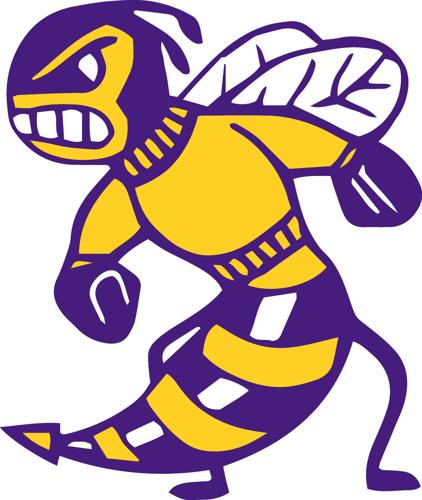 Trousdale County High senior Brian Banks carries the football around the left end behind the blocking of juniors Kobyn Calhoun (7) and Cole Gregory (6).

The Trousdale County High School travels to Chattanooga on Friday for its first-round playoff game at Tyner Academy.

The Rams are ranked atop Class 2A in the latest Associated Press High School Football Polls. Tyner won its first eight games and enters the postseason with a 9-1 record.

After opening the season with eight consecutive losses, the Yellow Jackets enter the postseason following region wins over Whites Creek (20-16) and Watertown (21-7) to capture a playoff berth for the 35th consecutive season.

It will be the fifth meeting of the two programs in the playoffs, with TCHSS owning a 4-0 record. Two of the games were played in Chattanooga and two in Hartsville.

Last year on the Creek Bank in the opening round of the postseason, the Yellow Jackets never trailed in their 31-16 win win over visiting Tyner.