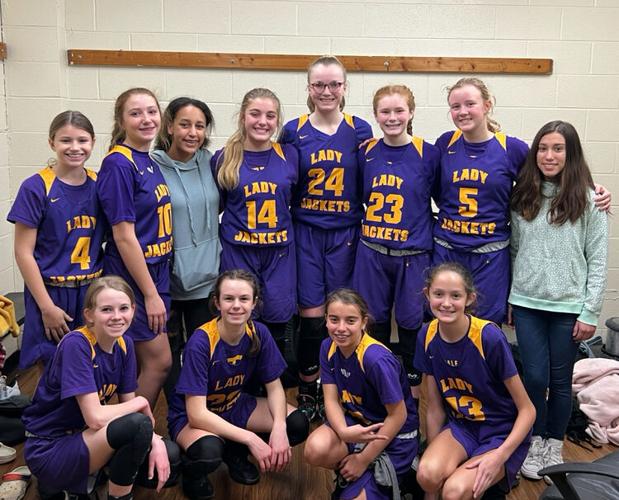 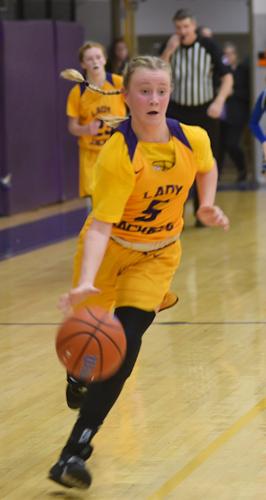 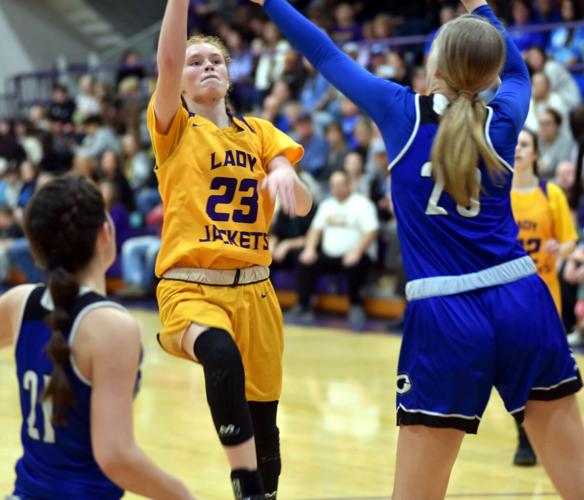 The Lady Jackets improved to 13-6 with the victory.

The previous best record for a JSMS girls squad was the 2011 team, which finished 12-7.

“We got a solid win over and improved DeKalb West team on Saturday,” Lady Jacket Head Coach Paige McKinney said. “I’m super proud of my middle-school girls and the season we have put together. Once they heard about having the chance to break the record, they wanted it, and I love that about their mentality.

“They represent everything I want out of any team I would ever want to coach — tough, competitive, hard-working, supportive of teammates, drive to get better, and coachable.”

Kaylee Dixon lead all scorers with 16 points, and Madeline Wilson had 10, including six in the fourth quarter.

Satterfield Middle will now move on to the James C. Haile State Tournament in Murfreesboro, where the Lady Jackets will face Community tonight at 8:15 p.m. at Middle Tennessee Christian School.

“We have a big game in Murfreesboro on Thursday and need all the fans we can get at the game,” McKinney said. “Come out, be loud, and make it feel like a home game at JSMS.”

Two days earlier, the Lady Jackets pulled away in the second half for a 29-13 victory over visiting Gordonsville in the team’s home finale.

Wilson netted 14 points, and Dixon had nine. Scruggs, Linville, and Joana Juarez rounded out the scoring with two points each.

The Satterfield Middle girls also played a home game against Portland East on Jan. 10 and rolled to a 37-13 win.