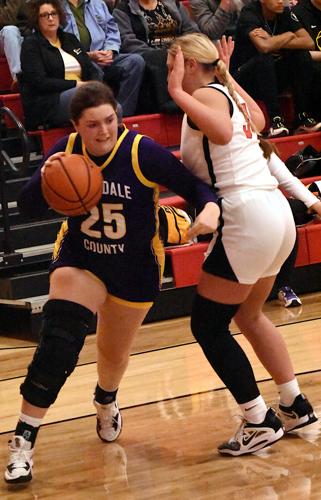 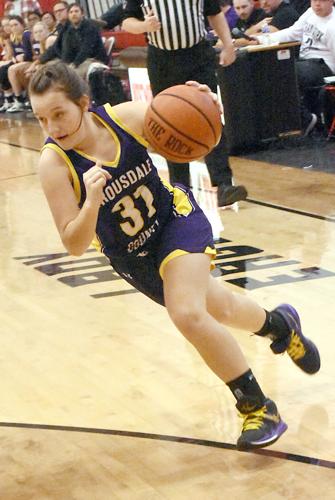 At fellow district foe STEM Prep Academy on Friday, it was more of the same as the Lady Jackets rolled to a 61-14 win.

Freshman Jazmyne Dunn had a career-high 10 points in the rout, while Ray and Kayleigh Dunn added eight each.

Aponte and Dixon contributed seven each.

With the win, the Lady Jackets improved to 7-12 overall and to 4-1 in the district. On Jan. 9, Trousdale County stepped out of district play for a game at Westmoreland, suffering a 58-17 loss.

The Lady Jackets were outscored in every quarter of their 40th consecutive loss to the Lady Eagles.