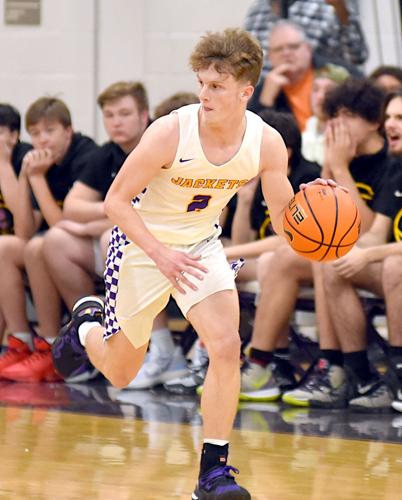 The Yellow Jackets started well and ran out to two 10-point leads at 18-8 and 23-13 in the second quarter, but the Owls pulled back to within a point by halftime.

Trousdale County (1-2) was outscored by 10 points in the second half.

“Well, our inexperience showed up at the end of that game,” TCHS Head Coach Ryan Sleeper said. “I felt we had a defensive lapse in the second quarter where we gave up a couple of threes in a row, then an offensive lapse at the end with four straight turnovers.

“The more games we play, the better at those situations we will become. As long as we learn from our mistakes and grow, we will be just fine.”

Trousdale County will host Red Boiling Springs on Friday and will travel to Hendersonville on Tuesday for their District 6-A opener at Merrol Hyde Magnet.