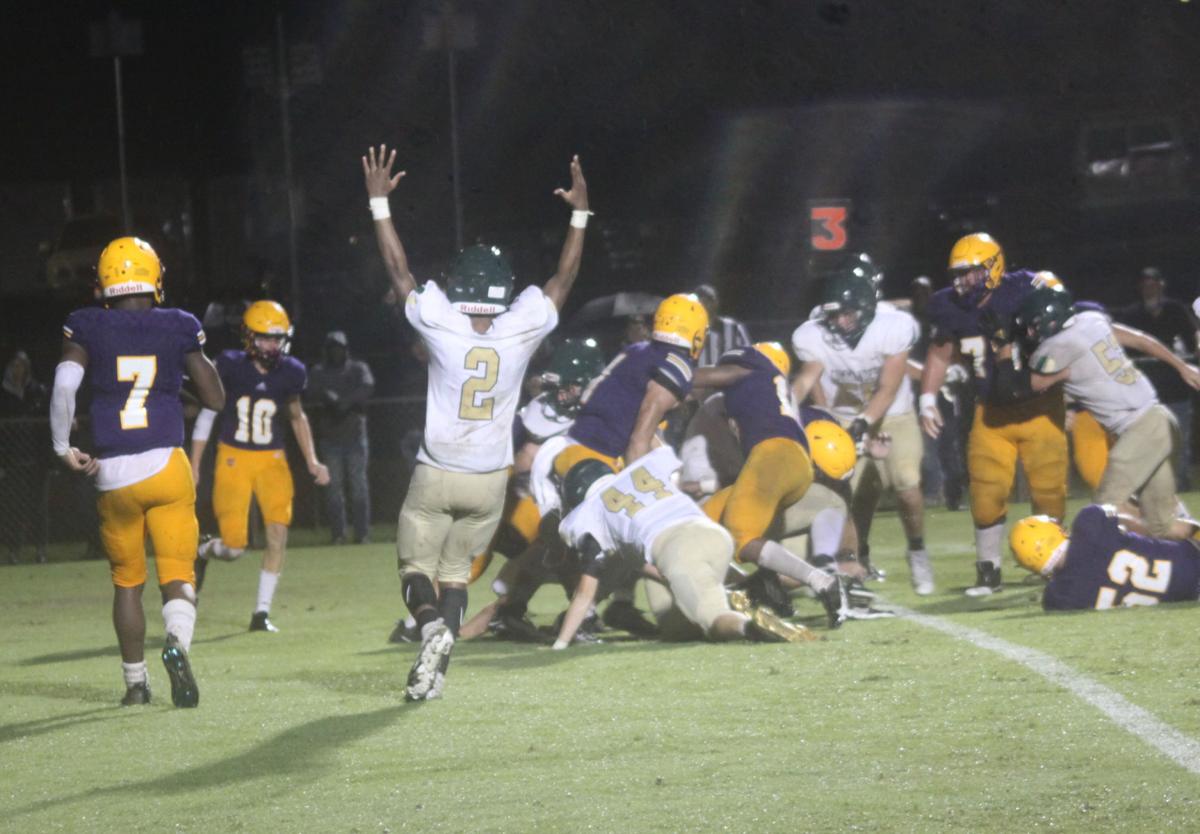 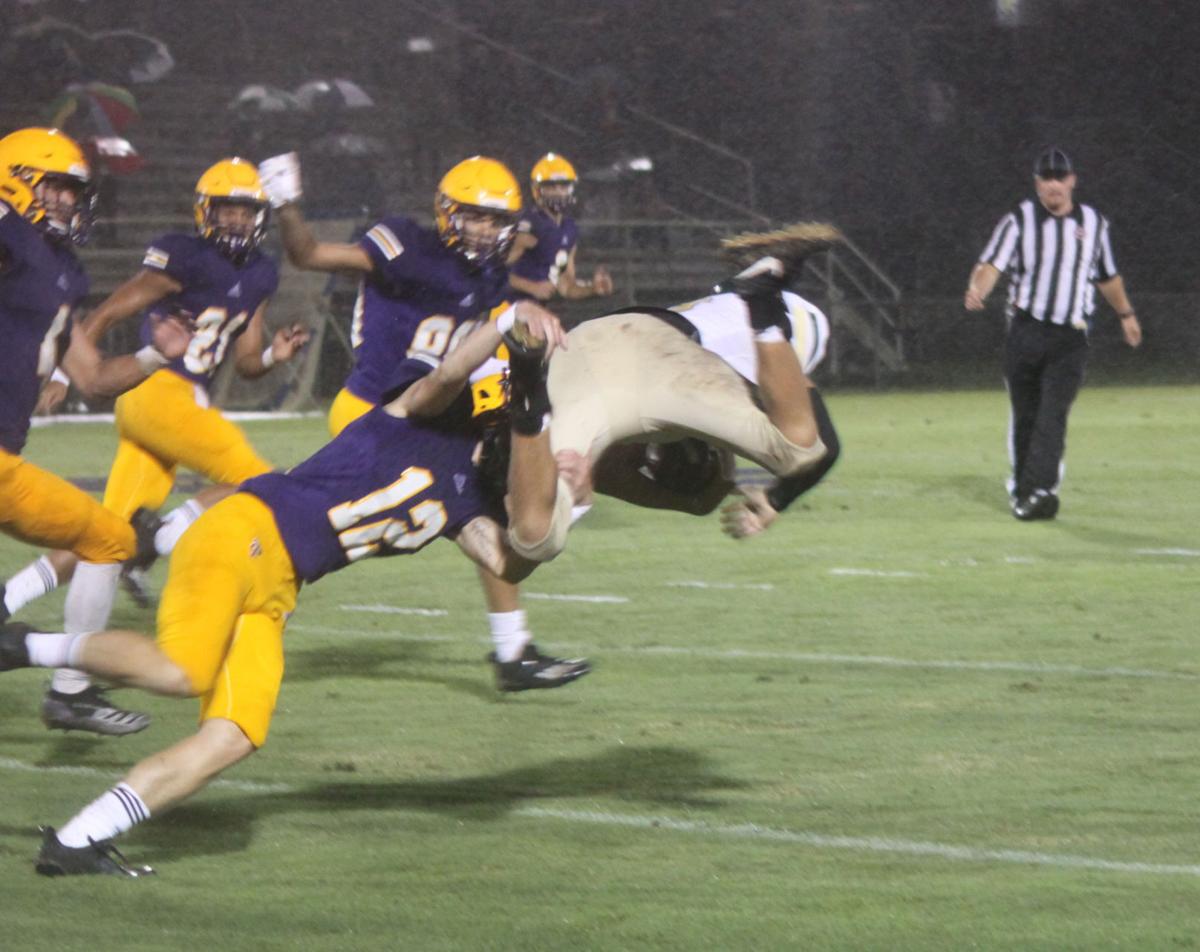 It broke an eight-game winning streak on the Creekbank for the Jackets.

Trousdale showed flashes of being a good football team, but two lost fumbles, a missed field goal and some untimely penalties proved to be too much to overcome.

“It was a great chance for us to get kids on film,” said TCHS coach Blake Satterfield. “Typically this would happen after your first scrimmage, but during these unusual circumstances it’s the first time we have been able to do so. The secret is what you do with film once you have it.

“We must use this information and get better from Week One to Week Three. Hopefully we can get some kids healthy too.”

Defense was the name of the game through most of the first half, but the Commanders finally broke through with a 33-yard field goal from senior Neill Kane at the 3:29 mark of the second quarter.

Just before halftime, Trousdale senior fullback Cameron Rankins found a hole over left tackle and appeared headed for the end zone. But Rankins pulled up with a leg injury at the Commanders’ 15-yard line after a 64-yard gallop.

Three plays later the Jackets settled for a 21-yard field goal attempt that went just wide left, leaving Trousdale down 3-0 at the half.

The Jackets started the second half with the ball and needed just four plays to go 70 yards. Junior Bryson Claiborne scored on a 28-yard run that weaved through the defense and senior Heath Chasse added the extra point for a 7-3 edge.

Late in the game, Friendship put together a time-consuming drive that was capped by a 1-yard touchdown run by Don Dunning with 1:23 left to play. Kane’s kick put Friendship ahead 10-7.

The Jackets started their last possession at their 24, but were unable to move the ball and gave up possession on downs. Friendship took one knee and the game came to a close.

It was the ninth win in 32 games for Friendship in the series with Trousdale.

Rankins finished with 120 yards on 10 carries, all in the first half. He was unable to play in the second half due to his injury.

Claiborne had seven runs for 34 yards and a TD, while senior quarterback Jayden Hicks had 27 yards on eight attempts.

Freshman Cole Gregory came off the bench and led the Jackets with seven tackles on defense. Senior Sebastian Linarez had five tackles, including one for loss.

The Jackets and Commanders have now split four games over the last four years, with the road team winning each time.

This week's game at White House has been moved to Thursday night because of rain in the forecast. More on Page 2