You are the owner of this article.
Edit Article Add New Article
You have permission to edit this article.
Edit
Home
News
Sports
Opinion
Obituaries
Legal Notices
Education
Entertainment
E-edition
Announcements
Subscriptions
1 of 3 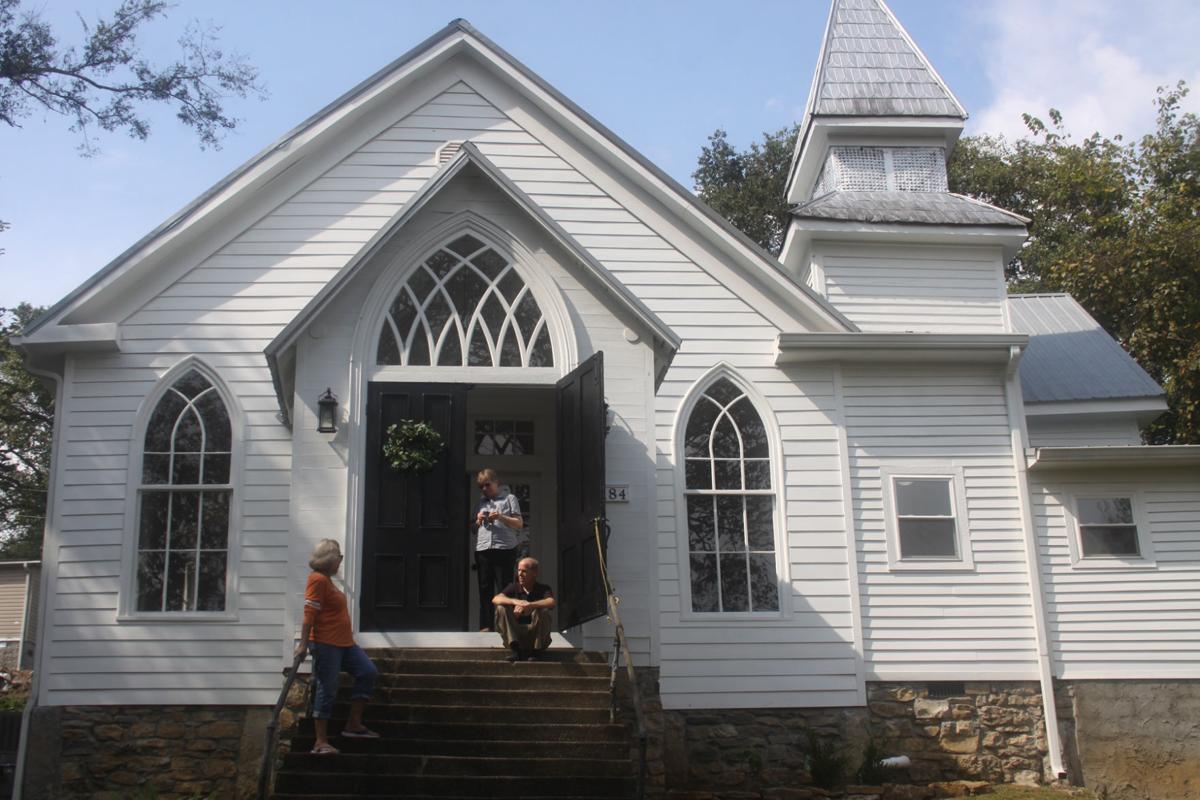 John Oliver, seated, and his wife, Lynn, right, show off their work on restoring the old Key United Methodist Church building on Stott St. during an open house earlier this month. 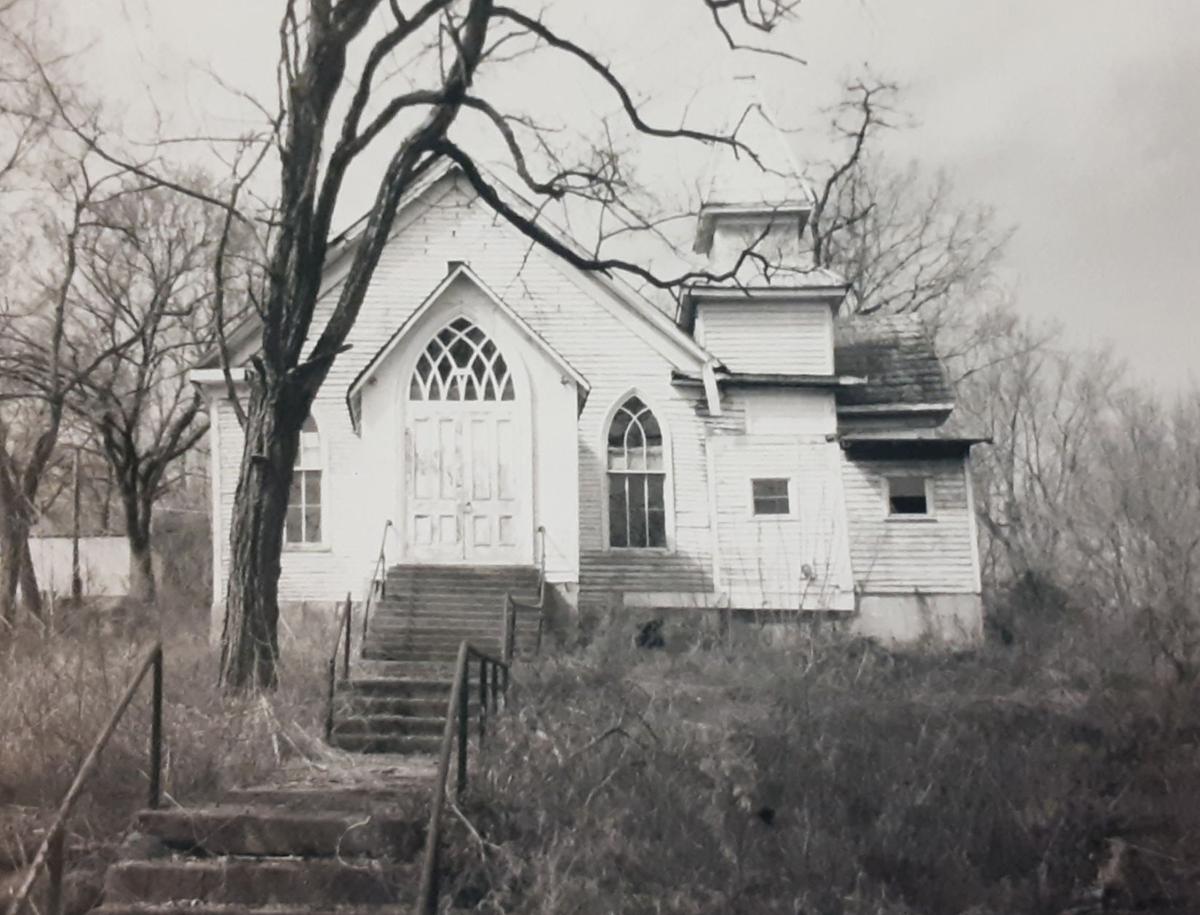 The old church is pictured prior to its restoration. 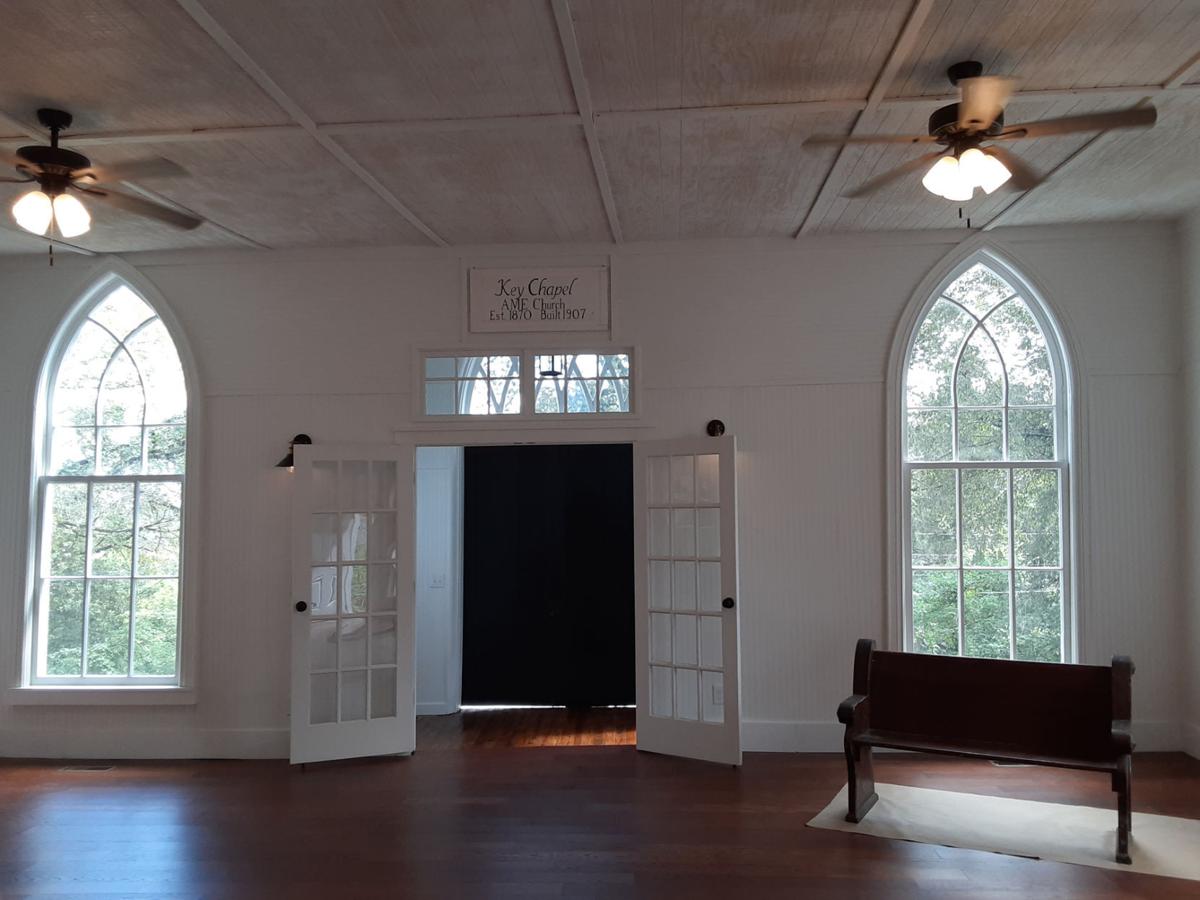 The interior of the restored church is shown.

John Oliver, seated, and his wife, Lynn, right, show off their work on restoring the old Key United Methodist Church building on Stott St. during an open house earlier this month.

The old church is pictured prior to its restoration.

The interior of the restored church is shown.

As Trousdale County’s official historian, John Oliver takes a particular delight in preserving and sharing stories from the past.

But Oliver recently completed a project that serves as a physical reminder of local history as well, with a remodel of the old Key United Methodist Church building on Stott Street. He also held an open house in early October to allow the public to view the new-look building, and photos also can be seen on Facebook.

Key United dates back to 1866, even before Trousdale officially became its own county. According to a 1976 account in The Vidette, a combination church and school was built that year on Puryears Bend Road and was known as the “Church in the Woods.” The Stott Street location was built in 1907 and Key United moved to its current location in the 1970s.

“Mr. (H.W.) Key started the church, and several others,” Oliver said in telling of the church’s history. “The 1907 church was built on the hill and was in the Black community of town. There was no parking lot because people walked to town.”

In the 1940s, the local Presbyterian church closed (currently the location of Prime Fitness on River Street) and the building owner donated the church’s windows and front doors to Key United. Those windows and doors are still in place today.

“That’s why this church has really nice windows; they couldn’t have afforded it otherwise,” Oliver said. “The windows make it so charming.”

When the church moved, the Greentop Street site was sold to Nathan Harsh, according to Oliver. Harsh used the building as housing and a kitchen was added at that time. The building has gone through different owners before Oliver and his wife, Lynn, purchased the property in 2017, according to records from the Tennessee Comptroller’s Office.

“My wife asked, ‘What are you going to do with the old church?’ and was told they didn’t know. She said, ‘If you’ll give me a decent price I’ll buy it because I want to restore it,’ ” Oliver said.

When the Olivers purchased the property, John said there was significant termite damage and foundation issues. Over the years he and others have worked to restore the property into habitable shape, including gutting the interior, replacing the roof and stabilizing the foundation. Oliver declined to say how much time or money he had spent in remodeling the building.

“We completely rewired, replumbed and insulated it,” Oliver said. “We put new floors, new walls on the inside. Everything’s brand new, except the windows. They had to be rebuilt frame by frame.”

The bell tower was still in good shape and the bell itself, which dates to 1910, is still in place as well.

The building could be used by a church or as a residence by a new owner, as the Olivers plan to have the property evaluated by a real estate agent and then put up for sale. It is currently zoned as residential property. Oliver added he could even see a Nashville musician purchasing the property and using it as a retreat, as it is in a quiet, out-of-the-way neighborhood.

“We made it available for either,” he said. “The sanctuary is one big room, the choir loft area could be a bedroom or office as it has double barn doors and can be closed off. We added a back deck that can be used for entertaining.”