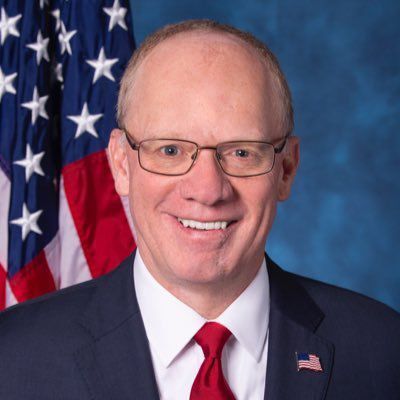 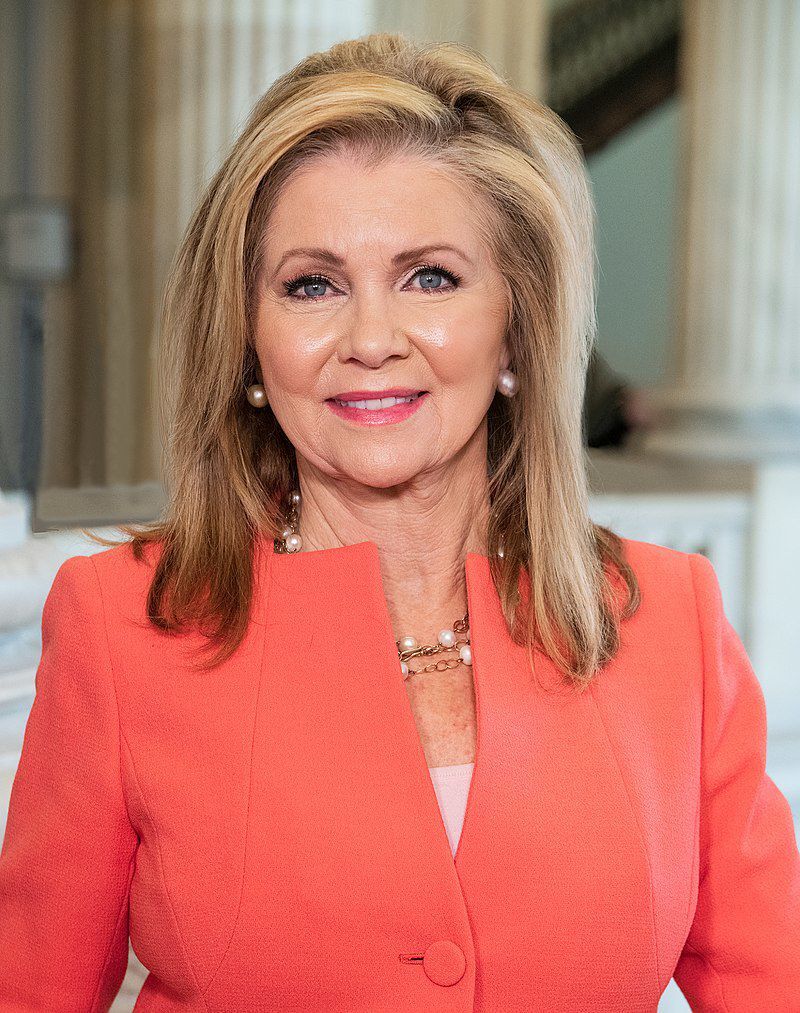 U.S. Rep. John Rose and Sen. Marsha Blackburn were among a handful of ‘no’ votes on a $900 billion pandemic relief plan that was approved by Congress late Monday evening.

The House passed the compromise plan by a 359-53 margin and the Senate concurred by a 92-6 vote. The bill was headed to President Donald Trump for his signature, which was expected sometime this week.

Rose and Blackburn each issued statements defending their opposition to the bill, citing increased spending and the allocation of funds.

“Tennesseans are tired of the swampy, closed-door, last-minute rush to spend our national treasure. This practice has put us in debt by the trillions. The House was forced to vote on a multi-trillion dollar 5,600-page backroom deal that was given to Members of Congress just hours before. I refuse to reward bad behavior with a ‘yes’ vote and that is especially true on a bill such as this that few people, most importantly my constituents, know what is actually in it,” Rose said in his statement.

“The $300 weekly unemployment supplement hurts American businesses by incentivizing workers to stay home and sending direct payments to families making up to $174,000 is a misallocation of aide that could have otherwise helped those individuals, hospitals, schools, and small businesses that are truly in need during this pandemic.

“I am not content to push the problems of today onto our children and grandchildren when with true leadership, collaboration, and thought, we can and should deal with our nation’s problems responsibly. Tennesseans deserve better.”

“The legislation we passed today will support vaccine development and distribution, assist schools and universities, and provide crucial help to Tennessee small businesses,” Blackburn said in her statement.

“However, I cannot support nearly $2.4 trillion in spending that will make recovery even harder. I have serious concerns with provisions buried in the 5,593-page bill, such as expanded visas, Pell grants for prisoners, and households with illegal aliens receiving economic impact payments. For these reasons, I voted no on passage of this legislation.”

The bill combines coronavirus-fighting funds with financial relief for individuals and businesses. It would establish a temporary $300 per week supplemental jobless benefit and a $600 direct stimulus payment to most Americans, along with a new round of subsidies for hard-hit businesses, restaurants and theaters and money for schools, health care providers and renters facing eviction.

Treasury Secretary Steven Mnuchin, a key negotiator, said on CNBC on Monday morning that the direct payments would begin arriving in bank accounts next week.