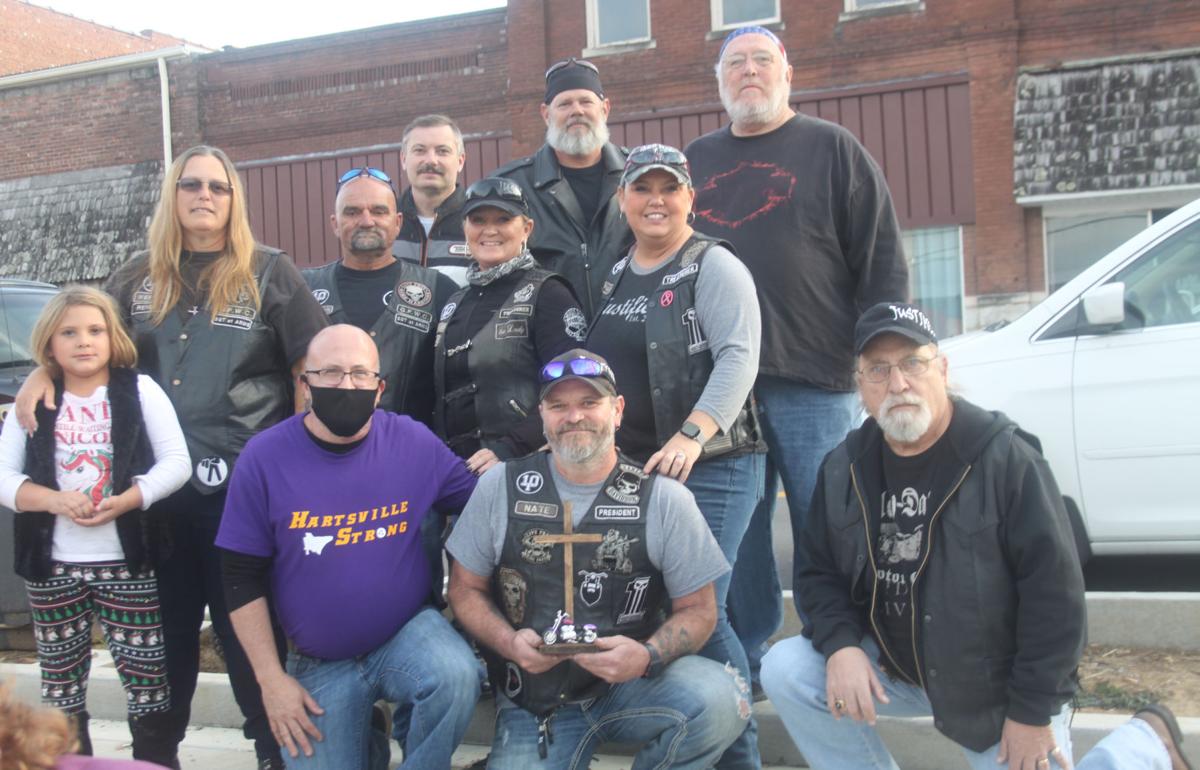 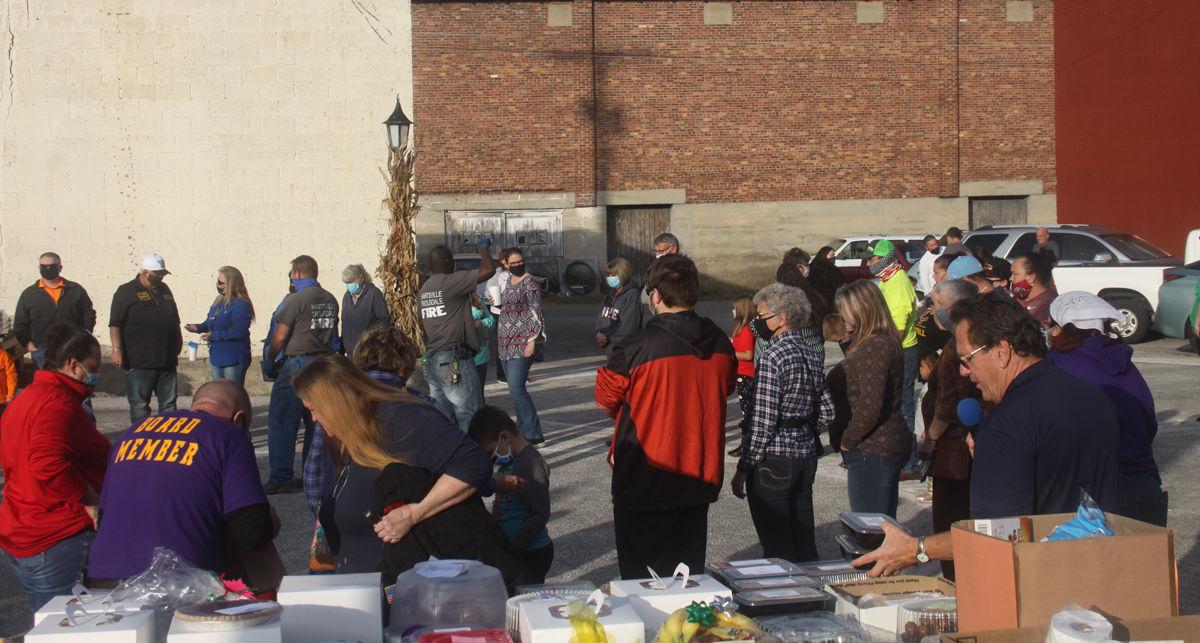 Participants go around one of the rings during Saturday’s Christmas For Kids Cakewalk, which raised $4,000.

Participants go around one of the rings during Saturday’s Christmas For Kids Cakewalk, which raised $4,000.

The giving nature of Hartsville and the people in it never ceases to amaze me.

So I guess I shouldn’t be surprised at how successful Saturday’s Christmas For Kids Cakewalk & Auction turned out to be. All told, Christmas For Kids will net $4,000 as a result of Saturday’s event! Mark Carman with the Rescue Squad told me Saturday evening that was the best result he could remember the cakewalk doing.

I wear a few hats besides just being the editor of The Vidette. I’m also a Rotary Club member, a proud daddy, a member of the Community Help Center board and part of the oversight committee for Christmas For Kids, among other things. While I enjoy each and every one of those roles I play, being part of Christmas For Kids is fulfilling in a way I just can’t describe. Being able to help others is just something special.

Originally the cakewalk was going to be part of the Trousdale County Fair, just as it had been the previous two years. Both years did pretty well too. But then COVID-19 turned everything upside down. Since the fair was limited to outside events that could accommodate social distancing, well, that meant a cakewalk just wasn’t in the cards.

When Mark Presley caught me at Foodland one afternoon about a month ago and asked if I thought we could hold the cakewalk this year after all, I must admit to having been a bit skeptical at the time.

I wasn’t sure we could get everything put together in the limited time we had. Getting permission to use the gazebo parking lot meant going through county government. Getting donated items from the community and local grocery chains also takes time and effort. Making sure there are enough volunteers to help out at the event is always a concern.

One week ago, I was even worried enough about the weather forecast to insist that we find an alternate site if rain became an issue.

Looking back now, I wonder why I was worried? After 13 years here and six as Vidette editor, I should have known that Hartsville would make it happen. And make it happen this community certainly did!

Dave Traini and Don Scruggs generously gave of their time to emcee the cakewalk and did a fabulous job! Thanks to these two men for their help!

The Woodard Family came and supplied the music, playing for over two hours. If you’ve never heard the Woodards play, you’ve missed out. They are very good and we thank them as well for their time and effort.

I especially want to give a special shout-out to the Justified Riding Club for its extremely generous donation of $700. Justified does a lot in Middle Tennessee to help others and their contribution is very much appreciated.

As for donated items, the Hartsville community came out in droves! There were all kinds of goodies — cakes, pies, cookies — baked and given by those who recognized a need in our community and wanted to do their part to help. It wasn’t just baked goods either. There were a lot of donated items that were auctioned off and raised a substantial amount of money. The list of people who donated and bought items is way too long to list here, but I want everyone to know how much their help means to everyone involved with Christmas For Kids.

We also received generous donations from Publix and Kroger, which we were able to use to purchase more items for the cakewalk.

Jason Holder allowed us to use two of his tobacco trailers, which were used to store items on. Mayor Chambers generously allowed us to use the parking lot and to re-chalk the numbers in the circles, which had faded somewhat. Thanks to both of you!

I’m probably forgetting to list some of those who helped with Saturday’s event. If so, your contribution is certainly not forgotten and we thank you as well!

Saturday was a great day, with a great turnout, great weather and great results for an even greater cause. Thank you, Hartsville!

Chris Gregory is editor of The Hartsville Vidette. Reach him at 615-450-5756 or cgregory@hartsvillevidette.com.