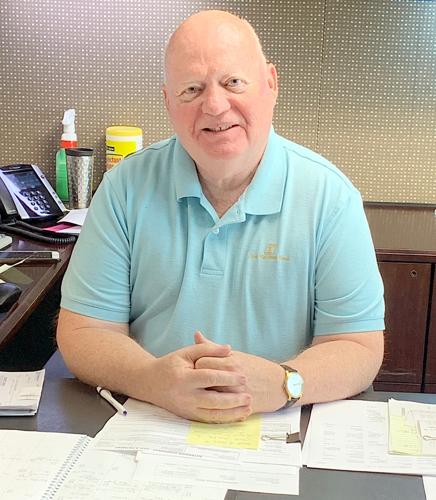 Robert Thurman recently resigned from the Trousdale County Industrial Development Board after serving for two years. 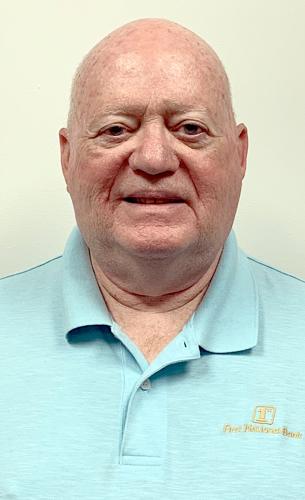 A former member of the Trousdale County Industrial Development Board (IDB) has resigned, clearing the way for him to be able to serve on the preliminary approval committee for the PILOT program.

The IDB voiced its appreciation for the service of Robert Thurman, who recently resigned, at its meeting on April 26.

“We would like to thank Mr. Thurman for his service and his unselfish efforts toward this community,” said Bryan King, the chairman of the industrial development board. “He served with dignity and honor. We are a better board for his participation, and he will be sorely missed. He has been a very active part of this community in one form or another for a great many years, and we’re sorry to lose him. But when one door closes, another opens.”

Thurman officially resigned on April 15 from the industrial development board after serving for almost two years.

“We have to notate that we officially had a resignation by Mr. Robert Thurman, and subsequently, he was nominated and approved as the third person on the preliminary approval committee for the PILOT program,” King said.

The preliminary approval committee serves as the first step for companies wishing to relocate to Trousdale County.

It is set in place to review the proposed investments of the PILOT program’s applicants and then make recommendations of the proposed terms in a three-step approval process. The PILOT program offers tax incentives to industries that come to Trousdale County.

“The next step in the process was to appoint a third person to the three-member committee — the preliminary approval committee — which consists of the mayor, the chairman of the IDB, and an unelected citizen,” King said. “Since Mr. Robert Thurman has resigned, we accepted his resignation last week, he became eligible at that point to be considered for that position.”

King referred to Thurman as “an excellent choice.” He went on to recount Thurman’s experience as a former county commissioner, his experience in banking and finance, and his understanding of the impact that the PILOT program could potentially have on the community.

“He was already fully qualified and experienced to walk in the door and be able to make a good and thoughtful decision for the community,” King said. “We were happy to see him accept that nomination.”

Tracy Belcher has joined the IDB, filling Thurman’s seat on the board.

“Miss Tracy Belcher is more than qualified and eager to participate with this board,” King said. “We are excited to have her. She will be a representative from First National Bank, formerly Citizen’s (Bank). So, welcome Tracy.”