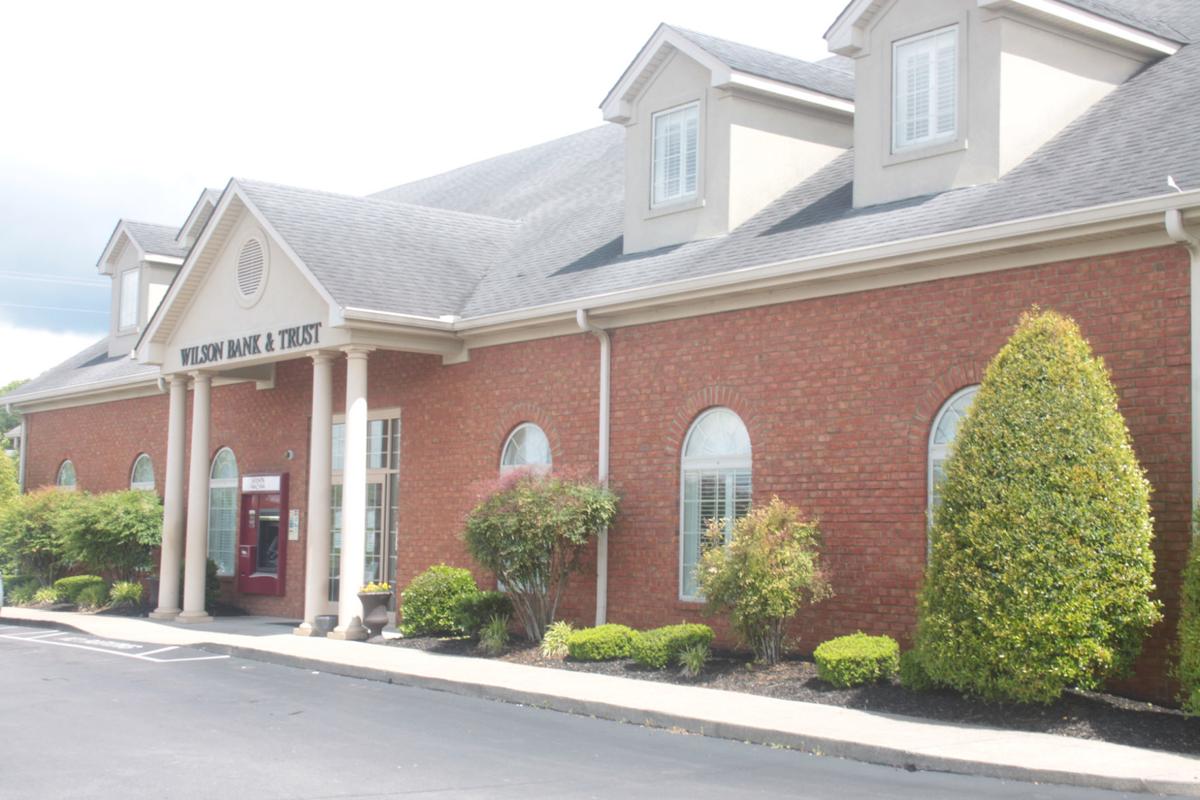 Hartsville’s Wilson Bank & Trust branch, left, has processed around $1.3 million in PPP loans, while Citizens Bank, right, has processed nearly $4 million worth, according to bank officials. 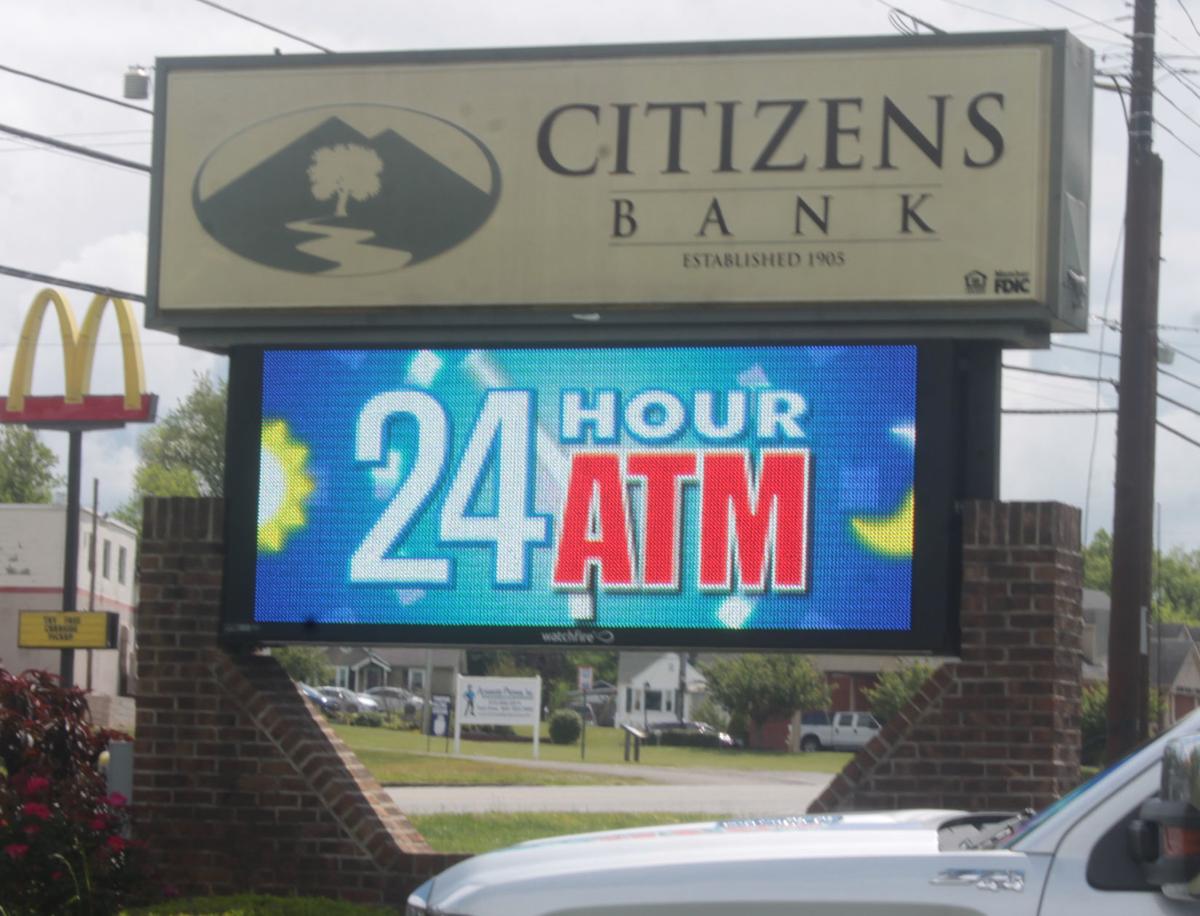 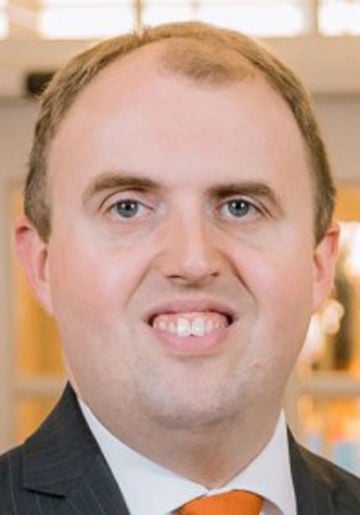 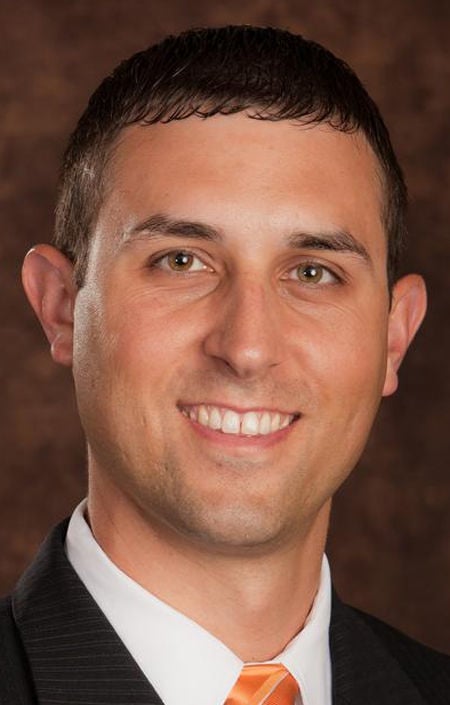 Hartsville’s Wilson Bank & Trust branch, left, has processed around $1.3 million in PPP loans, while Citizens Bank, right, has processed nearly $4 million worth, according to bank officials.

Trousdale County’s banks have approved over $5 million in loans under the federal Paycheck Protection Program (PPP) in efforts to support local businesses.

The PPP is part of the $2 trillion Coronavirus Aid, Relief, and Economic Security (CARES) Act, and is designed to help small businesses keep their workers on the payroll amid the coronavirus pandemic.

The Vidette spoke with officials at both Citizens Bank and Wilson Bank & Trust about their experiences with the program.

“Being a community bank, it’s in our DNA to serve as a trusted partner for local businesses when they seek access to financial resources,” said Todd Austin, President and CEO of Citizens Bank, in a press release. “Citizens Bank employees have been working around the clock to help small business owners in the community secure PPP loans.”

Tennessee banks reportedly wrote about $6.5 billion in loans out of $349 billion nationally that was the original funding for PPP. Congress approved an additional $310 billion on April 27 and since then Tennessee banks have processed loans of around $2.4 billion, according to media reports.

Thurman said Wilson Bank & Trust had processed nearly $80 million in loans to around 1,300 businesses through all its branches, with most of those going to Wilson County.

Citizens Bank reported that the majority of its PPP loans were for small- to medium-sized businesses.

“We’re a smaller bank so we try to focus on helping those smaller business customers,” said Anthony McMurtry, Vice President at Citizens Bank.

PPP loans are designed to provide a direct incentive for small businesses to keep workers on the payroll. The Small Business Administration (SBA) will forgive loans if all employees are kept on the payroll for eight weeks and the money is used for payroll, rent, mortgage interest, or utilities. To be eligible for loan forgiveness, 75% of the loan amount must be used on payroll. On Monday, the SBA issued the application for loan forgiveness and instructions for how to apply.

Media outlets across the country reported on problems when the program began, as there was a lack of guidance regarding the issuing of loans.

“They passed all this legislation and we were in limbo as to how we get this money out,” Thurman said. “Then it was having to go through the process and that was not easy for everybody.

“At one point they completely changed the application. So we had to go back through, find the old applications and make sure they were updated to the new one.”

“The first round kicked off and the SBA was scrambling to provide guidance,” McMurtry added. “With the second round… it’s gone much smoother.”

Both banks set up methods to streamline the application process. Citizens Bank parterned with a technology company, Abrigo, to be able to submit PPP applications in bulk.

“This functionality has been critical to ensure that Citizens Bank applicants have the best chance possible to access critical PPP funds,” the bank stated in its press release.

Wilson Bank designated a group of employees to learn the process of PPP applications and be able to provide guidance. Thurman said he spent time with that group, working evenings in Lebanon to get the process down.

Thurman said most of the applications filed through WB&T were approved in less than a week, with just a few taking longer. The average size of loans in Hartsville was around $41,000 with a high of just over $100,000, he said.

McMurtry concurred, saying Citizens had been able to process loans in a matter of days, especially during the second round of funding.

Both banks stated that money still remains available for small businesses through the PPP program and they will continue taking applications. As of Monday, there was reportedly more than $100 billion still left available for PPP nationally.

“If you need a PPP loan, we’re encouraging people to come see us and we’ll walk you through the process,” Thurman said. “We will be taking applications until the money runs out.”

“I was very happy to see quite a but of money coming into Trousdale County through this. You hear a lot about how people have not had an easy time and businesses have shut down… I’m glad people are getting this money.”

“We are proud to have been able to help these businesses keep hundreds of workers on their payrolls during this difficult time, and as always, we are so grateful for the opportunity to serve our communities,” added Austin.