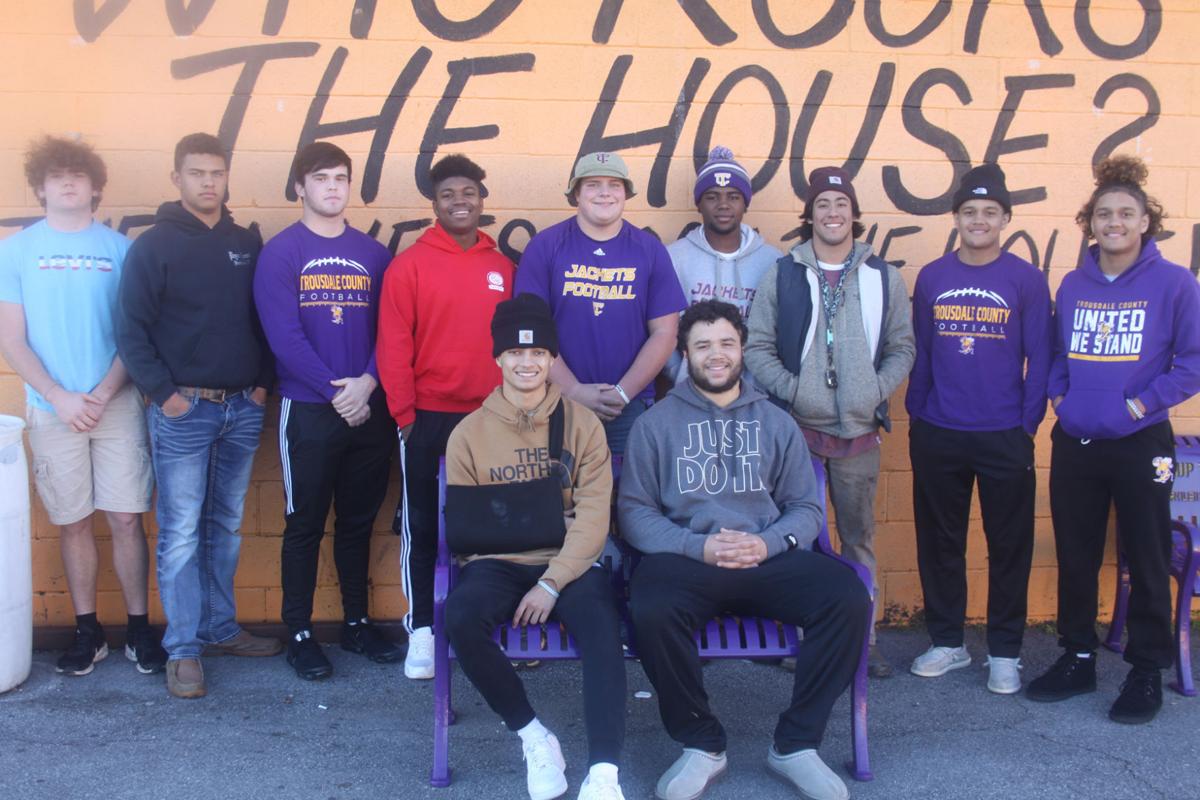 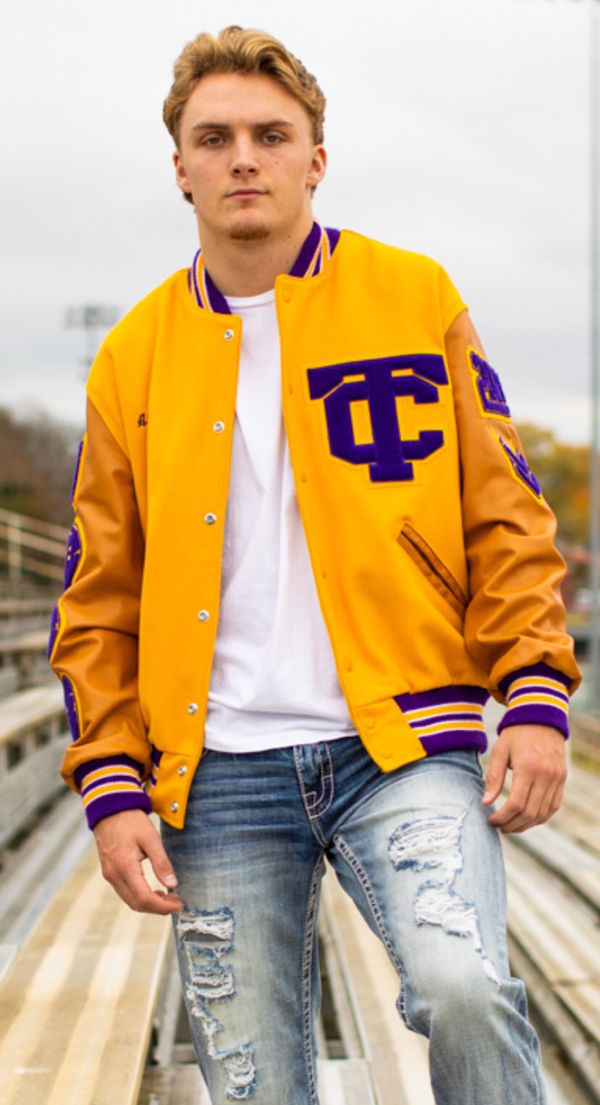 Trousdale County had 12 players named to the All-Region 4-2A squad after the recently completed season.

The Yellow Jackets finished 11-3 in Blake Satterfield’s second season as coach and advanced to the Class 2A semifinals for the third straight season, the first time that had happened since 1997-99.

“It wasn’t defensive back in terms of DB; it was a skill position. They have an offensive skill and defensive skill player,” Satterfield said of Rankins’ award.

“Sebastian had a great year… He was a guy that I knew we had to get some speed on the field and move down from that safety spot to outside linebacker. I think that played into his hands well.”

Also named to the first team were Jayden Hicks, who finished with 727 rushing yards (9.3 per attempt) and 13 touchdowns, Alex Ford, Jordan Pickett, Keenan Burnley, Kasen Payne and Mason Basford, who has also signed with Lindsey Wilson.

“Gunter was just a sophomore and made it,” Satterfield said. “He’s going to be a great football player for us at Trousdale County. Those four juniors, those are some good athletes coming out of there as well.”