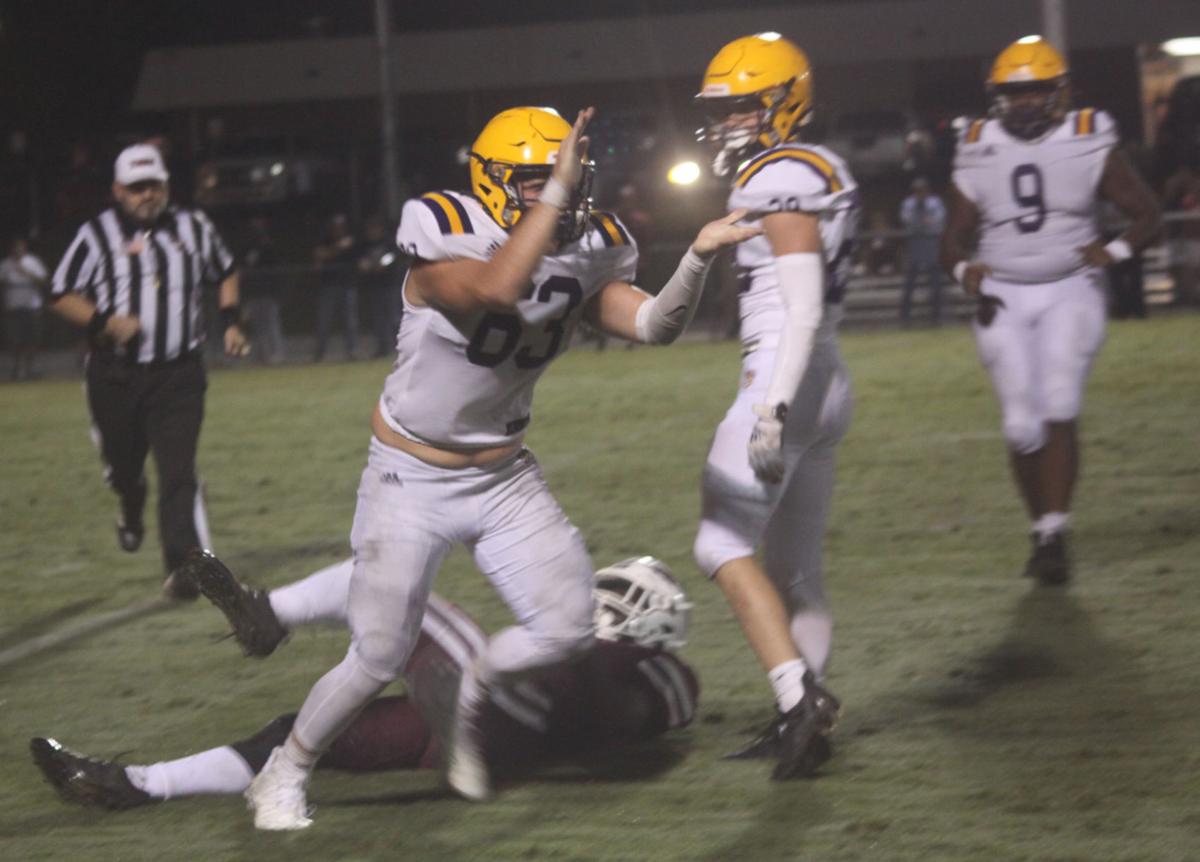 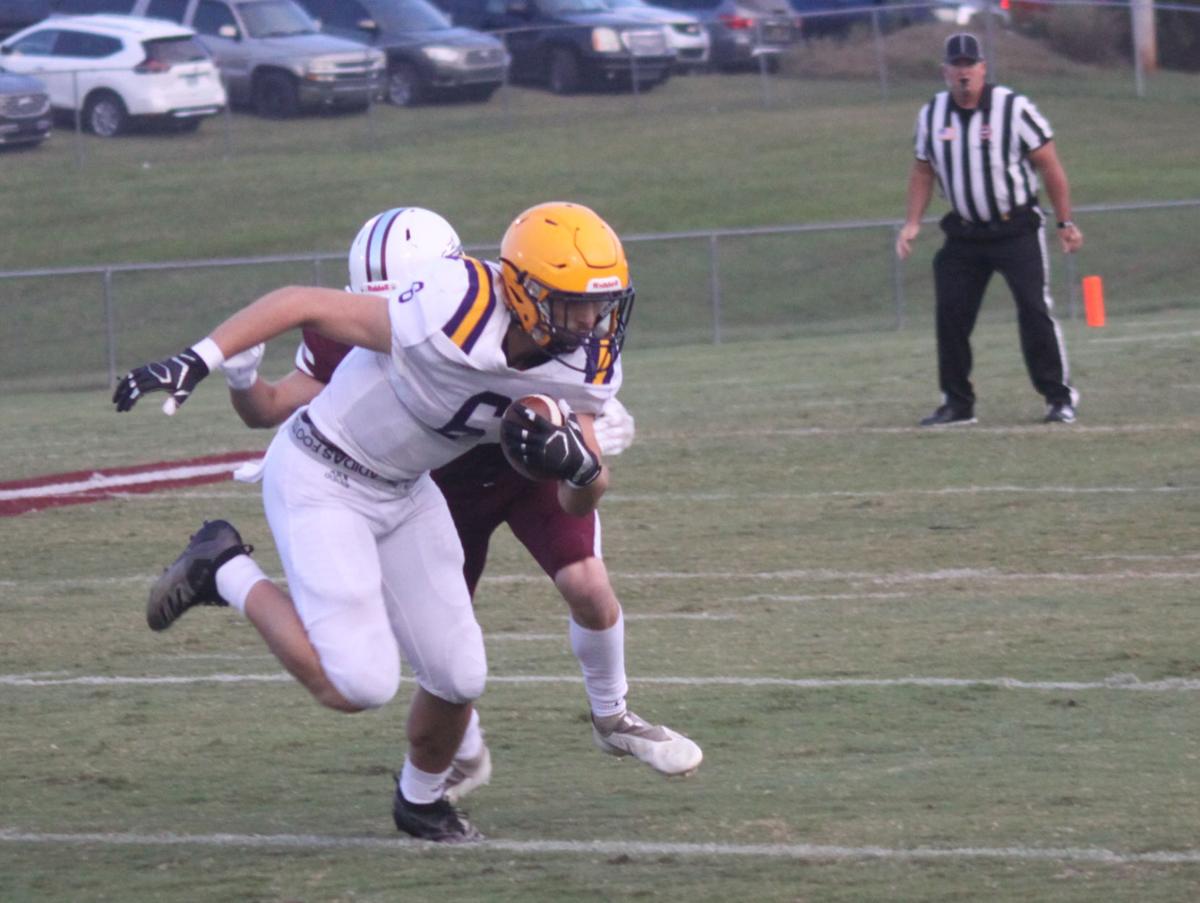 Both teams were without key players and combined for 19 penalties, but the Trousdale County Yellow Jackets (2-0, 1-0 4-2A) still managed a 22-0 victory at East Robertson on Friday night.

The Jackets were without five starters, while Ole Miss commitment Taylor Groves sat out for the Indians (0-3, 0-1) due to a shoulder injury.

“We just went backwards; we had 115 yards in penalties and that’s tough to overcome,” Trousdale coach Blake Satterfield said. “We are 2-0 and I am proud of that, but I am not proud of our execution and our ball security tonight.

“But our seniors led the way and found a way to win… and somehow we scraped together a victory tonight.”

The Indians took the ball on offense to start the game, but on their first play Jackets sophomore Cole Gregory intercepted a short pass and returned it to the 31.

Trousdale moved the ball but a bad snap forced the Jackets backwards and they eventually turned the ball over on downs at the 27.

The game’s first points came with 7:22 remaining in the first half when Trousdale senior Bryson Claiborne took a handoff off the right side for nine yards to the end zone. Senior Kane Burnley added a two-point conversion run to give the visitors an 8-0 edge.

The second half began with East Robertson perfectly executing and recovering an onside kick. But the Jackets’ defense stepped up and held their ground, forcing the Indians to turn the ball over on downs.

Trousdale County started at its own 36 and put together a scoring drive that lasted 8:45, capped by a seven-yard touchdown run from Claiborne. A two-point try was denied but the Jackets still led 14-0.

Late in the game, East Robertson coach Atlee Pond chose to go for it on fourth down inside his own 10 but failed. The Jackets took over at the 6 and needed just two plays to find the end zone, with Claiborne scoring his third touchdown of the evening on a four-yard carry. Burnley added the two-point run to make it 22-0 with 4:38 remaining to play.

Trousdale’s defense got the shutout, giving up just 47 total yards — 10 on the ground on 37 through the air.

Trousdale County is now 9-0 all time against East Robertson and has allowed just 12 points in the last four meetings.