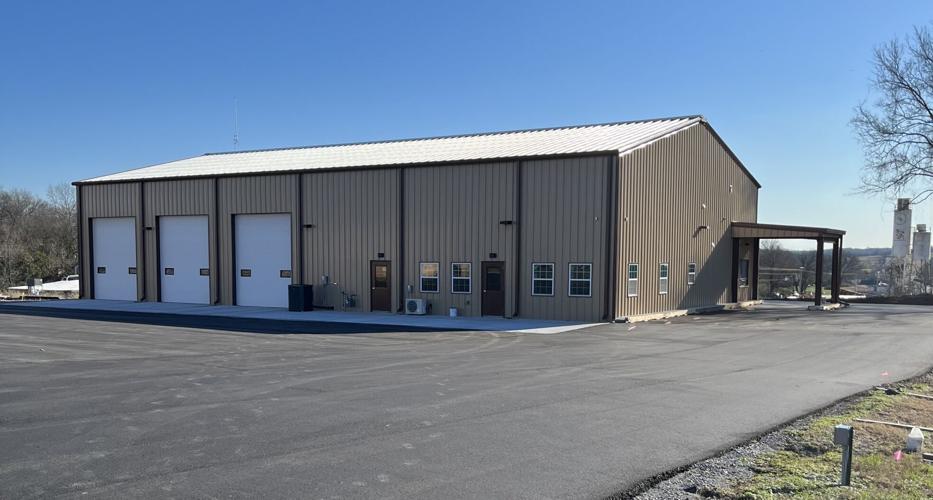 Although a date has not been set, the Hartsville-Trousdale County Water and Sewer Department will be moving into a new facility at the beginning of 2023, which will house all of the department’s offices and heavy equipment under one roof. 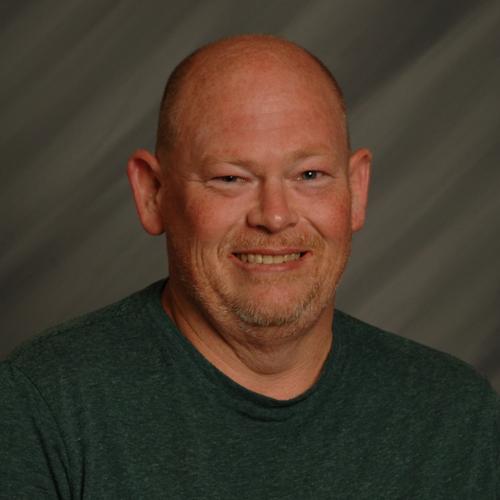 The Hartsville-Trousdale County Water and Sewer Department is getting a new home.

Although an opening date has not yet been set, the new facility, which will be located directly behind the department’s current location in the county government office building at 328 Broadway Street, will be opening soon.

“We hope to be fully in by Feb. 1 ... it might even be earlier,” said Hartsville-Trousdale County Water and Sewer Department General Manager Tommy McFarland. “Our engineers just did a final walk-through, and they have their final punch list. Although we still have a few things like the metal wrapping around the drive-thru that needs to be finished, hopefully, it will all be done in the next few weeks.”

The planning stage for the building project began approximately two years ago, with the construction on the metal building beginning over the summer.

“We’ve been working on this project probably a year-and-a-half to two years,” said McFarland. “We started construction this summer, but we had to wait several months for the building to arrive. That’s why it took so long. They had to order it, and it actually took six months to get the building. And now we are just waiting on the contractor to finish up.”

But since the new facility is being built directly behind the current county government office building, both buildings will have adjoining parking lots, which has necessitated the expansion of the existing parking lot to help regulate new traffic patterns, as well as traffic from the water department’s heavy equipment.

“The parking lot has been widened to accommodate the traffic for the new building,” said McFarland. “The customers will be able to come in, or they can go around through the drive-thru.”

When the building opens, the water department’s new address will be 322 Broadway Street in Hartsville.