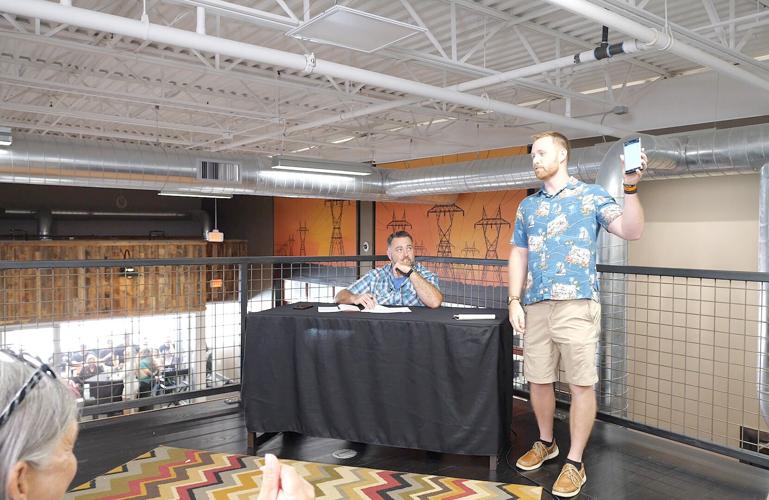 Carl Bott pitches his business to judges on the Blox, a television show about entrepreneurs. 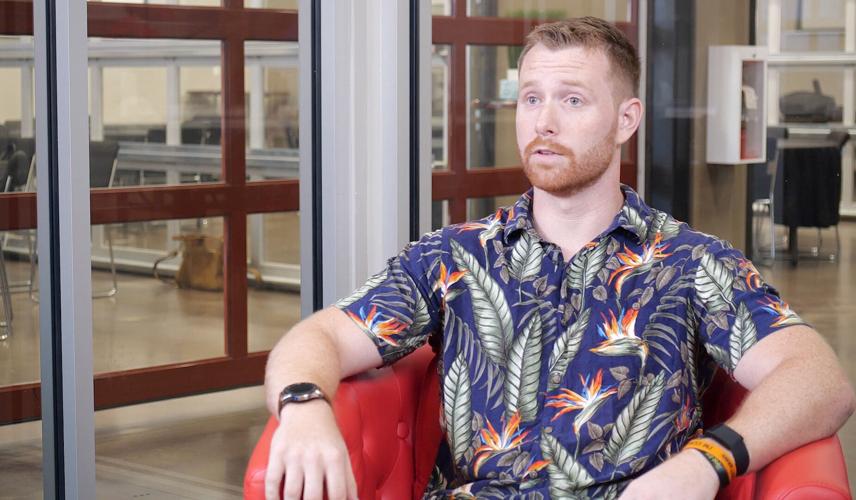 Carl Bott owns Legacy Photo Company. His business earned him a trip to Kansas City to shoot a new docu-series about entrepreneurs and start-ups. 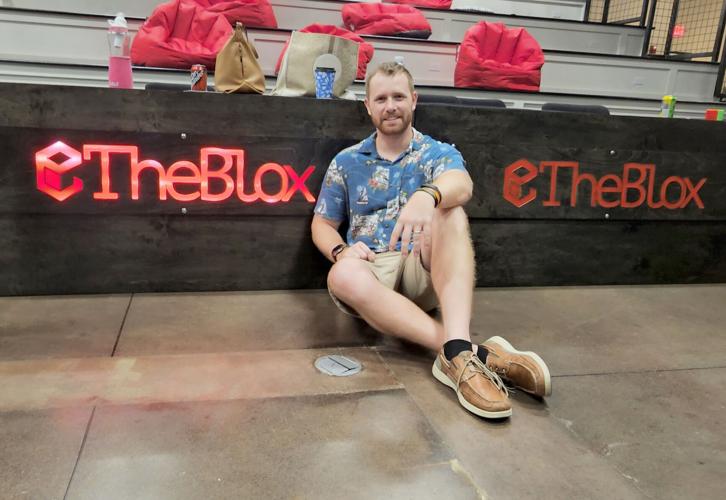 Carl Bott pitches his business to judges on the Blox, a television show about entrepreneurs.

Carl Bott owns Legacy Photo Company. His business earned him a trip to Kansas City to shoot a new docu-series about entrepreneurs and start-ups.

Seven years ago, when he was living out of his car, Carl Bott could not have predicted that he would be cast on a reality show about up-and-coming entrepreneurs, but a new docu-series has thrust the Lebanon man into the limelight.

Bott is 34 and the owner of Legacy Photo Company. However, when he first moved to Middle Tennessee, photography was the last thing on his mind after a leasing mix-up left him and a buddy homeless.

“My apartment fell through,” Bott said. “I was homeless for about four or five weeks. It was just my buddy and I living in my car, which broke down. It was a perfect storm.”

Bott was doing door-to-door sales at the time.

A chance conversation at a local football jamboree offered Bott an opportunity to revisit a past profession.

“I used to do high-volume photography up in Michigan, and one of the coaches asked me if I could shoot their team photos,” Bott said.

He agreed but wasn’t sure why the coach didn’t already have a photographer in mind. The coach told Bott that he’s never had a professional photographer in his eight years.

“So, I fell back into photography,” Bott said. “Today, we’re actually the largest, high-volume photography company in Middle Tennessee, and that is what got me on the show ... the growth that we have seen in such a short amount of time.”

The show is a docu-series called the Blox. Bott described it as a cross between Big Brother and Shark Tank.

“Everybody is kind of all together all the time,” Bott said. “We go through classes and then pitch, and based on that, we score points.”

The filming took place in Kansas City. According to Bott, it was a marathon schedule consisting of 12- and 14-hour days for one week.

“The first part of each day was education, so we would go into a classroom, and Wes Bergmann, the host of the show, did all the educational pieces,” Bott said. “He would give us nuggets on copyrighting or how to position yourself as a startup versus a small business.”

The contestants, who were also entrepreneurs, would break into groups called pods.

“We would pitch against the other businesses based on the topic that we learned about in the educational portion that morning,” Bott said. “There was a task that we would have to complete, and we would have about 20 minutes to come up with our pitch. Then we would have two minutes to actually pitch.”

Bott has a Facebook group where he engages with other entrepreneurs.

“One of the three casting producers found me, reached out, and said that they had seen some things on my Facebook page,” Bott said.

Now, he’s significantly expanded his base to include the other contestants from the show.

“As much as it was a competition, the 60 businesses that were there, we are super tight,” Bott said. “We are like family. We have talked about expanding into other states, so we are actually partnering with other entrepreneurs.”

Bott indicated that the show is a binge-watch program. The series created its own mobile app, the Blox, which is available in the Apple Store.

It can also be viewed at www.facebook.com/BetaBlox.