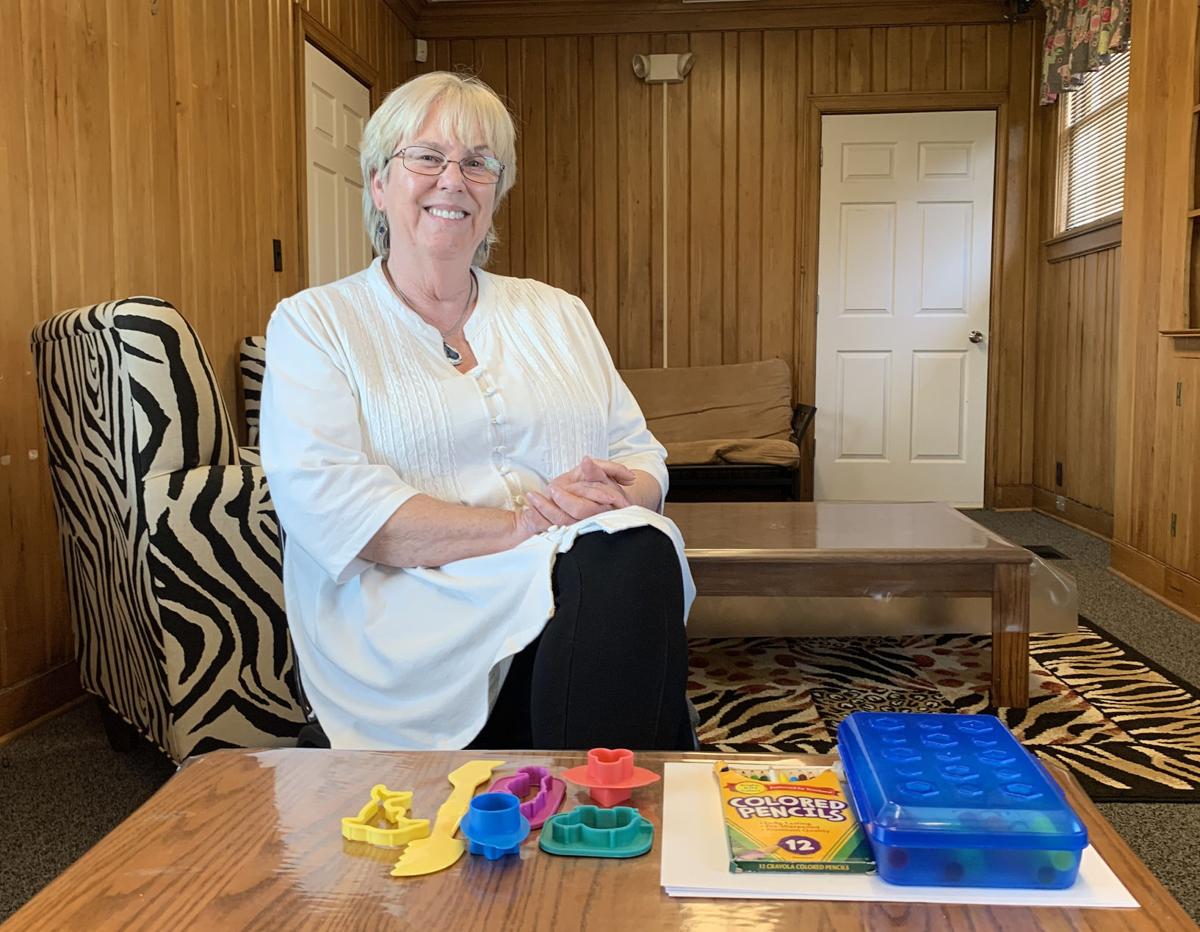 After five years with the 15th Judicial District Child Advocacy Center, Cece Ralston has interviewed more than 1,500 children referred to her organization after allegations of abuse. She called the affliction of abuse on children in Tennessee an “epidemic.” 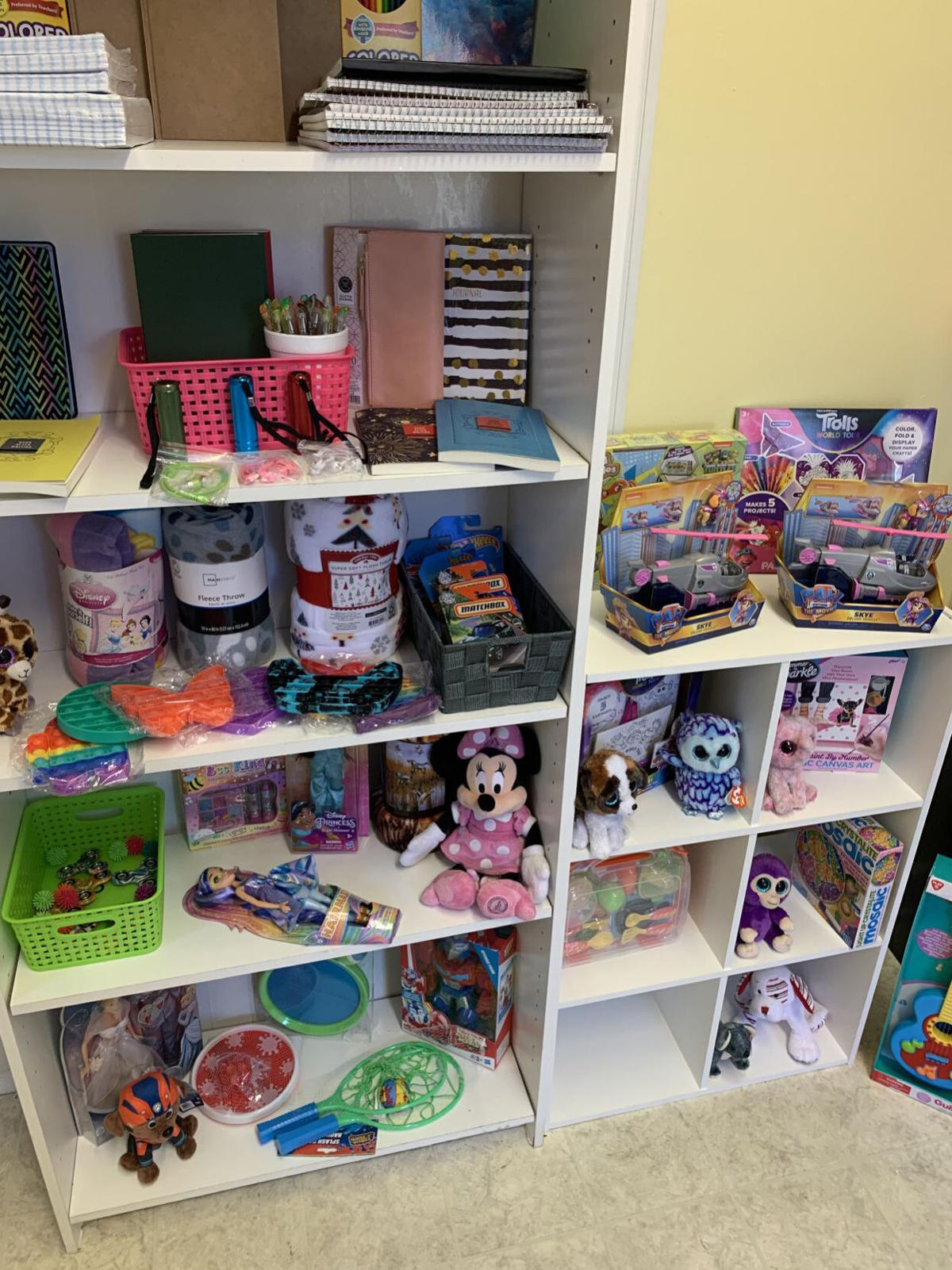 Following the interview process, children who visit Cece Ralston’s organization are able to select a toy from the back room. Ralston said that the toy serves to mitigate trauma experienced by the interviewees. 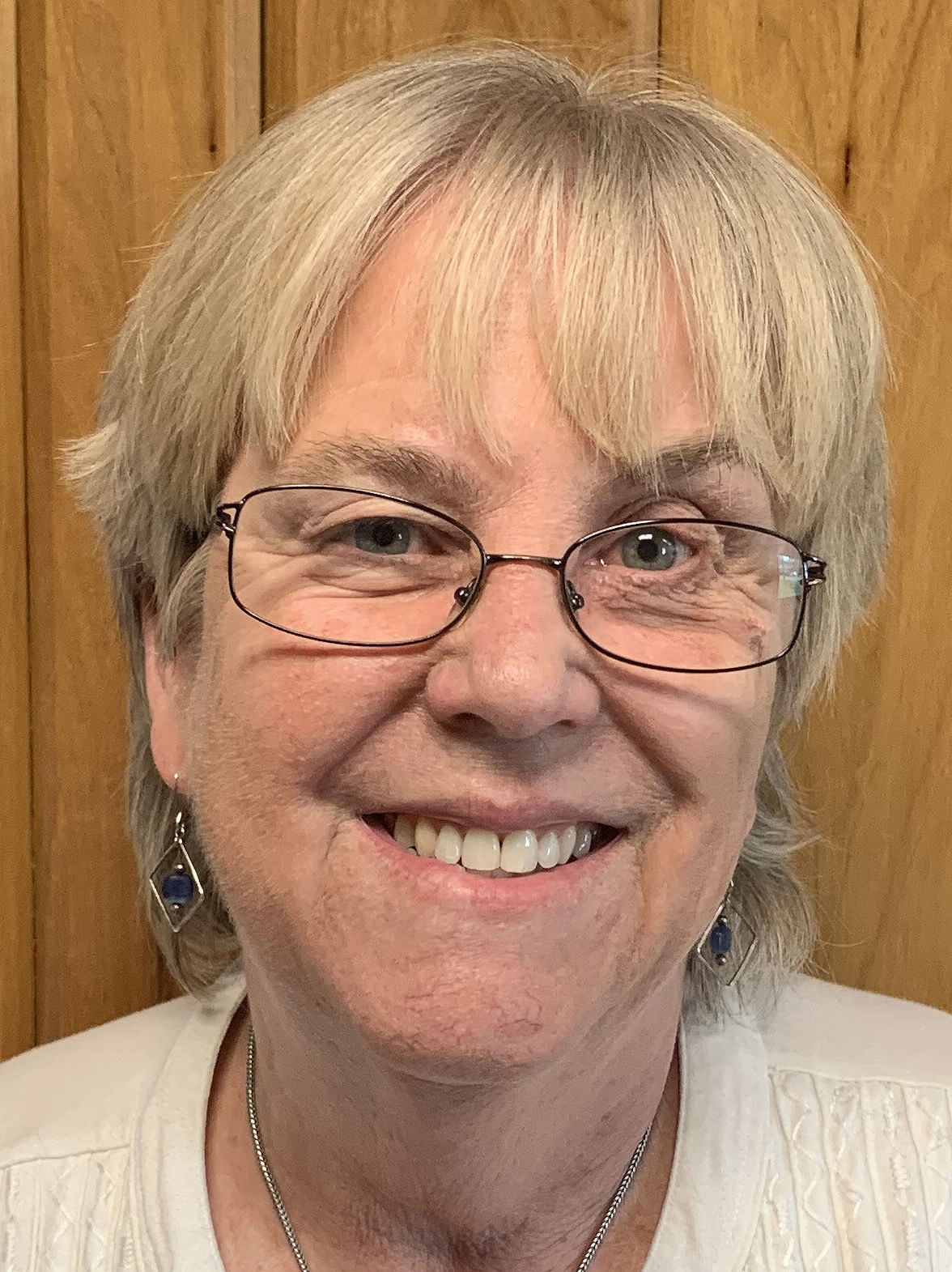 After five years with the 15th Judicial District Child Advocacy Center, Cece Ralston has interviewed more than 1,500 children referred to her organization after allegations of abuse. She called the affliction of abuse on children in Tennessee an “epidemic.”

Following the interview process, children who visit Cece Ralston’s organization are able to select a toy from the back room. Ralston said that the toy serves to mitigate trauma experienced by the interviewees.

The forensic interviewer at the 15th Judicial District Child Advocacy Center (CAC) recently conducted her 1,500th case interviews after five years in her role ... and despite that elevated number, she said that the work is just getting started.

Cece Ralston interviews children, boys and girls ages 3- 17, in situations where allegations of abuse have been made. She explained that instances of abuse could be “sexual, severe physical abuse, or other kinds of things we talk with kids about, like neglect.”

“My purpose is to gather information from that child about something that has happened, whether it happened to them, a sibling or another child that they know,” Ralston said.

Ralston has a psychology degree from Rhodes College in Memphis. She was also trained in the art of interviewing children at the National Child Advocacy Center in Huntsville, Alabama.

She’s learned the best steps to take while interviewing children.

“I ask them to tell me about themselves and to tell me about a recent event that was a happy or positive event,” said Ralston. “We call that narrative practice. Because what I want them to start doing is telling me about an event with sequence and detail.

“By having the child tell the story, they get into that pattern of how you tell someone about something that has happened.”

The interview format is a central element to the CAC core concepts.

“The idea of the CAC was started in the 70s,” said Ralston. “Prior to having CACs, children were interviewed wherever, could be at a police station, or a DCS office, or at the home where the abuse happened.”

According to Ralston, the CAC allows the transmission or retelling of events by the children who experience them, in a “safe, neutral and comfortable environment.”

Ralson said that allegations typically come through the department of children services (DCS( hotline or through local law enforcement. One of these two entities contacts the CAC to set up an interview.

Much like physical evidence, the content of the interview can be used in court. Ralston estimated that few cases, less than 10%, actually get that far. She called this a disappointing statistic, given the widespread prevalence of abuse she has encountered over the years.

“It’s frustrating because there is a lot of abuse occurring that (goes unresolved.)”

Ralston said that in 2021, the CAC had approximately 600 referrals. Of those, she said that approximately 75% received interviews. If only 10% make it to court, that is still 45 cases, so the CAC can bear fruit, even if those original numbers or reported abuse seem bleak.

She said that the video recording of the interview is also permissible in cases where a child witness is less than 13 years old. After that age, children generally have to testify.

The sensitive nature of the dialogue has lent itself to a common misconception about the retelling of abuse from a child victim. Ralston said that everyone thinks the children would be crying, but it’s the indifference with which some of them recount their experience that the interviewer finds most shocking.

“I’ve had children tell me about years of abuse, as casually as telling me what they had for lunch that day,” Ralston explained. “It’s because that’s become the norm for them.”

Breaking the cycle of abuse is what drives Ralston each day as she refuses to let tragedy become routine. She knows she’s part of a much larger process that involves every step to function as intended, but she is happy all the same for the chance to advance the mission.