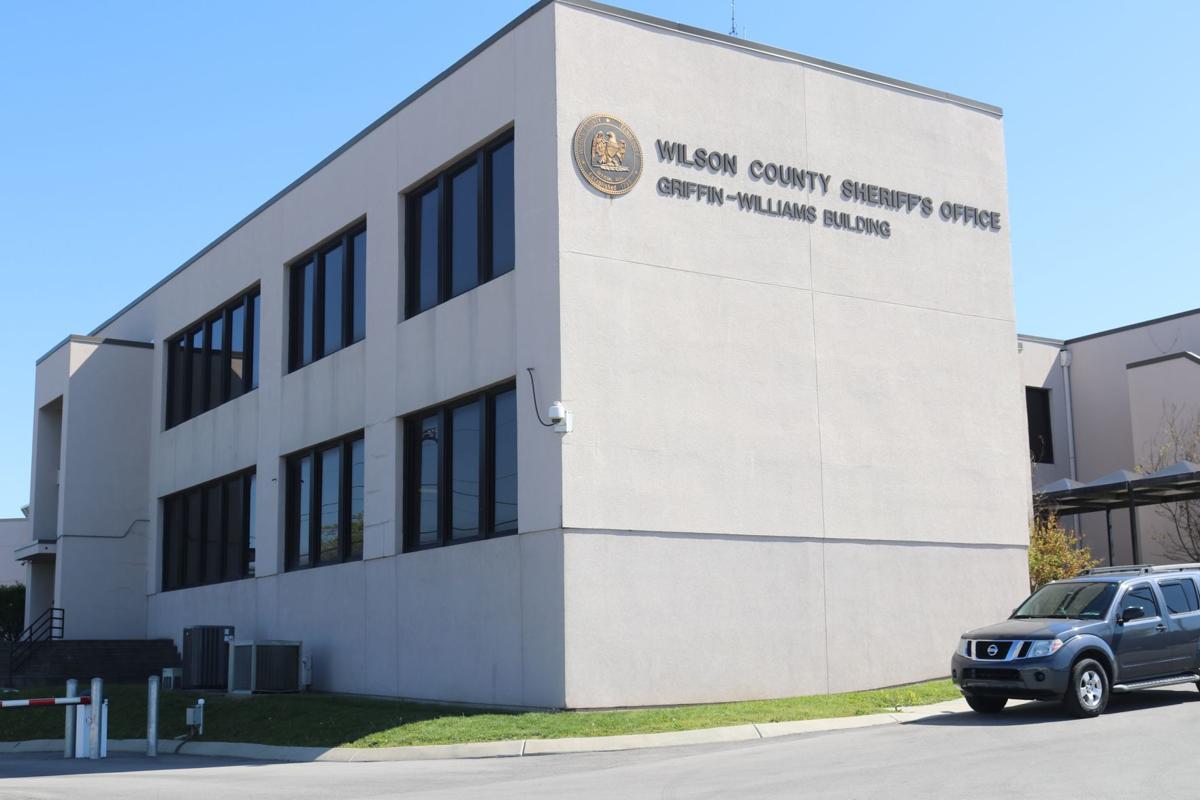 Wilson County Sheriff Robert Bryan worked with the District Attorney’s office to release an estimated 20 inmates with lower-level offenses, while other recently released inmates had served a majority of their sentences. 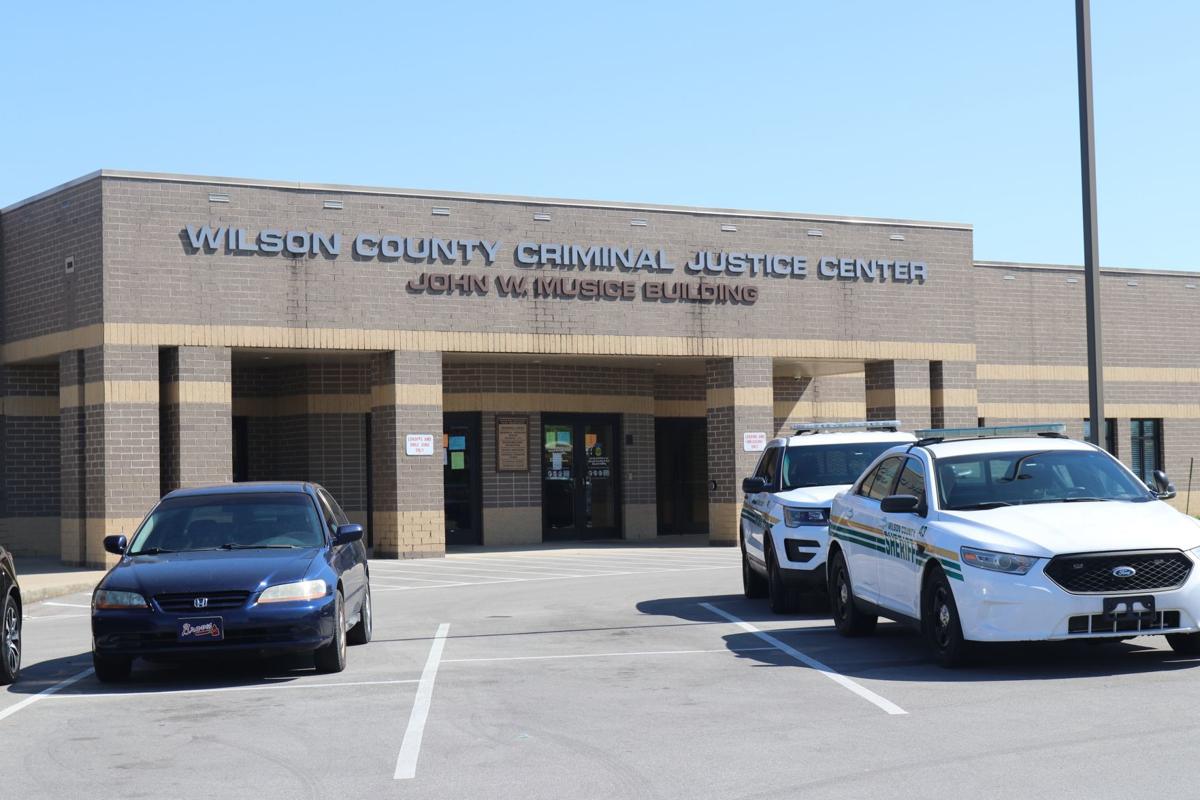 Criminal Court Judge Brody Kane says the Wilson County Jail’s inmate population is down from approximately 484 to 360 in the month since the Tennessee Supreme Court suspended in-person court proceedings.

Wilson County Sheriff Robert Bryan worked with the District Attorney’s office to release an estimated 20 inmates with lower-level offenses, while other recently released inmates had served a majority of their sentences.

Criminal Court Judge Brody Kane says the Wilson County Jail’s inmate population is down from approximately 484 to 360 in the month since the Tennessee Supreme Court suspended in-person court proceedings.

The Wilson County Jail’s inmate population is down an estimated 26% from this time last month as the department works to prevent COVID-19 from spreading inside.

Criminal Court Judge Brody Kane said that number is a combination of non-violent offenders being released and officers issuing citations instead of arrests for lower-level offenses.

Having that extra space means corrections officers can house inmates farther apart to maintain social distancing, and so far nobody inside the jail has tested positive for COVID-19. Wilson County Sheriff Robert Bryan hopes to keep it that way.

“When the virus started to show up in Tennessee, we started taking cautionary steps just in case,” he said. “It’s a very confined space with a lot of people in it, so it can be dangerous when a disease starts spreading.”

The jail has scaled up those measures alongside the state, and currently forbids volunteers and visitation.

Officers have also been given personal protective equipment to protect themselves as they work in the field, and the building is cleaned consistently and has a system in place to screen for the virus.

“When somebody’s arrested and brought in we do a medical screening, take their temperature and have a set of questions so we know where to place them,” Bryan said. “There’s a quarantine area for people who are showing symptoms to stay for at least 14 days. We’ll go back and talk to the inmates to keep them posted on what’s going on, and I can say they’ve really stepped up to help out.”

The extra space in the jail comes at a time when COVID-19 has put its expansion project on hold.

“We’re still in a holding pattern because we need to keep an eye on our budget,” Wilson County Mayor Randall Hutto said. “I think COVID-19 has changed the timeline because of the effect it’s had on our economy.”

The virus has also changed the judicial system itself after the Tennessee Supreme Court’s order suspending in-person proceedings in March.

County judges have adapted by using Zoom to conduct hearings, but are expecting to be backed up after returning to the courtroom.

“Our case volume is about two-thirds of what it would normally be, but the biggest impact is on our trials,” General Sessions Family Court Judge Ensley Hagan said. “We’ve had to bump a number of trials back to later in the year, and those are often divorce cases or related to a parenting plan. Unfortunately, we can’t provide those people with finality right now.”

Hagan said that although the court allows for Zoom trials, attorneys are hesitant because they make procedures like introducing evidence more complicated.

Hearings, on the other hand, have been proceeding largely as scheduled across the county’s court systems.

“What I’ve done is try to consolidate court dates into two to three dates per month in Wilson County,” Kane said. “Dates for people not in jail are being suspended until a later date.”

Kane’s courtroom is not holding any in-person hearings per the Tennessee Supreme Court’s order, but some judges do have that capability in emergencies.

“There haven’t been any in-court proceedings so far because nobody’s asked me to, but there are some emergency situations where people have the right to a court hearing within 15 days,” Chancellor C.K. Smith said. “One of them would be contempt matters regarding child visitation or custody, like if a parent refused to take their child to see the other one. Or restraining orders, say if someone’s blocked your drive so you can’t get in and you need them to stop — problems that need an immediate resolution.”

Hagan is also able to hold an in-person hearing if necessary, which he said would largely be limited to cases involving orders of protection.

If anyone does have to come into a courtroom, judges have taken safety measures to prevent the spread of COVID-19.

“I’ve posted an order at the courthouse that I want everyone who has a hearing to disinfect it before and after, and to stay 6 feet apart,” Smith said.

Hagan is using largely the same guidelines, with security staff instructed to limit the number of people in the courtroom to 10. Only attorneys, litigants and witnesses as called would be allowed in.

“While the court buildings may not be accessible, the courts are working for the citizens of Wilson County,” he said. “We’re doing the best we can under the circumstances to make sure justice is done.”

At 2 p.m. Wednesday, the state Department of Health released the following numbers: