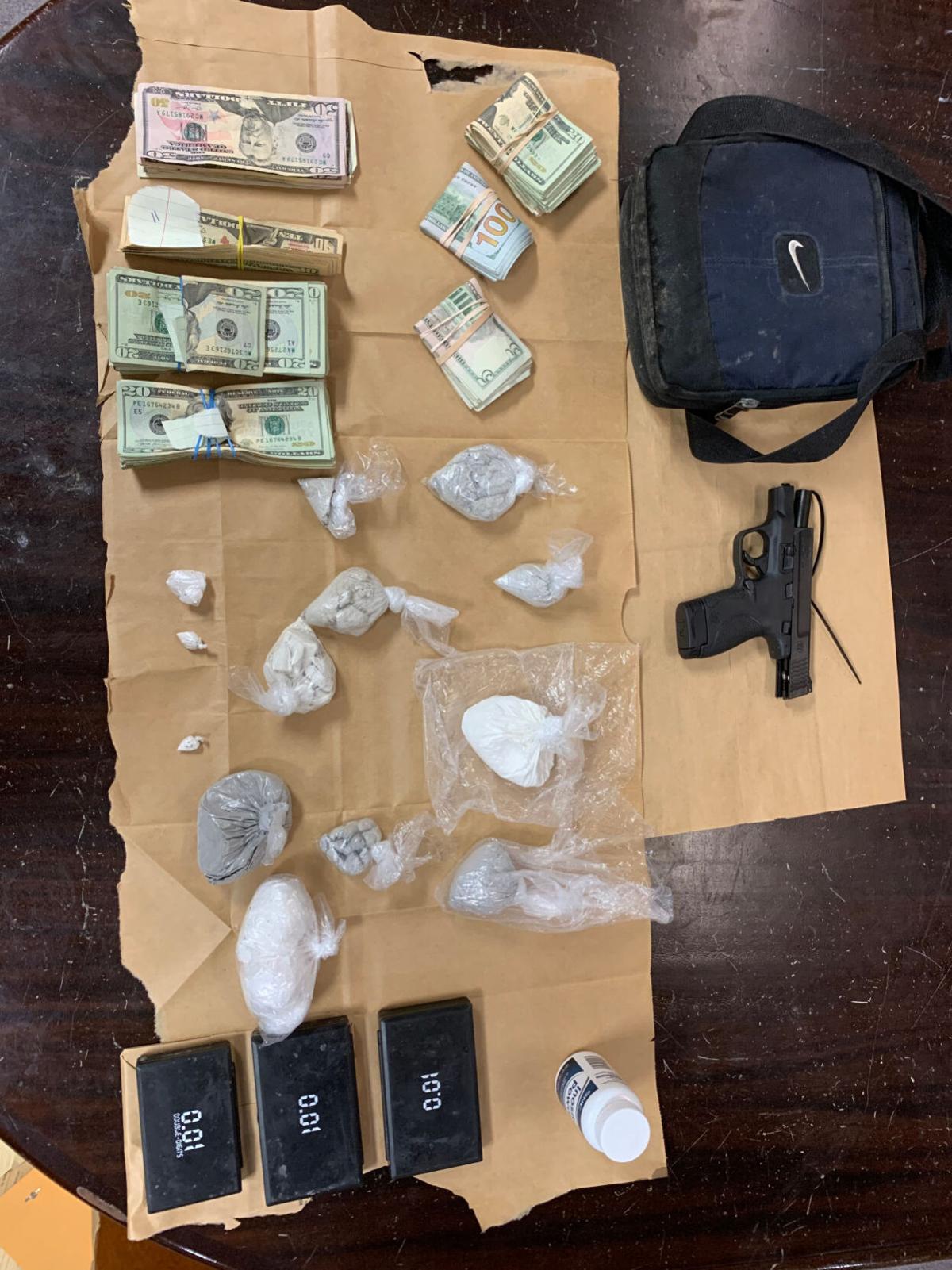 Drugs, cash, a gun and paraphernalia police say they found during a search are pictured at a home of Cedar Street in Lebanon that led to the arrest of two men from Detroit. 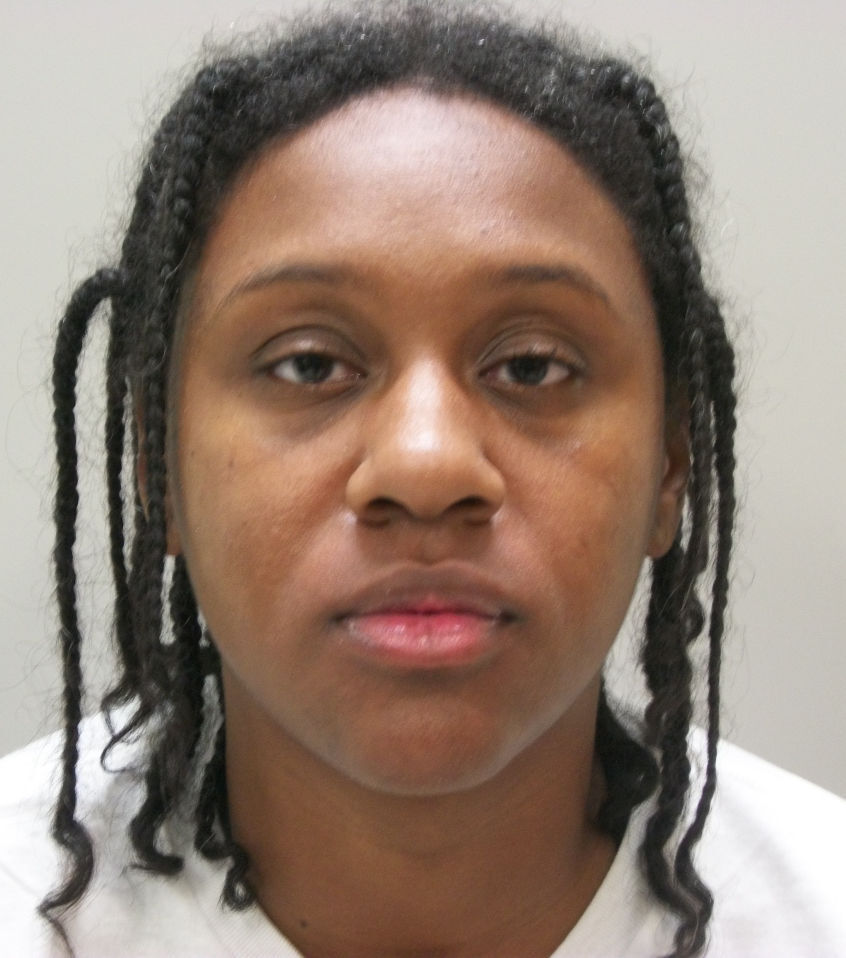 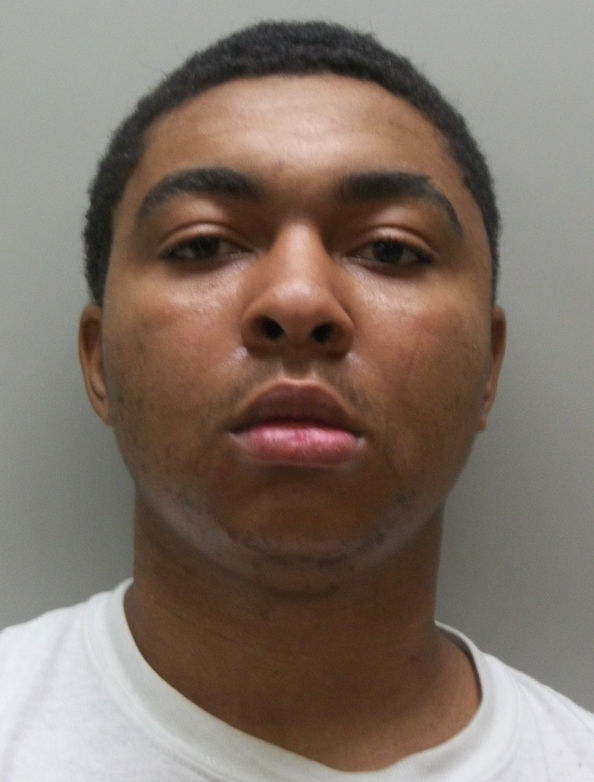 In early September, the Lebanon/Wilson County Task Force assisted Gallatin Police Department with a narcotics investigation into 27-year-old Sade J. Burrow from Detroit, Michigan. Burrow was believed to be trafficking narcotics from Detroit to the Sumner and Wilson county areas.

On Thursday, the Wilson County Sheriff’s Office Special Response Team executed a search warrant at the home of Burrow on Cedar Street in Lebanon, according to a news release from the Wilson County Sheriff’s Office. Burrow and 21-year-old Deon D. Sanford, also from Detroit, were found on the property. Detectives located approximately 10.5 ounces of heroin, 2.5 ounces of cocaine and 3.5 ounces of methamphetamine in their possession. Also located in Burrow’s bedroom were a Smith and Wesson 9 mm handgun and over $8,000.

“The task force and Gallatin Police Department conducted a very thorough investigation after gathering information on drug trafficking that was occurring from Detroit to our area,” Sheriff Robert Bryan said in the release. “There are several major roadways in and around Wilson County that often lead to drug trafficking to the Middle Tennessee area. We will continue to go after those who are supplying large amounts of drugs that are affecting our community.”

Submitted to the Democrat

Submitted to the Democrat