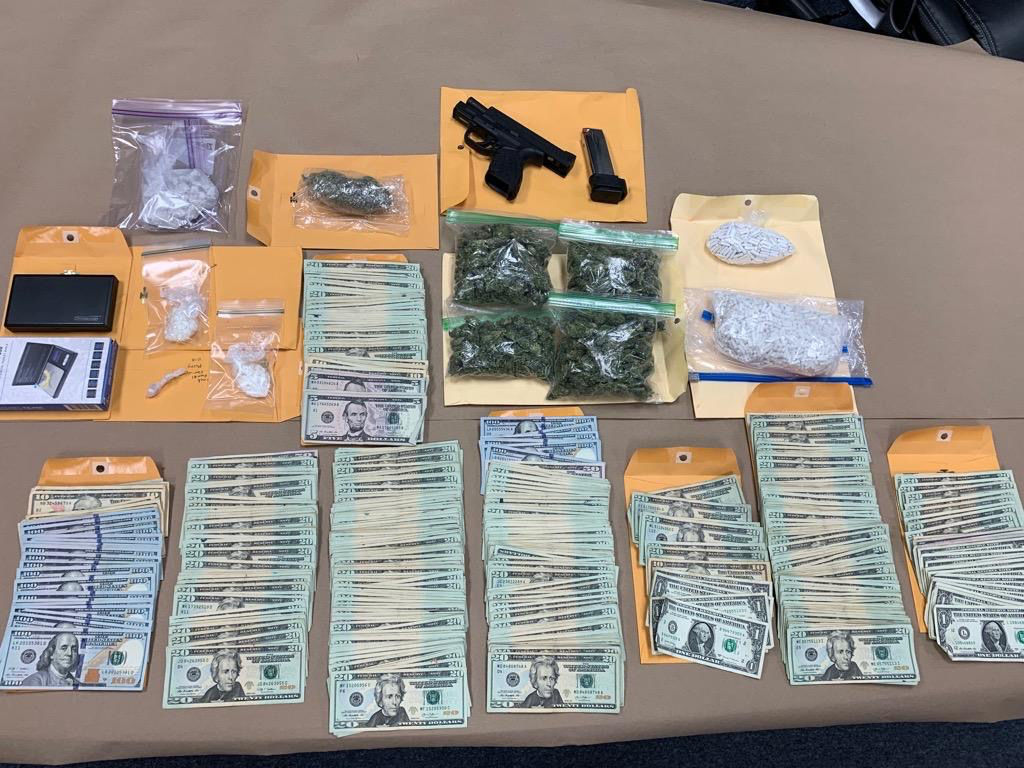 Law enforcement officials located more than 2,000 suspected Xanax pills, approximately $13,000 in cash, a loaded semi-automatic handgun and a variety of other substances during a drug bust in Lebanon on Thursday. 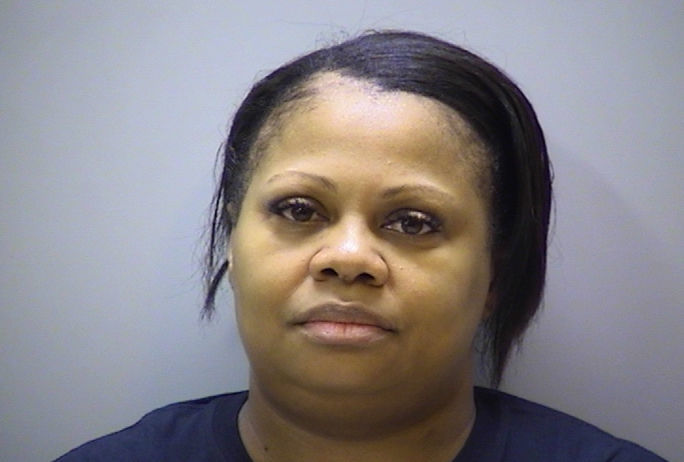 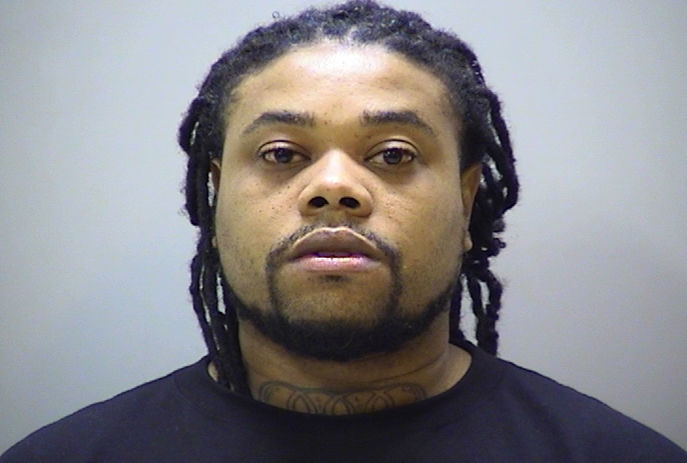 Two Lebanon residents were arrested during a drug bust Thursday after allegedly trafficking heroin, opioid and narcotics in the area.

Cecilia Marchelle Beasley, 44, and LaBryan Eugene Clemmons, 36, were arrested on parole violations and will have their case presented to the Wilson County Grand Jury in the future.

According to a press release from the WCSO, officers began investigating the two in late 2019 after receiving multiple complaints and information about a heroin/opioid and narcotics trafficking operation.

During the investigation, detectives identified Clemmons as a heroin and narcotics supplier in the area and linked Beasley as a co-conspirator. Officers were able to obtain search warrants for both suspects’ homes on Thursday, and the release states the two were at Clemmons’ residence during the search.

Clemmons is currently on parole for second-degree murder and drug offenses that occurred in Lebanon in 2008, and Beasley is on parole for accessory after the fact to the same offenses.

“We received multiple complaints for residents who suspected drug trafficking at the two residences belonging to Beasley and Clemmons,” Wilson County Sheriff Robert Bryan said in the release. “Both of these individuals have a very lengthy history involving dangerous acts of crime. I fully commend the detectives and officers from both agencies who conducted a very thorough investigation.”