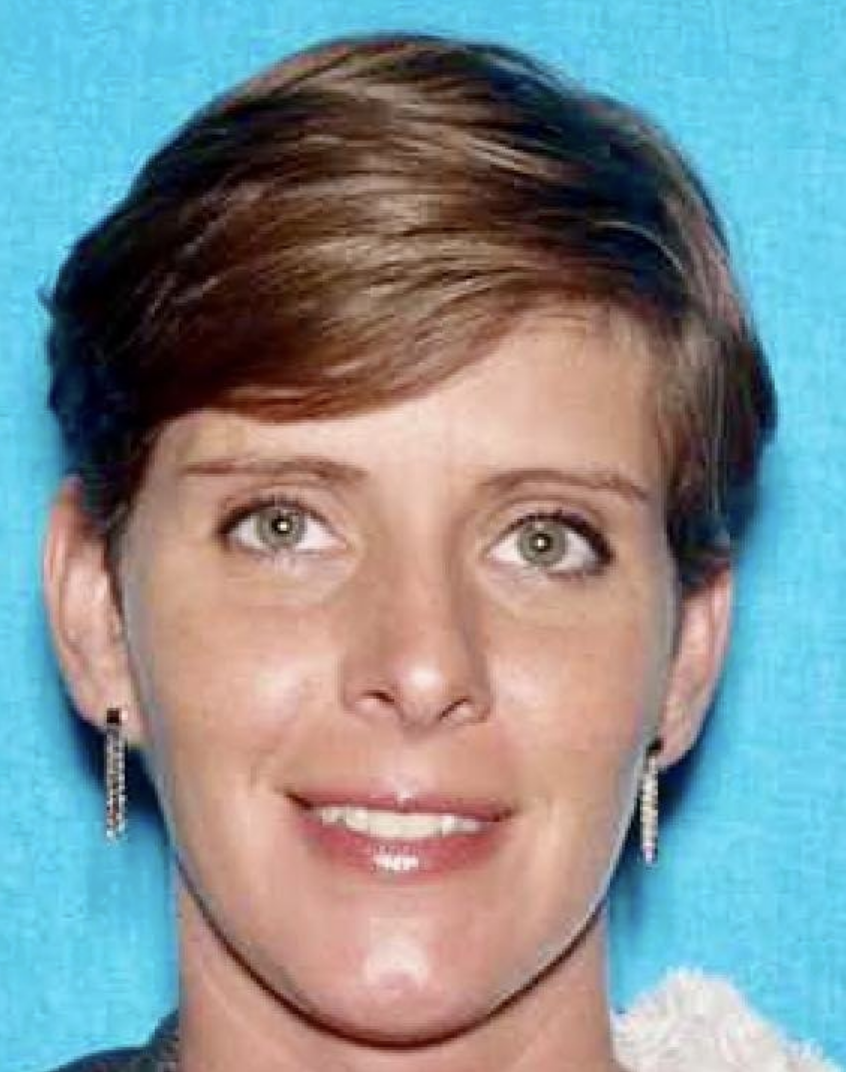 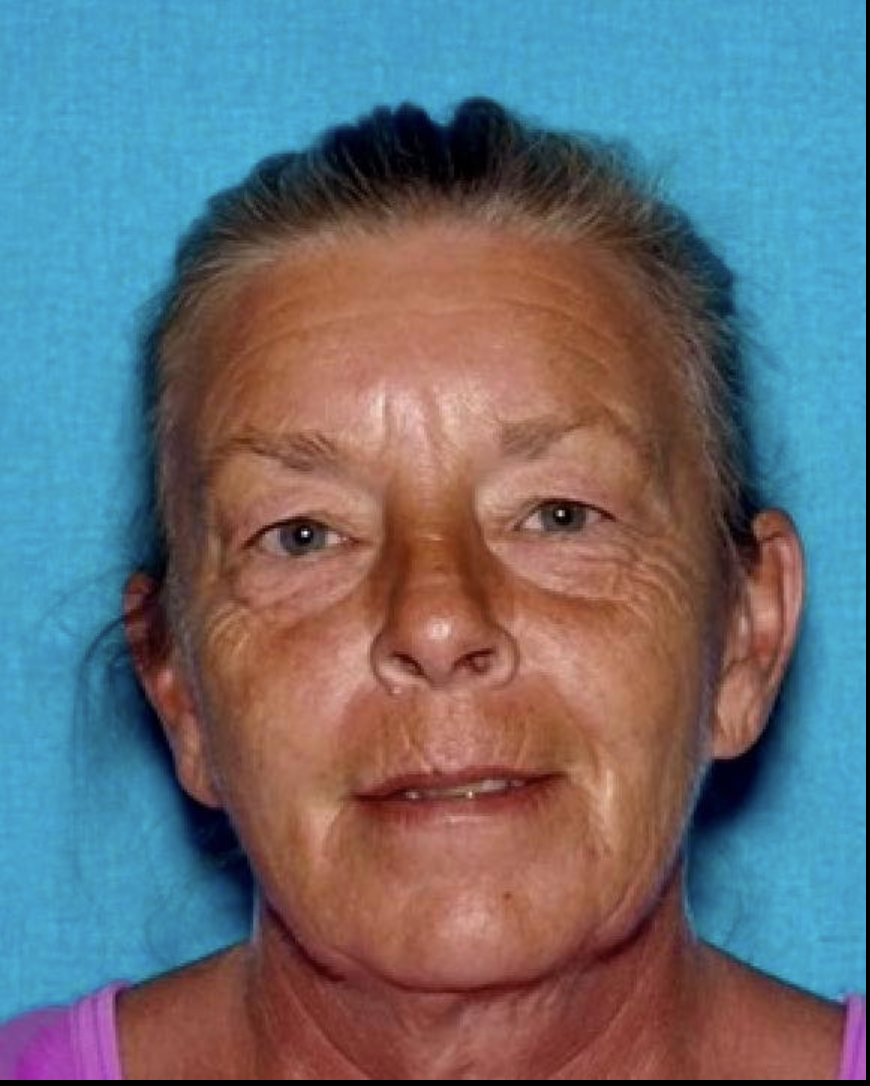 A missing child has been recovered after spending 12 hours unaccounted for.

Her biological mother and grandmother are now being questioned by authorities for their role in her disappearance.

The Lebanon Police Department (LPD) was on the cusp of issuing an AMBER Alert for Jocelyn Kennedy Tall, 6, of Lebanon on Sunday evening while it also attempted to obtain warrants. Ultimately, the efforts proved needless once the child was officially located in Savannah.

According to the LPD Public Information Officer Lt. P.J. Hardy, the child’s non-custodial mother and grandmother were taken in by the Savannah Police Department for questioning.

Tall had previously last been seen around 3 p.m. Sunday. She remained missing until early Monday morning.

Upon her recovery, she was turned over to the State of Tennessee Department of Children’s Services, where she will remain until she can be returned to custodial guardians.

Tall’s biological mother, Krystal Tall, of Savannah, and grandmother, Connie Lovering, of Florence, Alabama, were suspected of involvement in the abduction.

At the time of the Democrat press deadline, no formal charges had been filed against either Krystal Tall or Lovering.