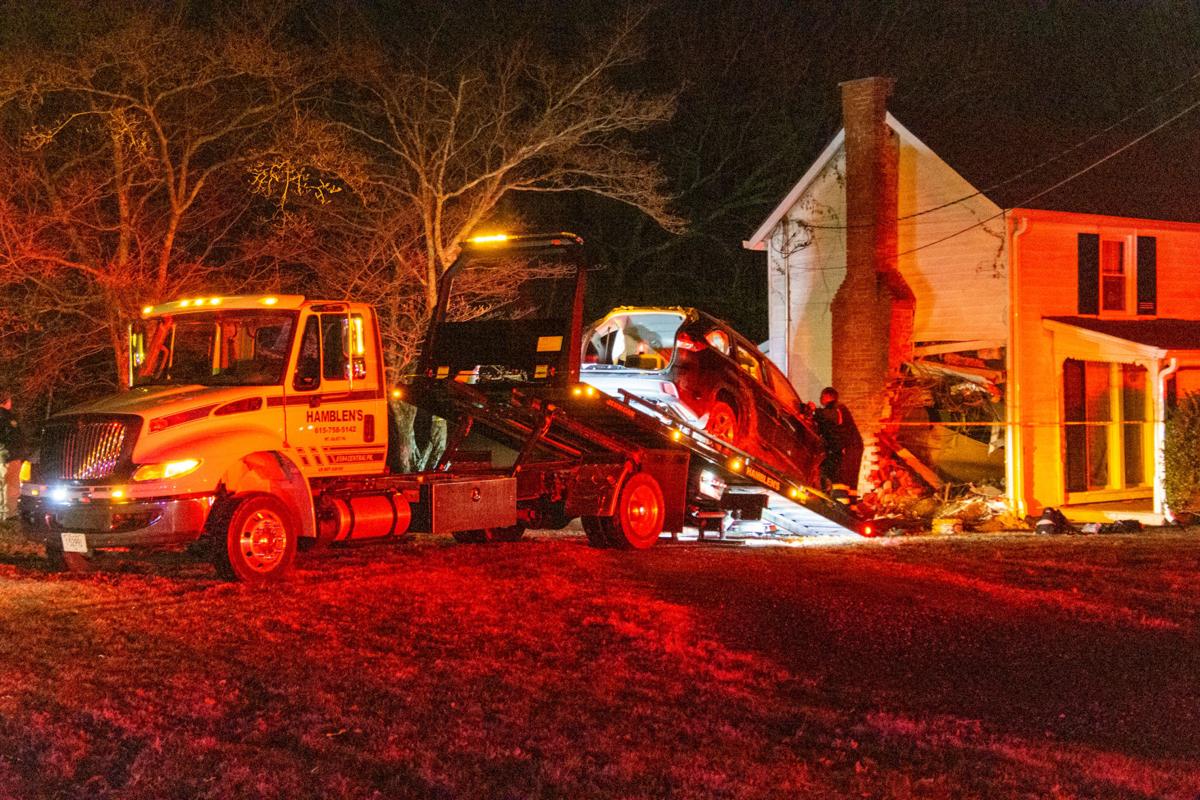 Officers determined that no residents were inside the home during the incident, and one suspect was arrested and placed in custody afterward. 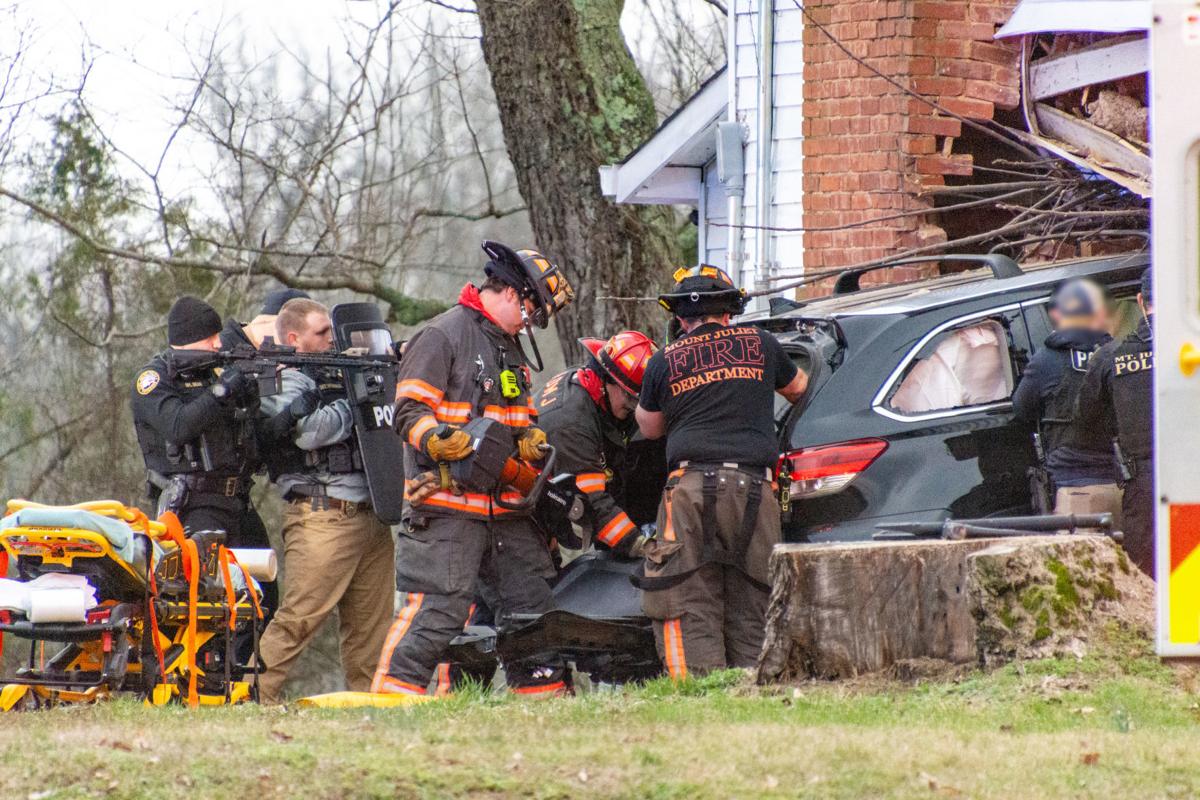 First responders work to clear a home in Mt. Juliet after a police chase on Tuesday ended with a stolen SUV crashing into the residence. 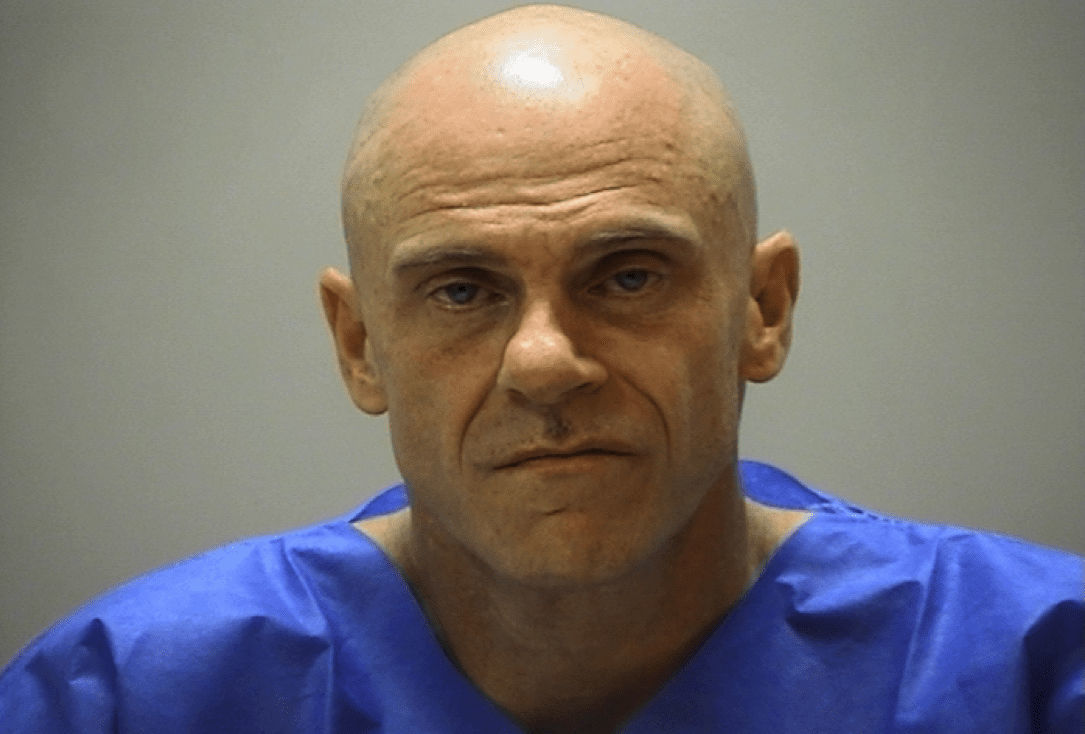 Officers determined that no residents were inside the home during the incident, and one suspect was arrested and placed in custody afterward.

First responders work to clear a home in Mt. Juliet after a police chase on Tuesday ended with a stolen SUV crashing into the residence.

The Mt. Juliet Police Department arrested a wanted, convicted felon on Tuesday after he allegedly stole an SUV and drove it into a local residence.

According to a news release, Adams stole the SUV from an Exxon in Murfreesboro while it was left unlocked and running. Mt. Juliet’s new Guardian Shield license plate recognition program alerted on the vehicle when it crossed a local intersection.

“It is unclear why Adams was in Mt. Juliet and over 35 miles from where the SUV was stolen, but I’m glad that technology was able to alert our officers to his presence,” Mt. Juliet Police Chief James Hambrick said in the release. “Guardian Shield continues to make us aware of dangerous individuals who have committed serious crimes far from our community.”

Officers then spotted the vehicle near Interstate 40, at which point Adams allegedly began to flee from them. The pursuit ended on Central Pike, when Adams lost control of the vehicle and crashed into an unoccupied home.

After the crash, officers verified that no residents were inside, cleared the house and turned off a ruptured natural gas line. Responders from the Mt. Juliet Fire Department and Wilson Emergency Management Agency then arrived on the scene to remove the driver from the vehicle.

“We believe Adams was impaired at the time of the incident, and there were multiple drug-related items inside the vehicle,” Capt. Tyler Chandler of the Mt. Juliet Police Department said. “There were needles, pins and rolling papers.”

As of Wednesday, the investigation was ongoing because detectives believe there were further stolen items in the car. The reason Adams was in Mt. Juliet remains undetermined.

Adams was charged with theft of property, reckless endangerment, driving under the influence, evading arrest, reckless driving, driving on a revoked or suspended license and unlawful possession of drug paraphernalia.

At the time of the incident, he was also wanted out of Sumner and Wilson counties for charges related to felony theft and drug activities. He has previously been convicted of voluntary manslaughter and multiple drug charges.