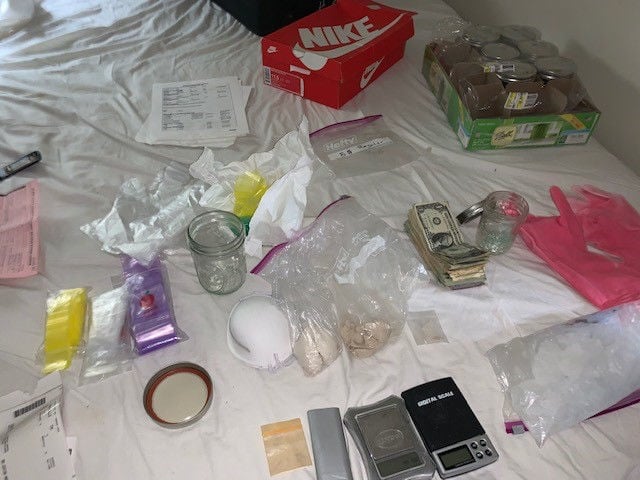 The Wilson County Sheriff’s Office and Metro Nashville Police Department found 14 ounces of methamphetamine, 2 ounces of heroin, 2 ounces of suspected fentanyl, $1,440 in cash and mixing devices during a drug bust on Tuesday. 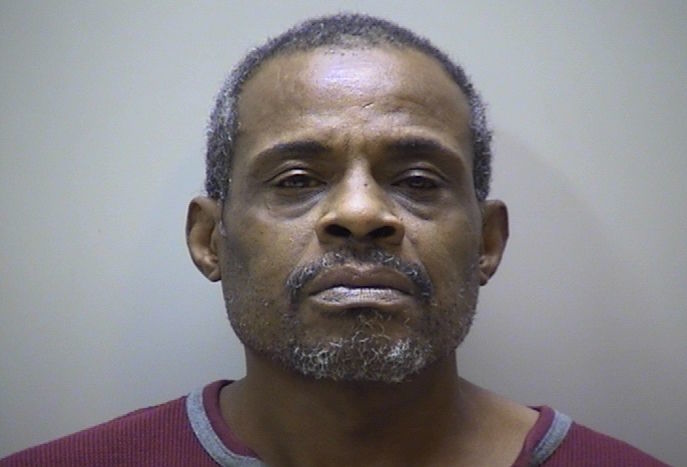 The Lebanon/Wilson County Task Force arrested a suspected fentanyl dealer during a drug bust on Tuesday, which turned up nearly 20 ounces of various substances.

According to a release from the Wilson County Sheriff’s Office, Robbins was under surveillance as a suspected “major heroin and methamphetamine dealer” distributing in the Lebanon area, and detectives observed an apparent drug deal while watching him.

WSCO then conducted a traffic stop on Robbins, who was allegedly in possession of methamphetamine at the time. Detectives later obtained a search warrant for his Nashville residence with assistance from the Metro Nashville Police Department.

The search reportedly turned up 14 ounces of methamphetamine, 2 ounces of heroin, 2 ounces of suspected fentanyl, $1,440 in cash, paperwork related to Robbins and mixing devices.

“Taking another dealer off the streets will make a huge impact in our fight against the drug trade in our communities,” Wilson County Sheriff Robert Bryan said in the release. “There were devices located during the search warrant that would give us reason to believe that Robbins was blending the heroin and fentanyl together for distribution in the Middle Tennessee area. These are deadly drugs we are dealing with that pose an imminent threat to anyone who comes into contact with it or uses it.”

His bond for the Wilson County charge was set at $1,500 and his court date is slated for Wednesday.