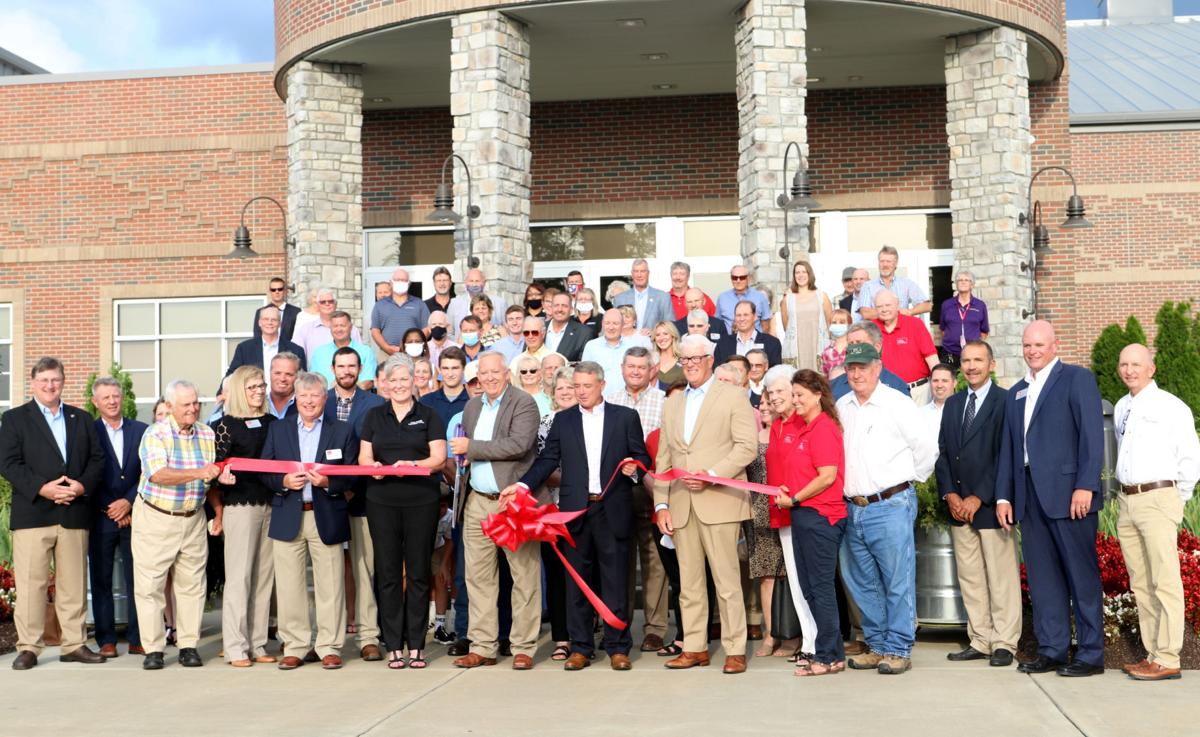 Community members gather at the newly-named Farm Bureau Exposition Center on Tuesday for a ribbon-cutting and reception commemorating the change. 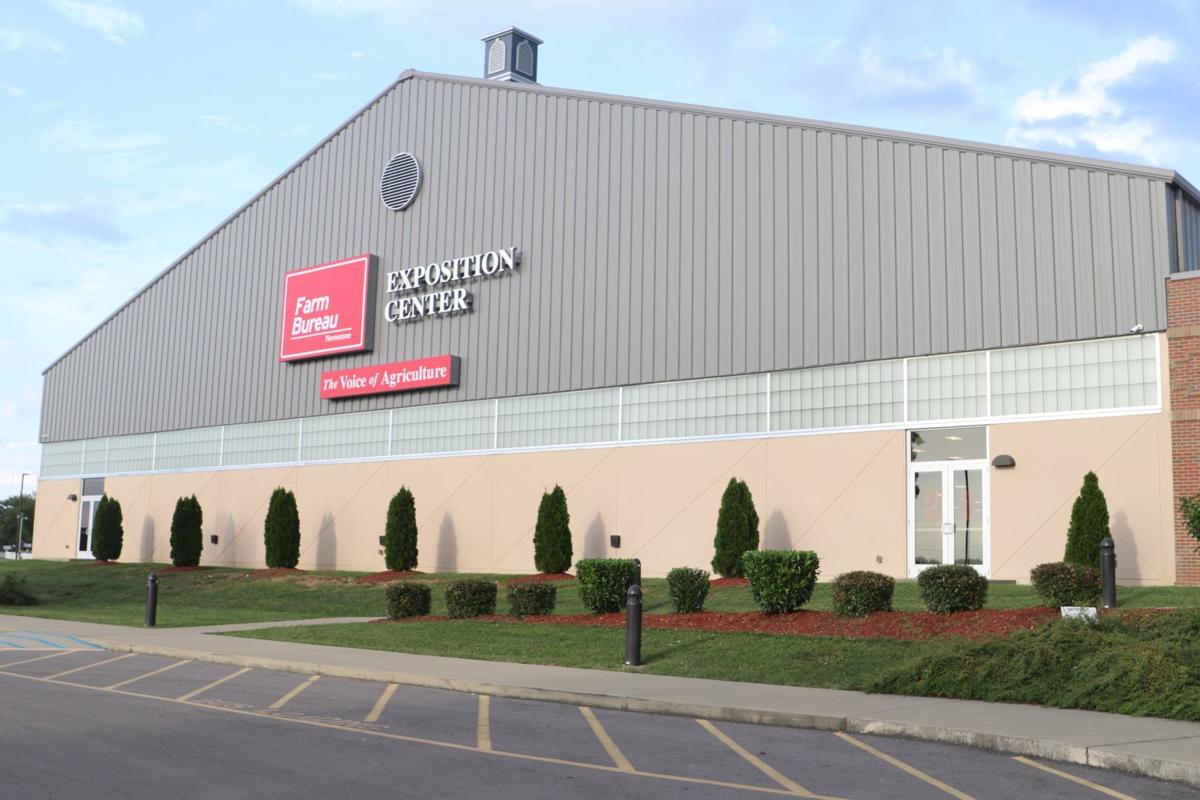 Community members gather at the newly-named Farm Bureau Exposition Center on Tuesday for a ribbon-cutting and reception commemorating the change.

The Wilson County Exposition Center has a new name this month, following a nearly five-year search for sponsorship.

Farm Bureau Exposition Center held a ribbon-cutting and reception on Tuesday to celebrate the renaming, which will see the Tennessee Farm Bureau Federation pay Wilson County $45,000 a year through 2024 for the naming rights.

“Obviously at Farm Bureau, we expect to benefit from this partnership, partly because of the fact that a million people will pass in front of this expo center and see our sign each year,” Tennessee Farm Bureau Federation President Jeff Aiken said. “But we also expect that Wilson County will gain from it by the fact that we’re going to provide statewide exposure, even greater than what you’ve experienced before.”

“At the end of the day, more than benefiting Wilson County and more than benefiting the Tennessee Farm Bureau, I hope that the biggest accomplishment from this is the promotion of agriculture,” Aiken said. “The farmers, the agricultural organizations and the youth of our state, that they’ll utilize this facility to celebrate, to plan for and to promote the great industry of agriculture.”

The exposition center’s staff decided to partner with Farm Bureau because of their shared focus on agriculture. The building is part of the James E. Ward Agricultural Center and also sits on the same grounds as the Wilson County Fair.

Moving forward, Farm Bureau will be responsible for all signage on the building subject to Wilson County’s approval. The federation has coined the facility as Wilson County’s “Voice of Agriculture.”

“The expo center is extremely excited to now be known as the Farm Bureau Expo Center,” Farm Bureau Exposition Center Director of Marketing and Events Gayle Hibbert said. “We have a new look, a new name and we’re ready to work with this new partnership and make both Farm Bureau Expo successful, as well as Farm Bureau in any capacity that we can.”