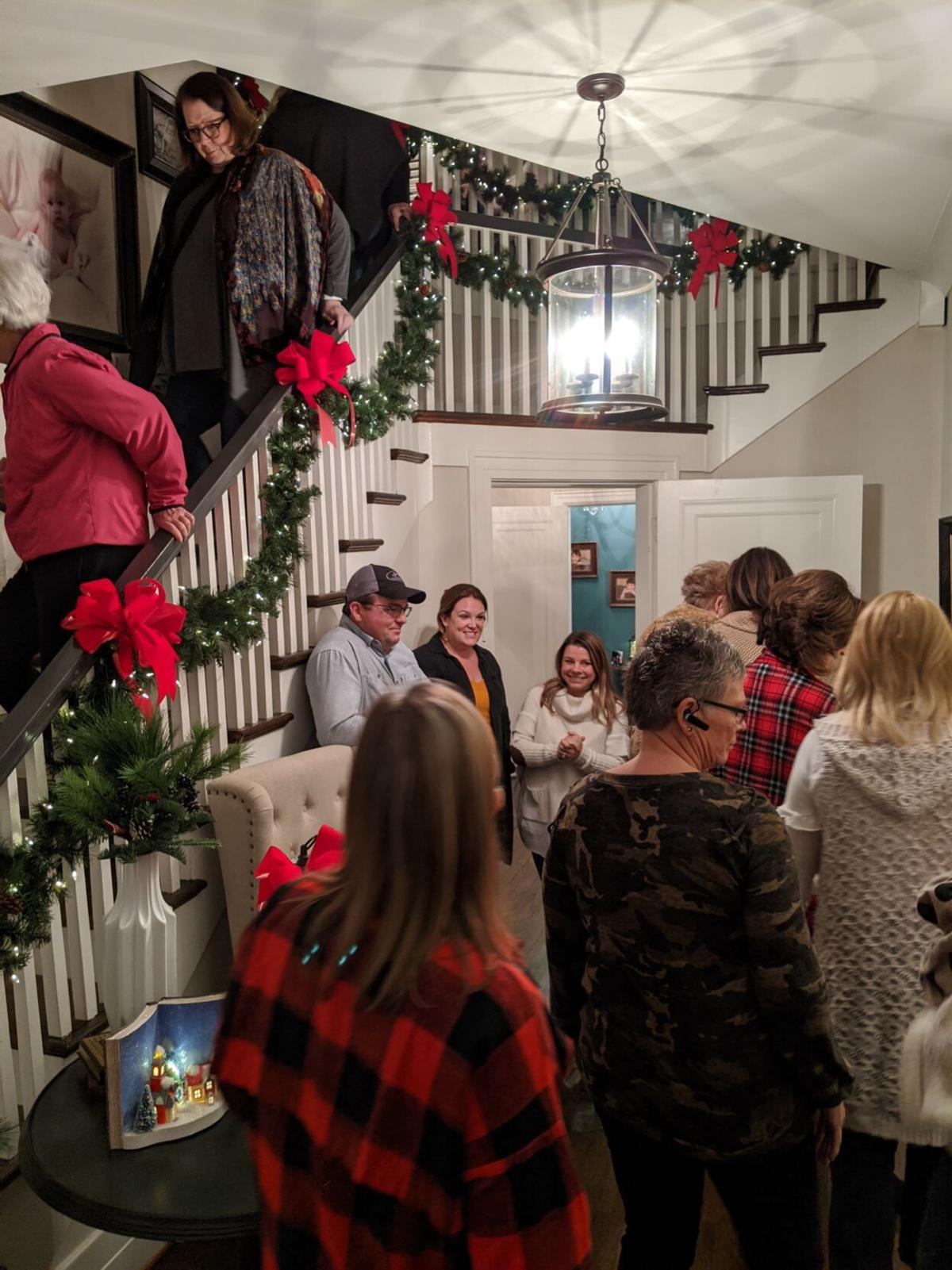 Historic Places Tour-goers made their way downstairs in 2019 while visiting Lebanon’s 202 S. Tarver Ave. residence. Historic Lebanon Executive Director Kim Parks said that the tour is a great showcase for how one can live a modern life in a historic house. 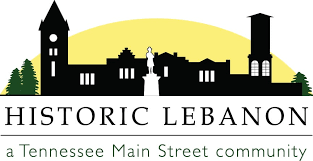 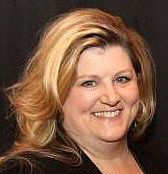 Historic Places Tour-goers made their way downstairs in 2019 while visiting Lebanon’s 202 S. Tarver Ave. residence. Historic Lebanon Executive Director Kim Parks said that the tour is a great showcase for how one can live a modern life in a historic house.

Each year, Historic Lebanon coordinates a tour of selected places in the city that reflect its past in some way.

While being more than a tour though, it has greatly helped advance the nonprofit’s mission.

In the years since the tour began, the host’s mission to expand historical preservation protection has been successful according to Executive Director Kim Parks, as it has made some major policy impacts.

“We started doing this (the tour) in 2008 to bring awareness to these areas,” Parks said. “At the time, we didn’t have any protections for them.”

By shining a light on these buildings each year, Parks’ organization hopes to increase visibility of Lebanon’s history and stress the importance of local preservation efforts.

As she does with each passing year, Parks aimed to fill a unique lineup of stops this time around.

“Our mainstays are the museums, but we try to have different houses each time,” Parks said.

A lot of what the museums are offering has been updated since the onset of COVID-19.

“All of them took the pandemic as an opportunity to refresh,” Parks said.

At each stop on the tour, there will be a Historic Lebanon board member to help with admission. They will also have brochures and information about the background of each property.

Sometimes, homeowners at the residential locations have stuck around to also answer any questions guests might have, as well as to greet visitors.

“Sometimes, people go all out for holiday decorations,” said Parks. “We leave that up to the homeowners. We appreciate them opening their home up, so we don’t try to put too many regulations on them.

“People have always been very gracious about putting their homes on tour and opening them up. If people weren’t generous about it we would be able to have it.”

The self-guided tour is branching out this year to include homes built in the mid-20th century in the Oak Hill subdivision.

That area became a subject of interest for Parks. She picked this area because “it was a major subdivision that came in, so it helps tell the story of how Lebanon developed.”

This subdivision was one of the first HOA-controlled communities in Lebanon. It is located adjacent to the campus of the Castle Heights Military Academy, and at the time, it was considered to be on the western edge of the city.

Other home sites on the tour highlight neighborhood expansions on Hatton Avenue and East Spring Street.

Parks said that they use the same metric as the historic registry for deciding which houses to feature on the tour. This designation is reserved for buildings more than 50 years old.

“This surprises a lot of people,” Parks said. “Some of these houses are from the 60s, so there are plenty of people in Lebanon that were born before they were built.”

For everyone else, Parks said that it let them know about these neighborhoods and how they came to be.

Historic Lebanon typically hosts three big fundraisers each year. Parks said that they aim to do all three at different price points, to make the events her organization holds accessible to everyone.

Like a lot of events, the tour was forced into cancellation in 2020. However, in 2019, there were 430 visitors who made the rounds.

For convenience, locations will be listed on the back of advance tickets. Additional tour information and a map are available at www.historiclebanon.com.

Given the distance between some of the stops, Historic Lebanon is recommending that guests drive their cars. Public parking is available on the side streets near each location.