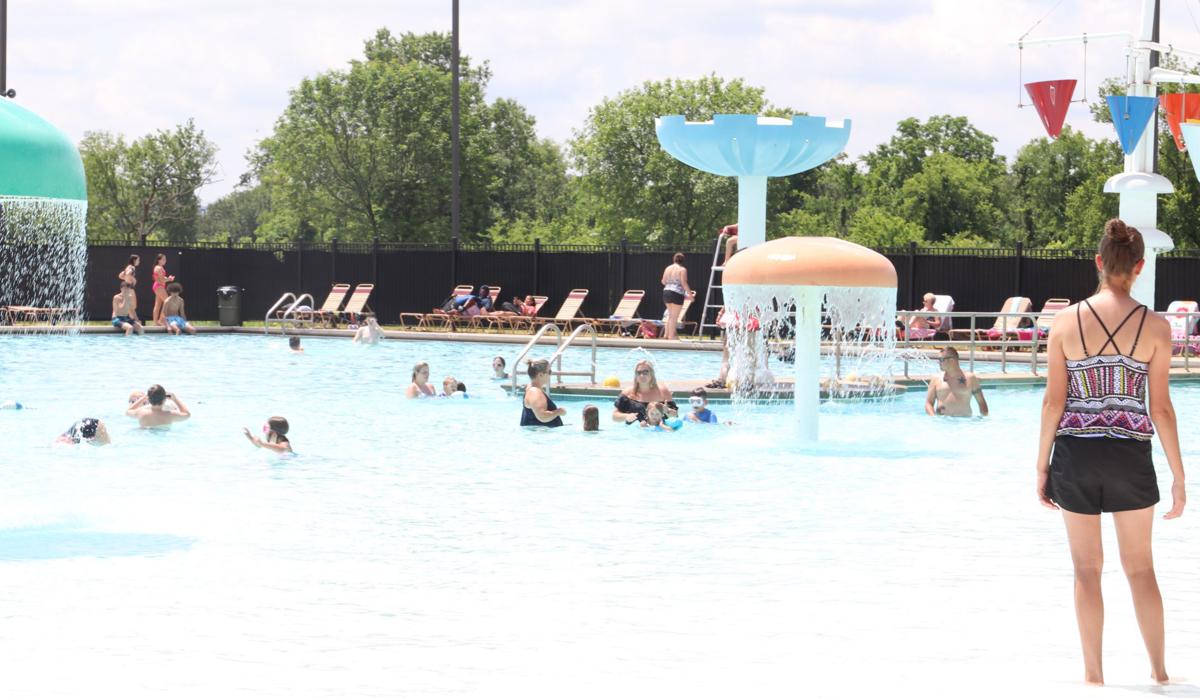 Families enjoy a pool day at the Jimmy Floyd Family Center on Friday. 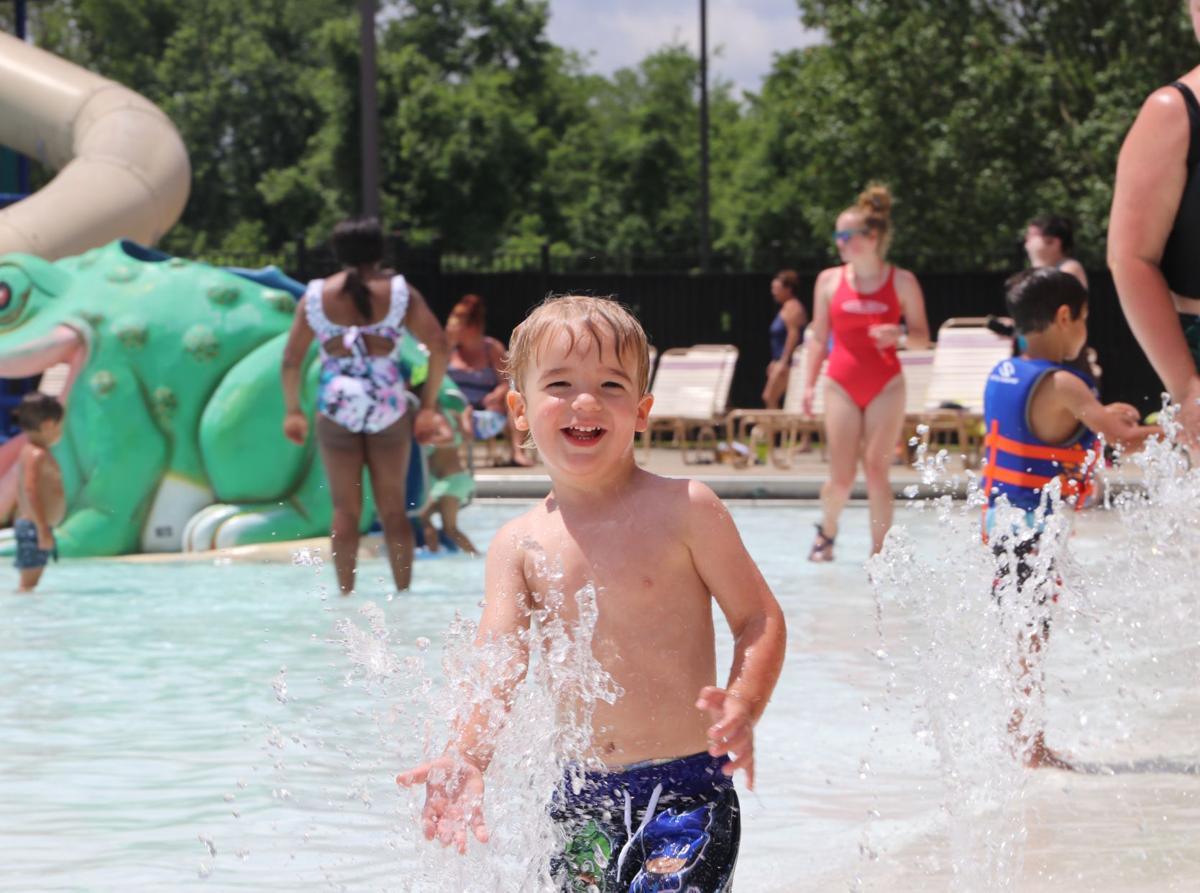 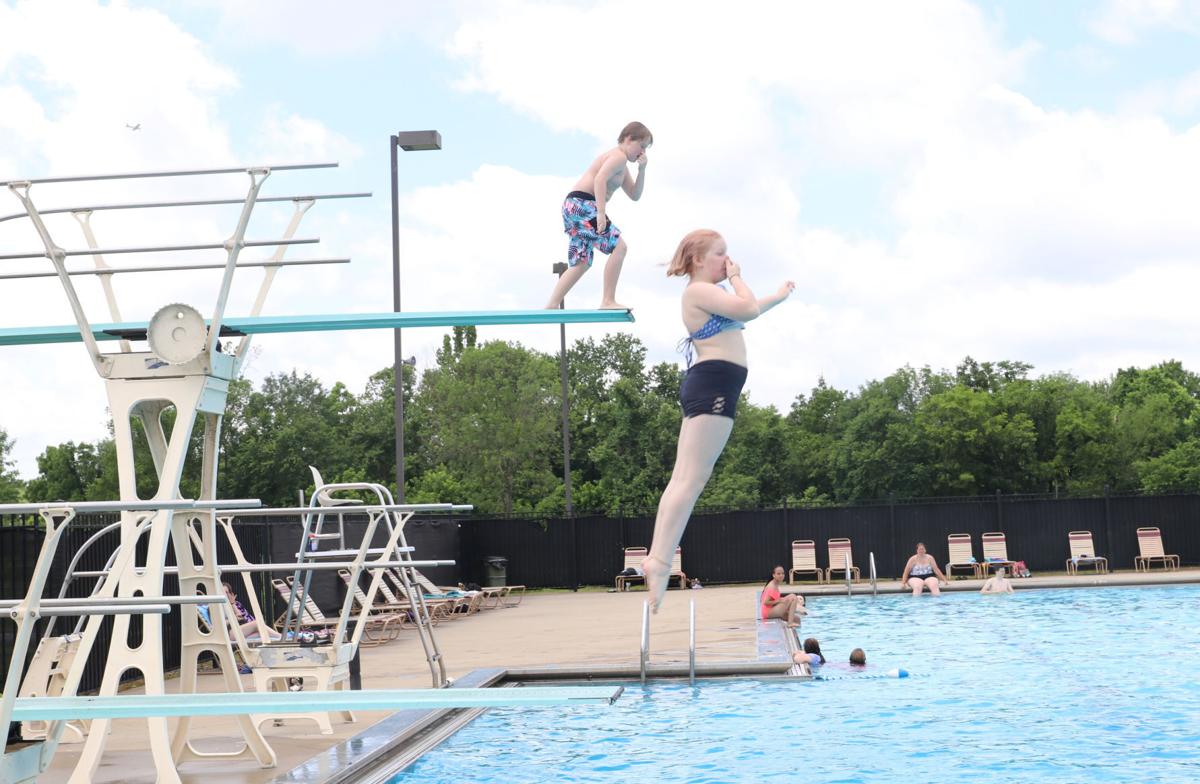 Families enjoy a pool day at the Jimmy Floyd Family Center on Friday.

Families from in and around Lebanon are making a splash in the Jimmy Floyd Family Center’s outdoor pool since it reopened on Thursday, and aquatics manager Alex Major expects an even bigger weekend.

“I would say it’s been tame so far, but we had a mid-week opening,” he said. “I’m expecting a very busy Saturday, and I’ve been told several neighborhood pools are closed so we have a lot of families planning to come out this weekend.”

The pool is also drawing people from out of town in search of some fun in the sun, like Savanna Watkins of Hendersonville.

“I’m really thankful to have somewhere outdoors to bring my kids,” she said. “We’ve been coming out here for six years and enjoyed it every summer.”

“I think it’s amazing,” Hampton said. “It’s a cool place to be, and I’m glad it’s open. I live in Nashville and none of the pools have opened out there yet.”

While Nashville has among the state’s largest COVID-19 case counts, Wilson County’s is comparatively low — and Jimmy Floyd staffers have new measures in place intended to prevent spread.

Visitors have their temperature checked before entry, while the chairs are spaced 6 feet apart and some of the fixtures like slides are closed down.

“Some people were getting a bit stir crazy, and it’s nice to have something to do outdoors while still maintaining social distancing,” Major said. “It’s also a safer environment by my understanding, because we’re in the open air and surrounded by chlorinated water.”

Being back at the pool also means getting back on schedule for community members like Tyra Robertson, who used it three times a week before it was closed down.

“It’s more fun being back outside,” she said. “It’s been boring in isolation, and I was excited to come back.”

Local mother Brooke Taylor is another frequent pool visitor who welcomed the chance to return. She and her son Grayson typically use the pool a few times a week in the summer months.

“It’s a welcome return back to normalcy, especially for him,” she said. “Isolation has been hard for him because he hasn’t been able to interact with other children, and it’s a great feeling to have the pool back open.”