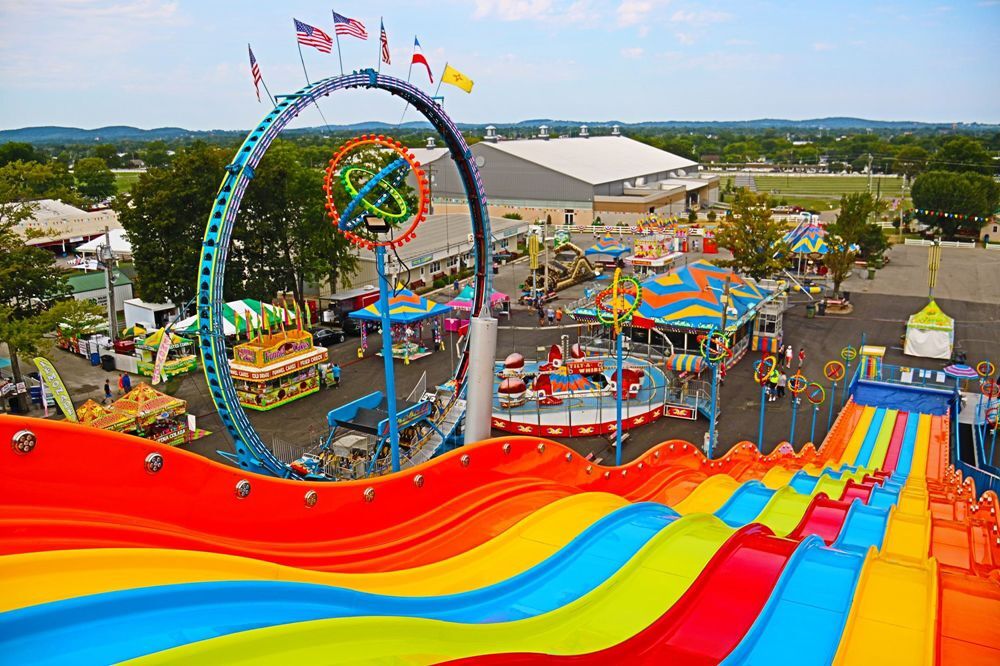 More than 578,000 people attended the Wilson County Fair last August, making it by far the largest such event in Tennessee. 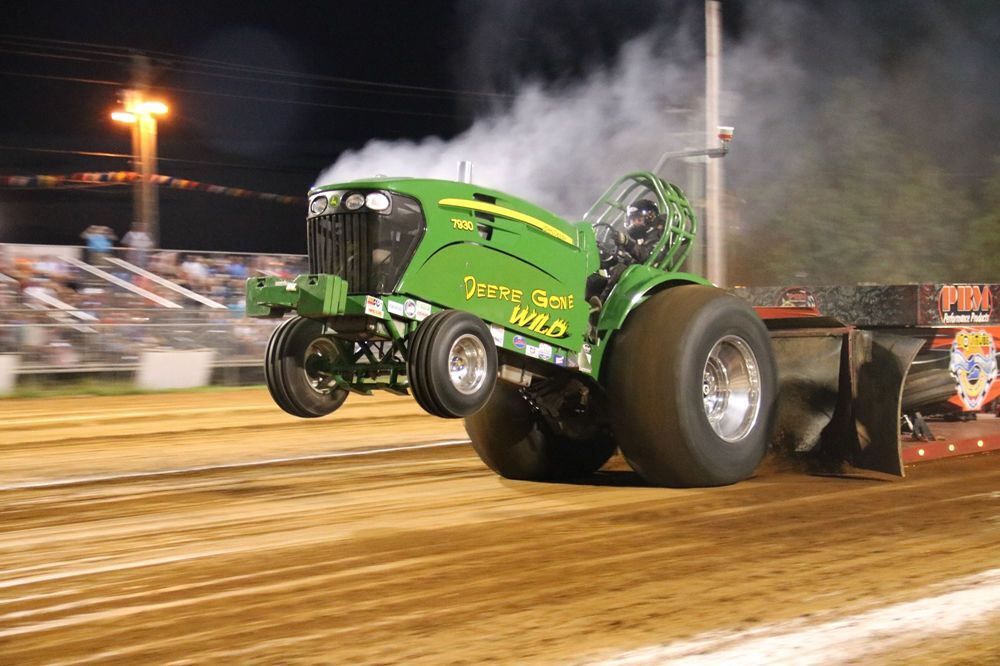 Tractor pulls are among the attractions offered by the Wilson County Fair.

More than 578,000 people attended the Wilson County Fair last August, making it by far the largest such event in Tennessee.

Tractor pulls are among the attractions offered by the Wilson County Fair.

The Tennessee State Fair has called Nashville home for more than a century, but next year could see it merged into the Wilson County Fair.

Wilson County is among three counties currently vying to host the event, along with Davidson and Maury. All three submitted “Expressions of Interest” to the Tennessee State Fair and Exposition Commission, which recently approved an advisory committee to offer a recommendation by Oct. 1.

“We would have to have State of Tennessee funding to add additional facilities in the future as both grow together,” he said. “Our 300 member board remains committed to showcase talents of Wilson County first, and if we can help … with the state fair we will explore this possibility.”

According to the Wilson County Fairgrounds’ website, the Ag Center measures roughly 260 acres and includes buildings with capacities from 45 to 350, along with four stages and multiple green spaces. Fairgrounds Nashville is currently undergoing a large-scale renovation that includes a Major League Soccer stadium and a mixed-use development, calling its ability to host the fair into question.

“The Tennessee State Fair and Exposition Commission recognizes the historical significance of the current fairgrounds,” Tennessee State Fair and Exposition Commission Chair Charles Hatcher said in a statement issued to the Democrat through the Department of Agriculture. “As have previous Commissions, we highly regard the heritage of the current site, yet we know that site is not adequate to accommodate existing needs or future growth of the state fair.”

Commissioners reviewed all three expressions of interest at a meeting Friday before approving the advisory committee.

“The group will provide a report and recommendation by Oct. 1, 2020 to the commission members,” Hatcher said. “Considering a new location is another step in a long process to explore options for ensuring the best chance of success and a bright future for a state fair that serves all Tennesseans.”

“We have partnered with business sponsors and the state of Tennessee to make this possible,” Clemons said. “Youth of our state have worked all year to show their livestock, and in many cases this will be their only opportunity.”