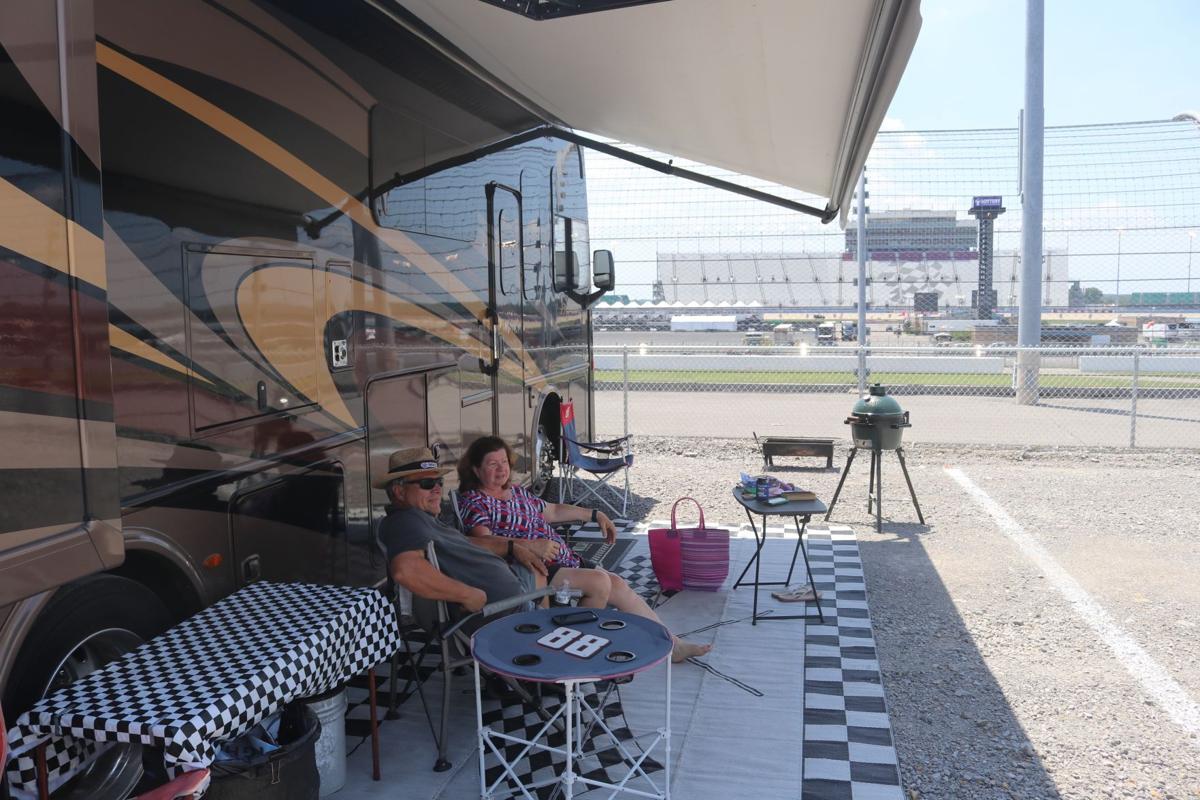 Michael and Gail Colson take in their upgraded view from their RV’s position on Thursday in Lot 4 of the Nashville Superspeedway. With the new location, the couple and their son will have a clear view of the track for the Father’s Day race. 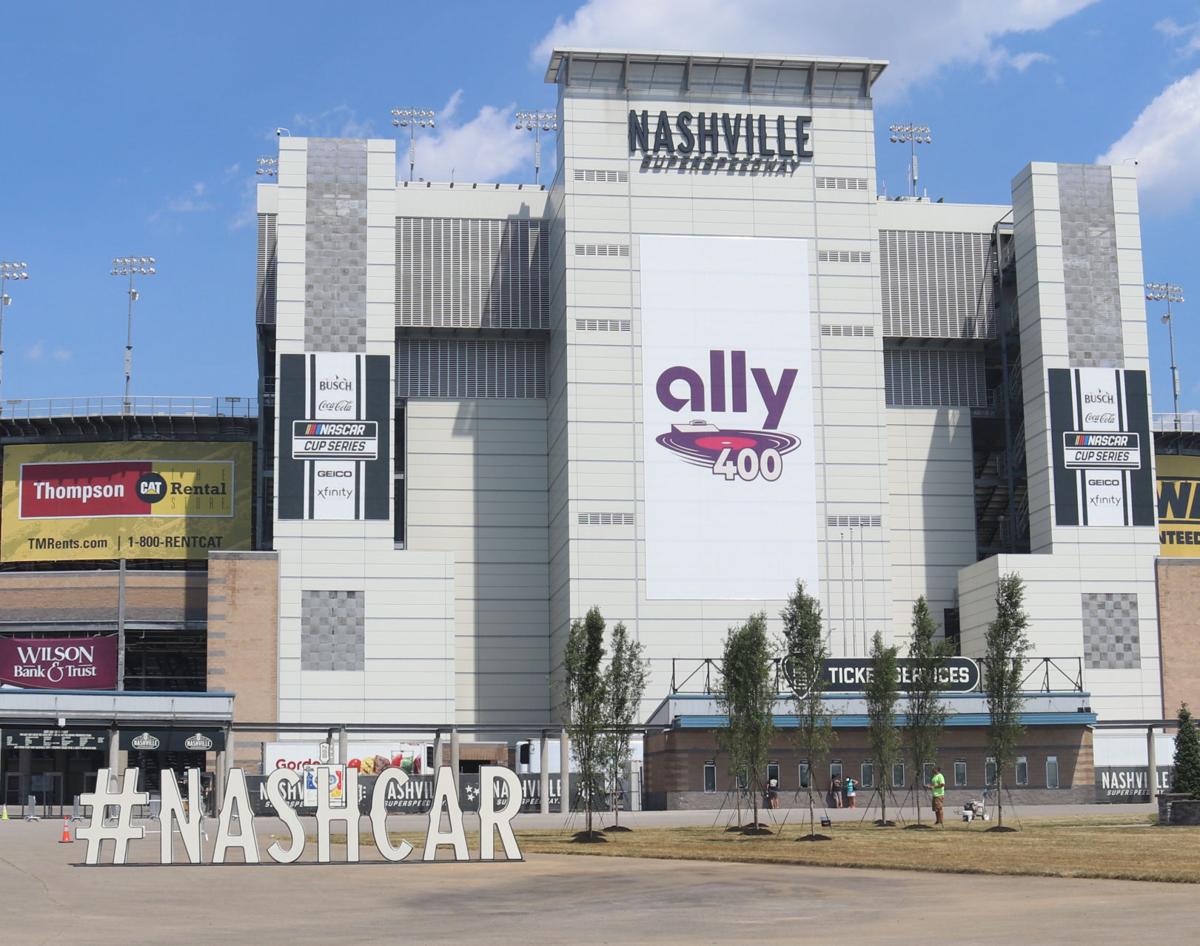 This #NASHCAR sign out front of the Nashville Superspeedway recognizes the contest that awarded Brenna Bone, the NASHCAR Superstar winner who was scheduled to perform the national anthem at the Camping World Truck Series race on Friday.

Michael and Gail Colson take in their upgraded view from their RV’s position on Thursday in Lot 4 of the Nashville Superspeedway. With the new location, the couple and their son will have a clear view of the track for the Father’s Day race.

This #NASHCAR sign out front of the Nashville Superspeedway recognizes the contest that awarded Brenna Bone, the NASHCAR Superstar winner who was scheduled to perform the national anthem at the Camping World Truck Series race on Friday.

As with any sport, there are fans and then there are super fans. Fans show up an hour before tip-off and leave if their team is losing. Super fans show up days before the event even starts.

The Nashville Superspeedway was already filling up with the latter this week as the recreational vehicles rolled in to set up camp and get ready for a triple header racing weekend.

Many of them came from as far north as Syracuse, N.Y., east as Camden, N.C. and south as Navarre, Fla. Meanwhile, some were from just up the street in Nashville and Franklin.

The Camden couple, Michael and Gail Colson, were meeting their son Michael Jr. to celebrate Father’s Day weekend. They’ve been going to NASCAR races together for decades and it’s one of their favorite ways to bond. However, never before has Colson been as lucky as he was this week, when he received a free upgrade for his RV location to a lofty position perched right next to the track.

Michael is retired now but worked in the shipbuilding industry in Norfolk while Gail taught library science at Old Dominion University.

“See, anyone can be a NASCAR fan, even librarians,” said Gail.

Another RV group already set up for the weekend featured a conglomerate of friends who had come to know each other from different NASCAR events and had made it a tradition to get together at races. One group drove their RV from Syracuse, N.Y., the other from Navarre, Fla., a distance of 1,300 miles.

“It’s nice to be able to meet in the middle,” one laughed.

While they acknowledged the group started out as friends, it had grown to feel more like family, which made missing out on NASCAR experiences last year during the COVID pandemic all the more gut-wrenching for them.

For some other folks, the distance to the track wasn’t quite a haul, but still meant a lot to them. Nancy and Bubba Buchanan of Nashville were enjoying a cold beverage Thursday afternoon in the shade of their canopy. Bubba has been in Nashville his whole life. He operated a mobile cleaning service called Bubba’s Mobile Car Care, but not before he served as a cook at the Legislative Plaza near the State Capitol for many years. He said he had more than one politician offer him tickets to races at Bristol but that his favorite track was the one at the Nashville Fairgrounds.

“I’d been going since I was 6,” Bubba said. “That track will always have a special place in my heart, but this speedway out here is a whole different ball game. I can’t wait to see what happens.”

Bubba and Nancy’s son would also be joining them for the Father’s Day weekend. Their son and his girlfriend live in Spring Hill, so it isn’t a long drive for them either.

Interestingly, Nancy is from the same town, Perryville, Mo., as the headline artist slated as the musical entertainment for the main event Sunday, Chris Janson.