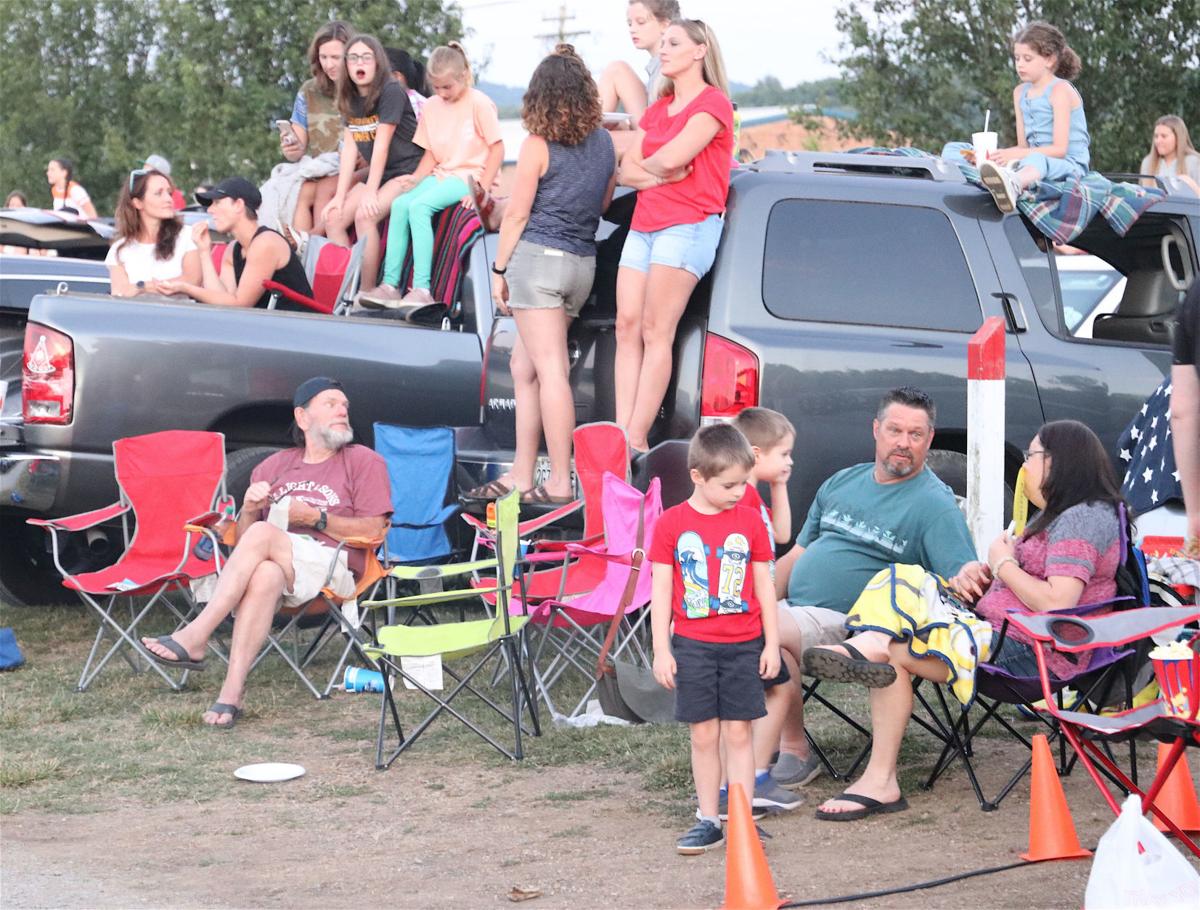 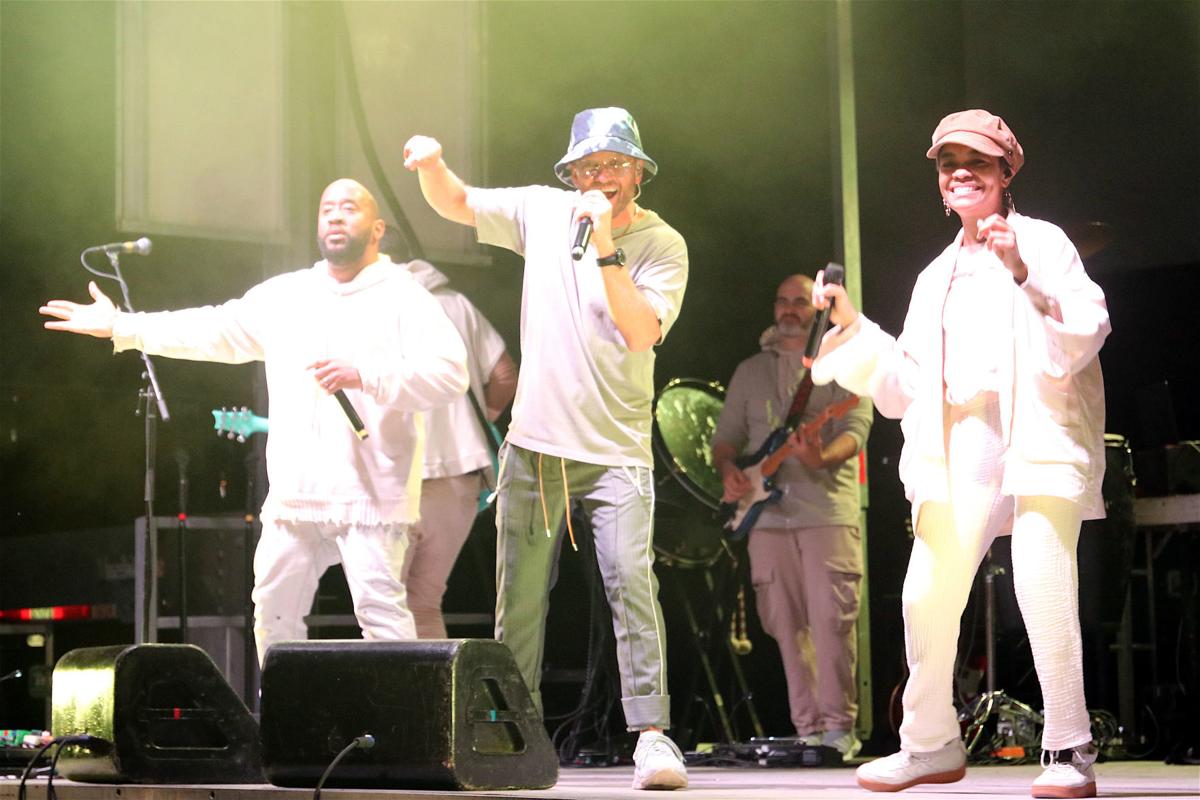 Watertown’s sales tax revenue is down slightly from this time last year, but local shops are pushing through the pandemic by adapting or changing their business models.

One of the places most suited to meeting the moment is the Stardust Drive-In Theater, which has been able to book high-profile musicians like Keith Urban and TobyMac for drive-in concerts alongside its usual film screenings.

“Having that venue has always been great, but certainly during this time,” Watertown Mayor Mike Jennings said. “It’s given people an opportunity for families to get together in an outdoor environment that’s almost social distancing by definition. People get stir-crazy inside, and this is something people can go out and do while activities like baseball are cancelled.”

Hundreds of visitors have travelled to the drive-in for a chance to hear live music again, though local restaurants say the impact on their own business has been minimal at best.

“We’ve had some people come through and say they were going to Stardust,” Sassy Pecan owner Ka Small said. “We’re pulling people especially from Lebanon and Mt. Juliet because word of mouth is getting out.”

Small said the Sassy Pecan’s sales have multiplied over the past few months after shifting focus toward sandwich and salad lunches. Although the restaurant started serving meals in January, it was primarily known for candies and baked goods before COVID-19.

“When this all started I felt panic, honestly,” she said. “We had no idea how our business was going to do since we’d only been in Watertown for 6 ½ months. But you can either let panic and fear grip you, or you can find out a way to adapt.”

ScratchPad Arts & Décor, an art studio typically used as an event venue, is also changing course toward its furniture sales and renovation. Owner Holly Artlip said the furniture business has helped keep the lights on, but the store’s long-term success depends on resuming events.

“Right from the beginning of COVID-19 we stalled out,” she said. “Before that we’d increased our traffic so much that instead of having walk-ins we had to transition into being an event-only venue … so we went from moving in a phenomenal direction to having nothing.”

Artlip is reintroducing events this weekend with an Independence Day-themed flag and fireworks paint workshop, and she hopes families will feel safe enough that she can continue them.

“We enjoy the décor, but that was never our overall intention,” she said. “Business seems OK at this point, but we still don’t have as much traffic as we used to. Going forward, I think it’s going to be touch-and-go.”

Other businesses have revamped their distribution methods, including Depot Junction Café. James and Debbie Stephens have owned the restaurant for nearly 30 years, but found new customers discovered it from delivery and curbside pickup.

“We had not offered delivery before that, and once we opened back up we saw that a lot of people want to come in and sit down,” Debbie Stephens said. “I can tell you we were very discouraged at first because we were not doing much at all, and I had to cut staff down.”

Depot Junction avoided firing any workers by taking employees with second jobs off their shifts, and has since brought in enough money to hire three new employees.

“We’ve been doing really good,” Debbie Stephens said. “Without folks coming in to take seats, it was hard at first, but curbside pickup and delivery really helped. And a lot of it is also thanks to our existing loyal customers.”

Since sales tax figures run a few months behind, Watertown is still waiting for some of the data related to store closures — but Jennings said he is optimistic about how business owners are responding.

“I think the business community as a whole has been doing great,” he said. “You’ve seen several of them adapting, and then you have places like grocery stores and retailers that have stayed open. People also seem to be socially distancing, so I’m hoping that helps us get back to normalcy sooner than later.”