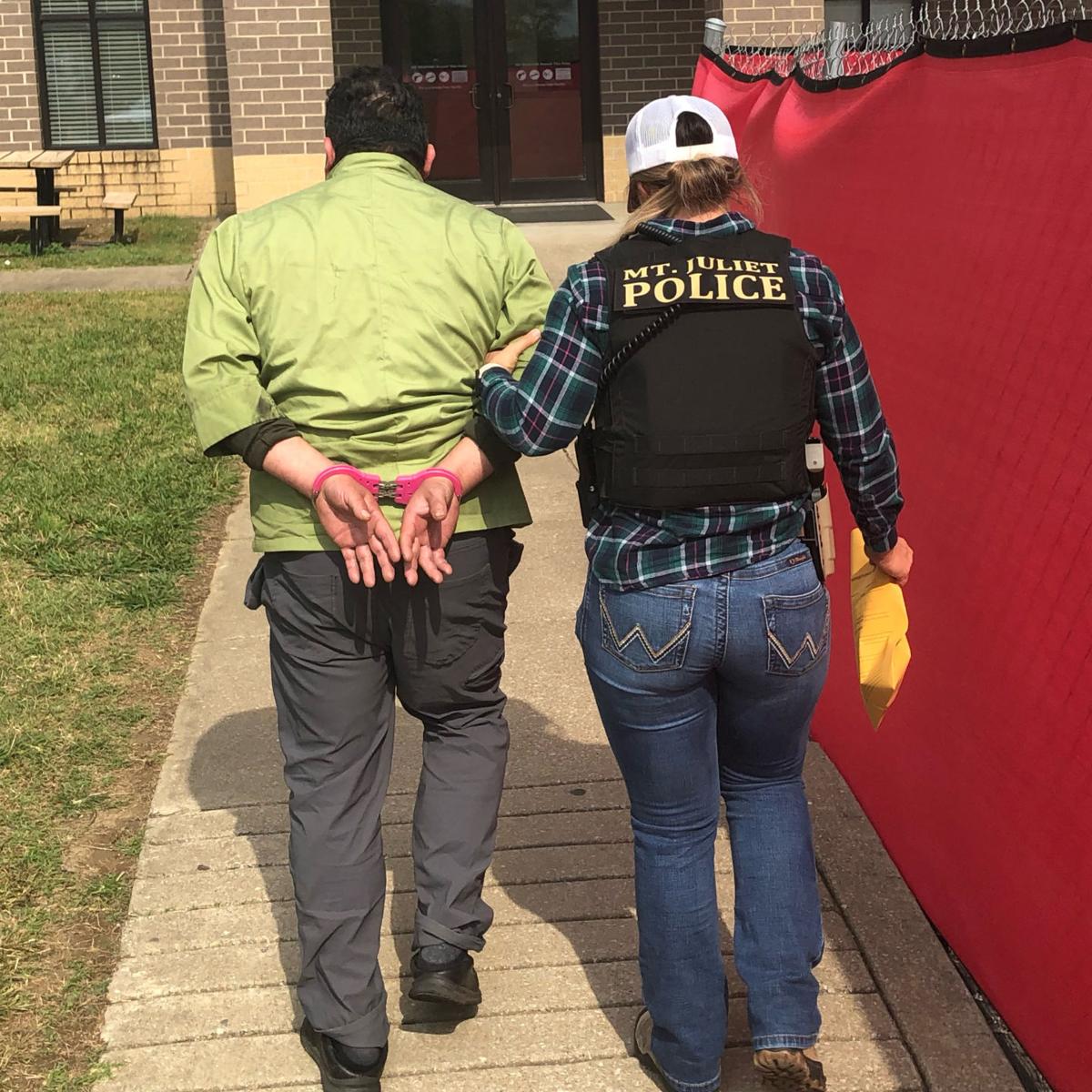 Mt. Juliet Police arrested Old Hickory’s Pedro Barrera on Thursday following a four-year investigation that led to a series of charges pertaining to the sexual assault of young girls in Mt. Juliet. 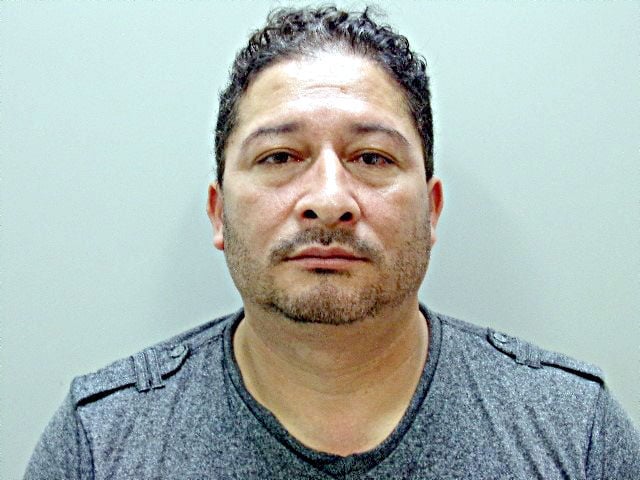 Pedro Barrera, 47, was taken into custody around midday on Thursday at his workplace in Lakewood, which is in the Old Hickory area of Davidson County (near the Wilson County line).

According to a release from the Mt. Juliet Police Department, the arrest came following a persistent investigation.

The first sexual assault allegedly was reported in 2017. The investigation has been ongoing since that time.

All of the victims were female and were either 7 or 8 years old.

“Our detectives’ continued commitment for justice and courage of the victims led to enough information for an indictment,” Mt. Juliet Police Chief James Hambrick said. “We are so grateful for the victims’ courage, and we are going to do everything we can to ensure those who harm our community, especially those who harm children, are held accountable.”

Barrera is charged with three counts of child rape, six counts of aggravated sexual battery, and one count of continuous sexual abuse of a child.

For anyone who has more information regarding Barrera or information related to the investigation, they can contact the Mt. Juliet Police Department.