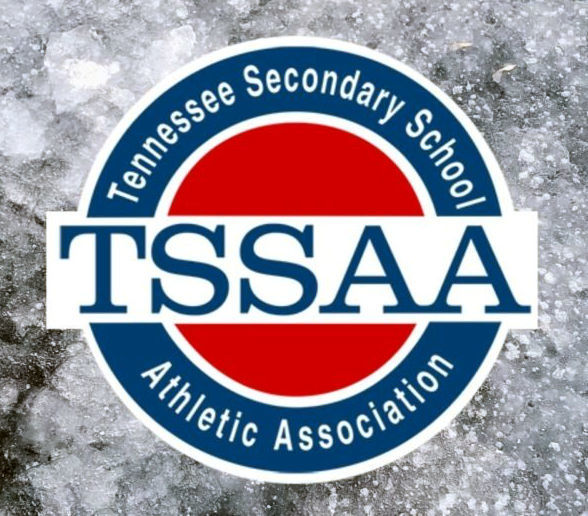 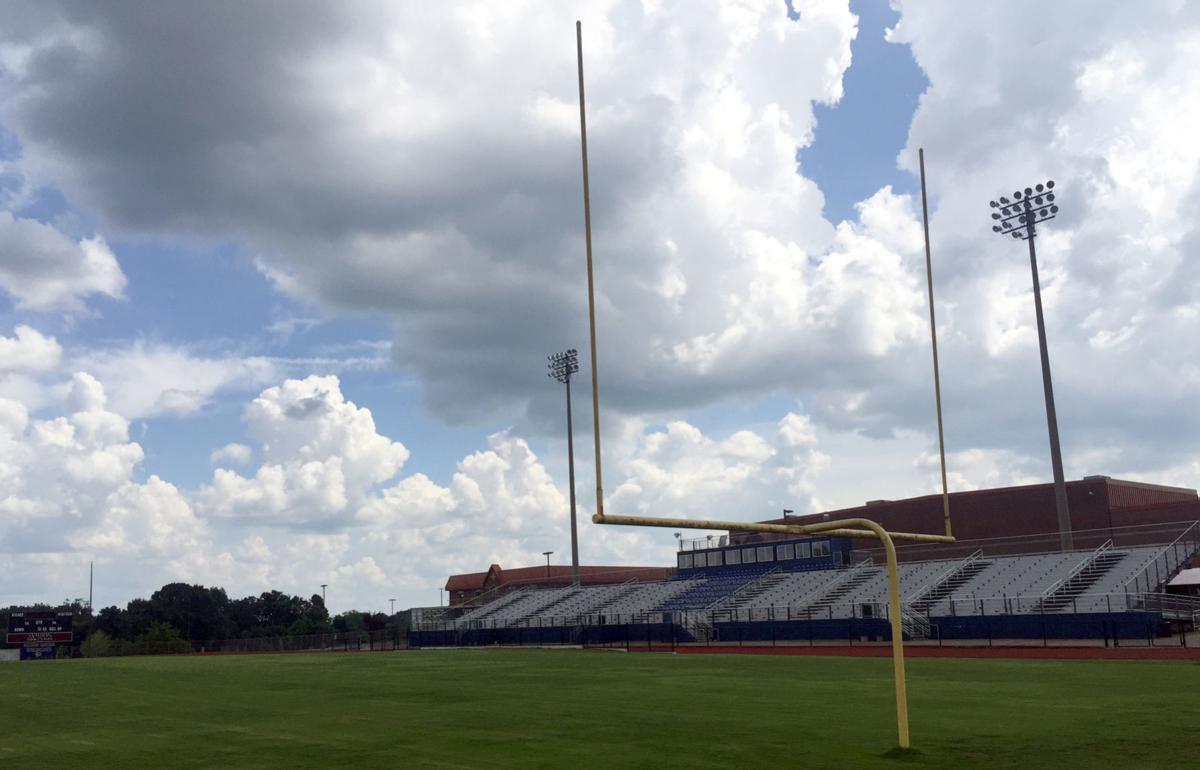 Wilson Central and the remainder of the Wilson County high school football programs are still awaiting word on when the upcoming season may begin after no decision was made at last Wednesday’s Tennessee Secondary Schools Athletic Association Board of Control meeting.

Wilson Central and the remainder of the Wilson County high school football programs are still awaiting word on when the upcoming season may begin after no decision was made at last Wednesday’s Tennessee Secondary Schools Athletic Association Board of Control meeting.

High-school coaches across the state were ready to move forward last Wednesday.

Instead, they were essentially told to hold on when the Tennessee Secondary Schools Athletic Association (TSSAA) held a special-called Board of Control meeting in which no action was taken.

Gov. Bill Lee issued Executive Order No. 50 on June 29, which extended the state of emergency related to the ongoing COVID-19 pandemic until Aug. 29. That order limits contact sports, which includes football, soccer and competitive cheer.

On July 1, the Board of Control met and voted to mandate that schools follow the executive order.

The TSSAA laid out a plan on July 1 for girls soccer. However, football remained undetermined.

Four plans for football were discussed at the Board of Control meeting, each consisting of practice beginning on Aug. 30 if Executive Order 50 expires on Aug. 29 and games beginning on Sept. 18.

That left the state’s high-school football coaches expecting that one of those plans would be selected last Wednesday. However, that wasn’t the case.

“When it first came out, you’re kind of upset,” Wilson Central Head Football Coach Brad Dedman said. “You don’t know what exactly is going on. My second thought is maybe we can play all 10 games. That’s what we want.”

TSSAA Executive Director Bernard Childress said the organization took no action because they are still in contact with the governor’s office.

“We are working with the governor’s legal counsel, and based on the conversation we are having, we think it is best to delay any vote on a contingency plan,” Childress said.

Under Lee’s order, contact sports at the college and professional levels received an exemption. There is hope that sports at the high-school level may receive the same.

“The governor’s legal counsel stated that they need time to observe the data and work with us,” Childress said. “There will come a time when we will have to make a decision on a contingency plan, but right now, it is our opinion that we need to give their legal team the opportunity to see if it is needed in girls soccer and football. Their legal counselors are well aware of the TSSAA sports calendar, and we will work to get an answer as soon as we can.”

Childress said the TSSAA would not make any further comments amid discussions with the governor’s legal counsel.

All four football options discussed at the July 1 Board of Control meeting involved the season starting on Sept. 18. If the governor allowed contact sports, the season could start as scheduled on Aug. 21, with practices beginning on July 27.

“Just trying to plan out how you can get practices … you can’t go against anybody,” Dedman said. “If we are able to start on time, when is the helmet-and-shoulder-pad period going to be?”

One option calls for a seven-week region schedule, followed by the customary five weeks of playoffs.

Another is an eight-week region schedule, which would leave four weeks of playoffs. That would mean that only the top two teams in each region would qualify for the playoffs, instead of the usual four.

Then, there’s a scenario in which teams would keep their current schedule and begin play with their Sept. 18 games. The games scheduled for Sept. 4 would be played at the end of the regular season on Nov. 6, and those scheduled for Sept. 11 would be moved to Nov. 13. The playoffs would consist of only three rounds and begin on Nov. 20, and only the regional champions would qualify for the playoffs.

The fourth option is to cancel the playoffs and state championship games and move the season’s first four games to the end of the season: Nov. 6, Nov. 13, Nov. 20 and Nov. 27.

Under the seven-game and eight-game region schedule formats, teams that don’t make the playoffs could play two extra games after the regular season.

“If I had to pick out of those three, I’d pick the eight-game regular season,” Dedman said. “You still have an option for playing 10 games even if you don’t make the playoffs.”

If it were to be a seven-game regular season, Wilson Central is in the six-team Region 4-6A along with county foes Lebanon and Mt. Juliet, as well as Hendersonville, Rossview and Station Camp.

First-year program Green Hill will play a non-region schedule this year, inheriting the schedule that RePublic High School would have played before being unable to field a team this fall.

Watertown is in the six-team Region 4-2A, and both Friendship Christian and Mt. Juliet Christian are in the eight-team Division II-Class A East Region.

The TSSAA will set the schedules for each region, and each head coach would be responsible for scheduling non-region contests.

Before the COVID-19 pandemic, girls soccer, volleyball, football and cross country teams were slated to begin practice on July 27, with their first contests on Aug. 17.

Practice and season start dates for volleyball, cross country and golf are unaffected because they are considered non-contact sports.

Unless something changes, football teams will not be able to have any 7-on-7 competition, preseason jamborees or scrimmages.

Most area football teams went back to work on July 6, the first day they could following the TSSAA two-week dead period.

Wilson Central is practicing four days per week, and with no contact allowed, the Wildcats are focused on weightlifting and conditioning.

The continued wait to find out about the upcoming season leaves many coaches with unanswered questions and concerns.

“We haven’t had contact since last November,” Dedman said. “That’s going to be huge. Are we going to be able to do scrimmages, or is it just practice time? It’s crazy.”

A classification study session for the next four-year period (from 2021-2025) will be held by the Board of Control on July 22 at Murfreesboro’s Siegel High School.