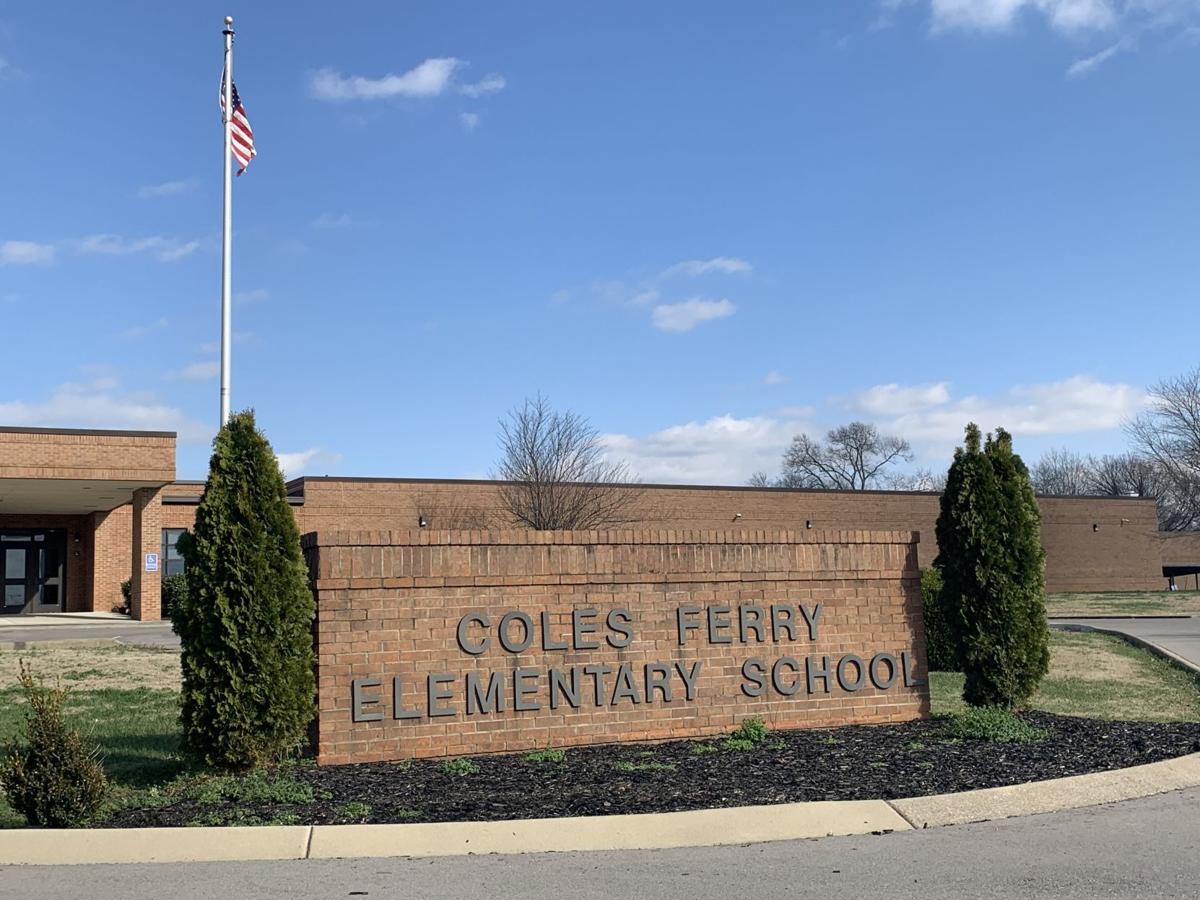 Coles Ferry Elementary and the other schools in the Lebanon Special School District were forced to close the doors on the same day that students were to return from their holiday break. The district cited a high positivity rate among recipients of COVID-19 tests on Tuesday as numerous faculty and students reported symptoms. 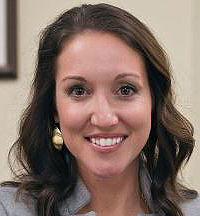 The Lebanon Special School District’s plans to return from holiday break were disrupted due to the overwhelming number of positive COVID-19 cases identified on Tuesday.

According to an LSSD spokesperson, the district “reached a level (that) makes (it) unable to staff classrooms and buildings.”

Based on information gathered throughout (Tuesday), the number of absences for teachers and staff projected to increase to an “insurmountable number” for Wednesday.

The district was able to cover for a “higher than normal” number of teachers and staff that were out on Tuesday. However, COVID-19 tests administered through the employee clinic revealed a positivity rate of 70%.

The school district plans to use three stockpile/inclement weather days to finish out the week. Schools will be closed until Monday with no student engagement from home. All school-based events, including athletics, will also be closed for the remainder of the week.

A press release from the school district expressed optimism about a quick return following the closures.

The release reads, “During our similar Delta peak back in August, the increased number of cases came and went very quickly. (That) allowed us to successfully return to school with no further disruption. We are hopeful that this cycle, which started over the break, will be very brief as well.”

Given current state guidelines, districts are limited in choices relating to school closures and/or remote learning. The release said that at this time, utilizing the stockpile days is the “best available option.”

During the Lebanon City Council meeting on Tuesday at Lebanon City Hall, councilor Jeni Lind Brinkman brought up the closures after she received a text notifying her of the school closures.

“If we as a community can really try to do our best to try to stop the spread of this virus to get back to where we can have a different topic of conversation ... “ Brinkman said to her fellow councilors.

She urged Lebanon residents to “to help do their part,” in preventing additional spread, by being safe and staying home if they don’t feel well.

“Lets try to be through with this before the end of 2022, because we are (about to be) going through our third year of this,” Brinkman said.