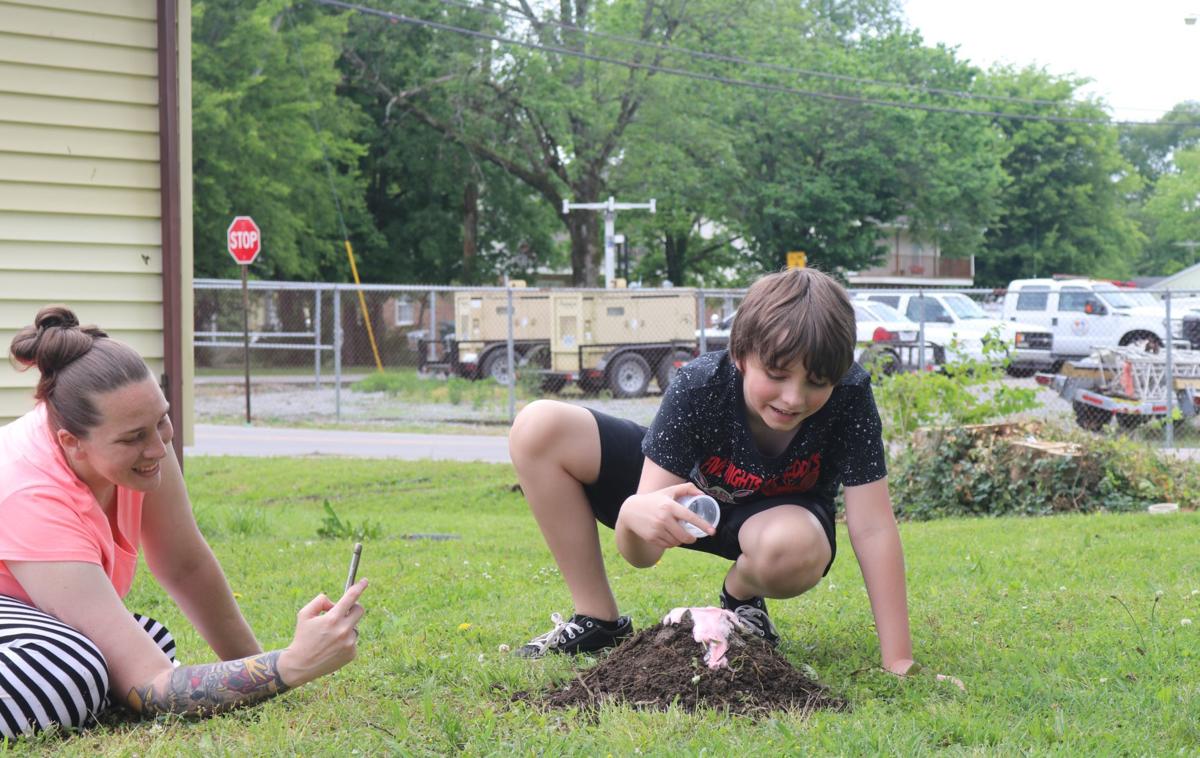 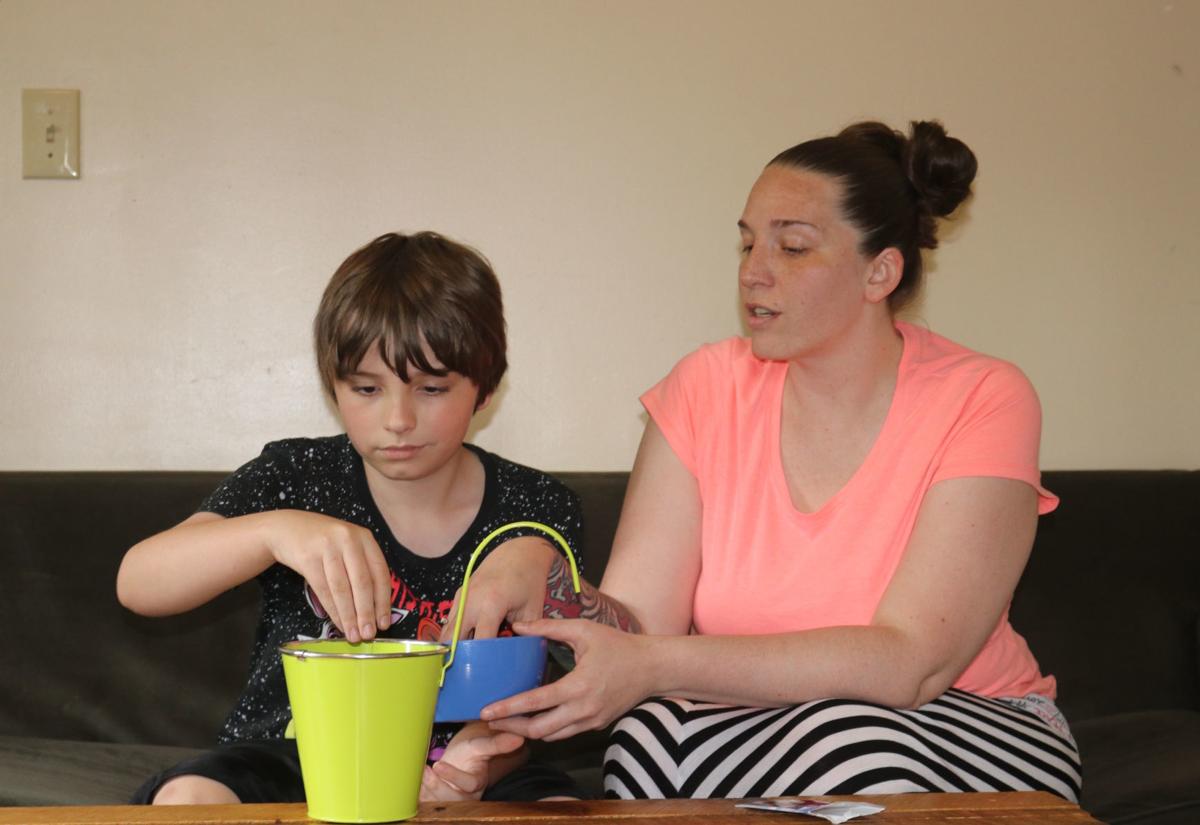 Dominick Madden and his mother, Annie Angel, plant flowers in memory of Angelina Rose, a 10-year-old girl from New Jersey who died from a rare form of cancer in February.

Dominick Madden and his mother, Annie Angel, plant flowers in memory of Angelina Rose, a 10-year-old girl from New Jersey who died from a rare form of cancer in February.

Adventuring may seem like the last thing someone would do these days, but fifth-grader Dominick Madden has spent the last month finding his inner explorer while raising money for the Childhood Cancer Society.

Madden is among thousands of K-5 children and families who entered the Adventure Ted Challenge 2020, a fundraiser based on CCS founder Tommy Head’s new children’s book series that has raised hundreds in small dollar donations and counting over the past month, though an exact figure is pending.

The Byars Dowdy Elementary student has contributed $210 so far while completing a bingo card of challenges posted each week, from camping and cooking to science experiments. Explorer’s logs posted by his mother Annie Angel on Facebook chronicle his journey and include donation buttons for CCS.

“He had just been banned to the house because of the pandemic, and I thought it would be something nice we could do together to get him out of his room,” she said. “It’s worked out pretty well, and it’s just really fun.”

Madden said taking on the challenge has brought him closer to his mother and made his time away from school more exciting. He has also placed in the top 10 each week by gathering likes and shares on their videos.

“There was one where we had to recreate a movie scene, and we did ‘Home Alone,’ the scene from ‘Aladdin where the genie and the carpet are playing chess and ‘Frankenstein,’ ” he said. “It was like, we can finally do something besides my mom out here taking care of the dogs and me in my room watching TV.”

Head and his volunteer staff developed the event in part to help children beat boredom from sheltering in place and offered Amazon gift cards up to $2,020 as prizes. They plan to continue hosting monthly fundraisers with new challenges as COVID-19 restrictions lift, with those proceeds going toward wish grants for children with cancer.

“The main focus with this one was to raise money to help kids gets masks and personal protective equipment,” Head said. “A lot of these kids are immunocompromised, so it’s going to be a challenge for them to go back to school and be around other kids who might be sick. We’re hoping to move these masks around the country, because we’ve had participation from so many different areas we want to give back to. Dominick and his mother have been very active and we’d love to be able to do something in the Lebanon community.”

Madden has also become more active physically from the challenge, which often sends the adventurers on scavenger hunts or short workouts. He even traveled to the site of a waterfall near Cedars of Lebanon.

“When we got out of school I was excited to be at home more often — or the whole time — but also, I don’t really have a lot of friends I can spend time with right now so it could get boring,” he said. “I’ve also got to be really active, because I’d been barely sitting there and doing anything since this all started.”

The two were unsure how many donations they could bring in from the challenge, but Angel was surprised by the support from friends and family.

“I think it’s really exciting,” she said. “I thought it was really cool that so many people started popping up. People I hadn’t even spoken to in years, like friends that I went to school with when I was a kid were donating.”

Head feels the same way when watching the videos sent in from children and families across the country.

“We were so delighted by the number of kids who participated,” he said. “They really took it to the next level and it’s so fun to see what they come up with every week … Adventure Ted’s motto is to see the adventure in all that you do, and I hope this challenge helps people look at the situation we’re in as an opportunity to see the adventure in their daily lives.”

Byars Dowdy Elementary School student Dominick Madden is raising money for the Childhood Cancer Society through the Adventure Ted 2020 Challenge. Donations can be given through his mother Annie Angel's Facebook posts related to the challenge, and those interested in learning more or taking part themselves can visit https://adventuretedworld.com/event/adventuretedchallenge2020/.

Proceeds from the fundraiser will go toward buying masks and personal protective equipment to help children with cancer safely return to school this fall.

The current challenge ends on June 6, but Adventure Ted LLC and the Childhood Cancer Society are planning to hold more monthly fundraisers to help finance wish grants for children with cancer.