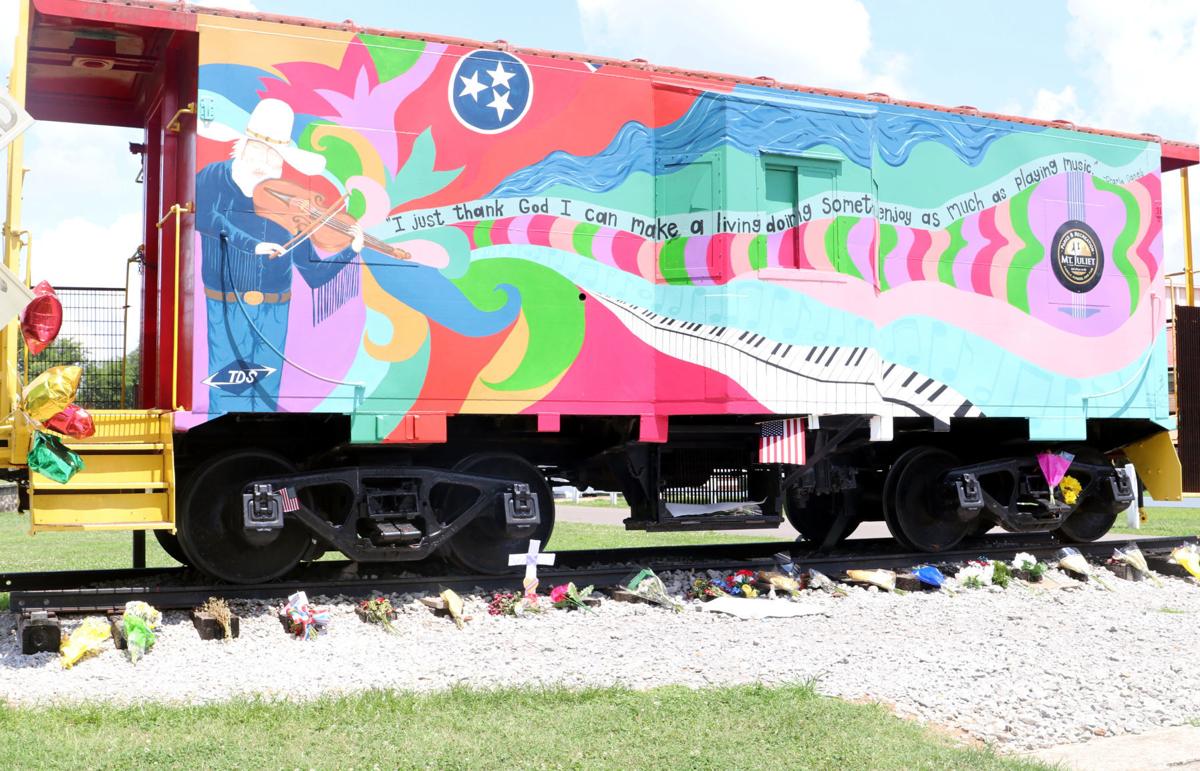 Charlie Daniels Park in Mt. Juliet has become a memorial and place for the community to mourn in the wake of the country singer’s death on July 6. 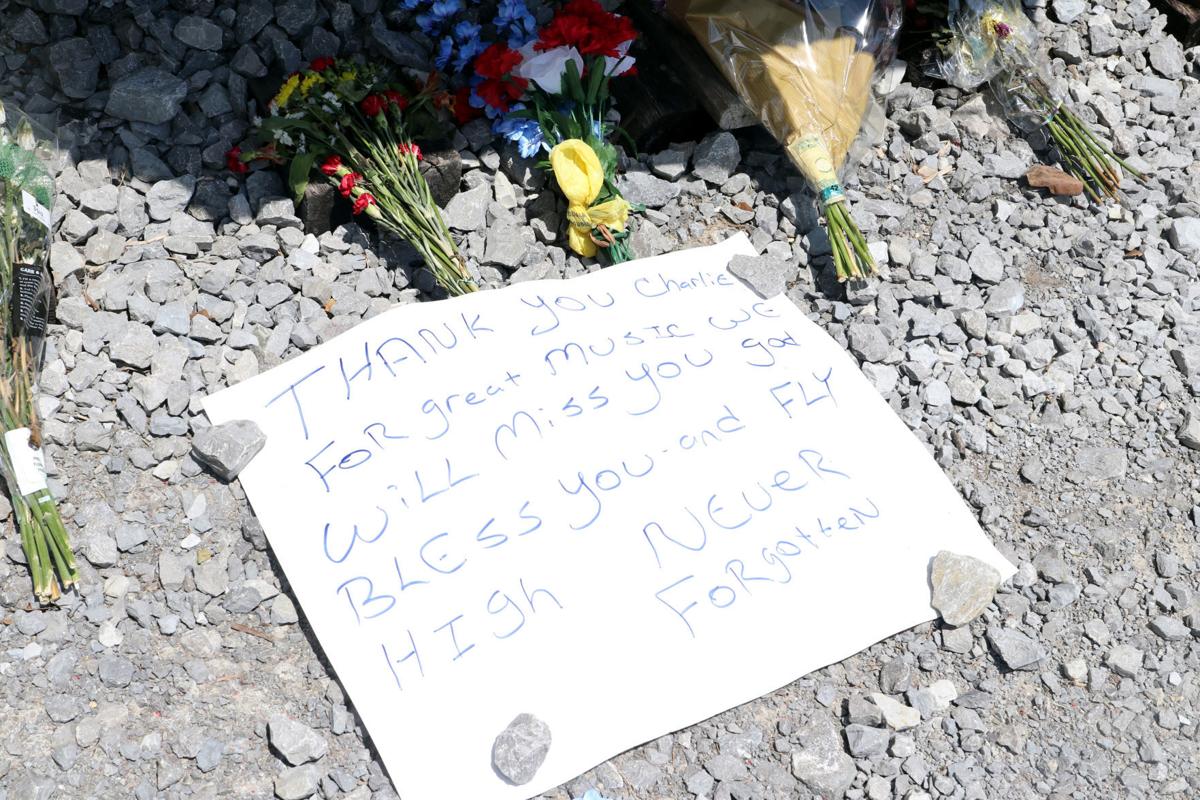 Personal messages and bouquets of flowers line the grounds on Charlie Daniels Park in Mt. Juliet. 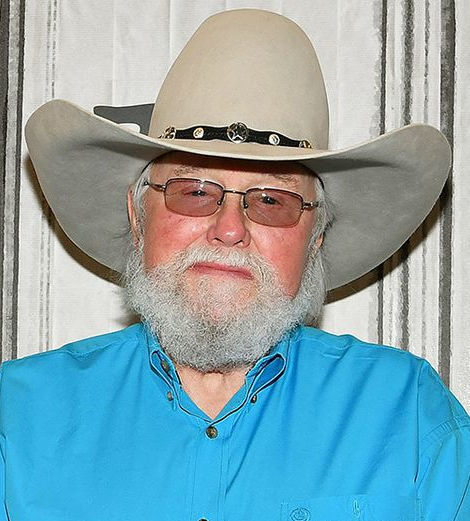 Charlie Daniels Park in Mt. Juliet has become a memorial and place for the community to mourn in the wake of the country singer’s death on July 6.

Personal messages and bouquets of flowers line the grounds on Charlie Daniels Park in Mt. Juliet.

Charlie Daniels was known far and wide for hits like “The Devil Went Down to Georgia” and “Long Haired Country Boy,” but his connection to Wilson County ran much deeper.

The Country Music Hall of Famer, 83, died from a hemorrhagic stroke Monday and was greeted with an outpouring of support from residents as a police escort returned his body to Sellars Funeral Home in Mt. Juliet.

Daniels had impacted many of those people personally since moving to Wilson County more than 40 years ago. He and his wife Hazel called Twin Pines Ranch home, and their son Charles Jr. received his education through Wilson County Schools.

“I coached little Charlie in basketball,” former Mt. Juliet Parks Director Dennis Buchanan said. “I didn’t know who his dad was at first … Charlie has helped so many people in so many areas, and he’s always been a loving, giving person.”

According to Buchanan, Daniels helped Mt. Juliet secure a $450,000 addition to the city’s community center by performing for a local businessman. He also worked with many area veterans, including Buchanan, through his involvement in Operation Song and by chairing The Journey Home Project.

“I was in a bad place with Vietnam and all the memories that came with it,” he said. “Charlie called and asked if he could pray with me, and it was really humbling. He told me about Operation Song, which is four, five or six veterans in a room talking to songwriters and writing music about their experience. If it hadn’t been for Charlie talking me into going, I don’t think I’d be here today.”

Along with his activism for veterans, Daniels was a regular at roping events — where he met longtime friend and employee Leroy Crawford of Lebanon.

“I worked for Charlie for 29 years,” Crawford said. “I was the horse breaker out here and helped take care of his ranch. It was devastating to hear he died, I couldn’t help but cry. Charlie was like a brother, and it’s going to be a loss to me and everybody else.”

Crawford’s decades-long journey with Daniels began when he attended a roping event in 1981. The singer was interested in taking up the sport himself and asked Crawford to teach him.

“We went to rodeos all over together,” he said. “All the years I worked for him, he never fussed, never saw him get mad or nothing. He never had a cross word to say about anyone.”

Even after Crawford retired from the ranch in 2016, the Daniels family kept in touch, sending Christmas and birthday presents each year.

Others, like Mt. Juliet City Commissioner Ray Justice, had their passion for music furthered by Daniels.

“Back when I was 13 or 14, at Shiloh Music Center they had a music explorer’s group,” he said. “My first memory of Charlie was him and his son coming in. If I’m not mistaken, he’d broken his arm around that time and couldn’t play, but he was so awesome with all of us kids. He made each of us individually feel like we were the greatest musicians on earth.”

“I hadn’t seen the man in years, but his impact was great on me as a kid,” he said. “When I heard about his death I pulled over into a parking lot and just sat there … it breaks my heart. His wife is such an awesome lady, and his son has grown up as fine a young man as you’ll ever meet. They’re part of the fabric of the Mt. Juliet I grew up in, and it’s people like them that made me want to become a public servant.”

Funeral services for Daniels are scheduled for 11 a.m. Friday at World Outreach Church, located at 1921 Highway 99 in Murfreesboro. Sellars Funeral Home in Mt. Juliet will hold an open visitation for the community from 10 a.m. to 8 p.m. today.

“Charlie loved his community,” Buchanan said. “If you were his friend, it was like you and I carrying on and having a conversation. He could talk to a CEO or a general the same way he’d talk to a private, and he was true red, white and blue. I believed in what he was doing, not just for the community but for everyone. He was a great musician, a great singer and a great man.”