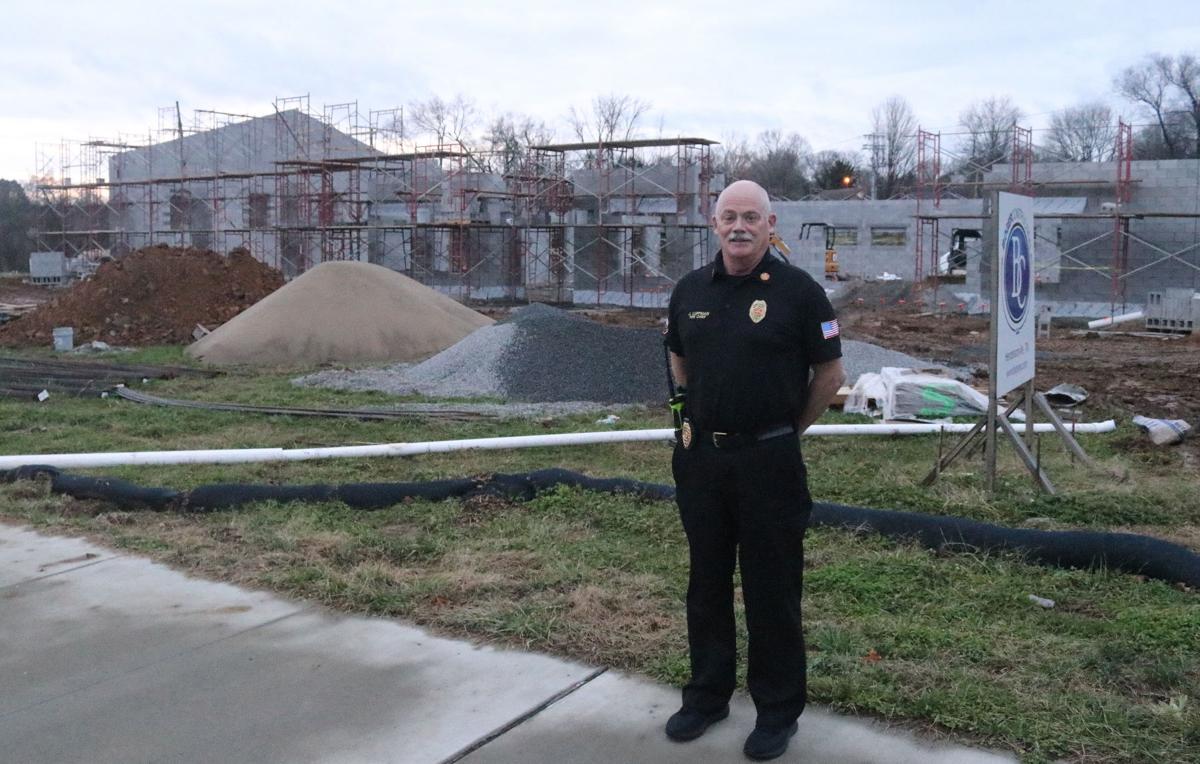 Fire Department of Mt. Juliet Chief Jamie Luffman expects the completion of the city’s newest fire station to wrap up in time for summer next year. He’s optimistic about the increased coverage the station will bring to residents of Mt. Juliet’s northern end. 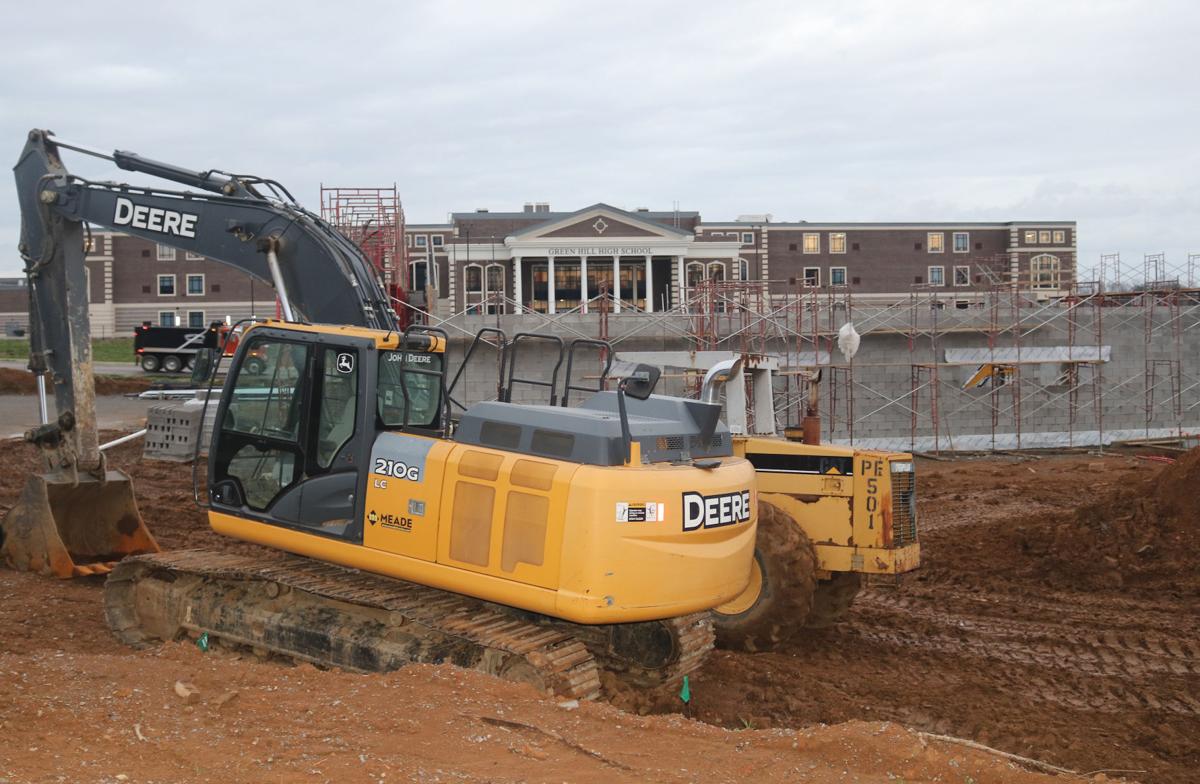 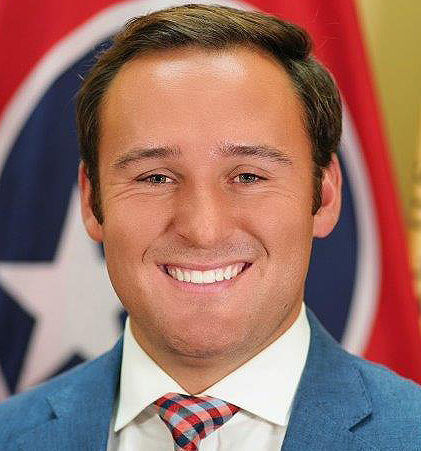 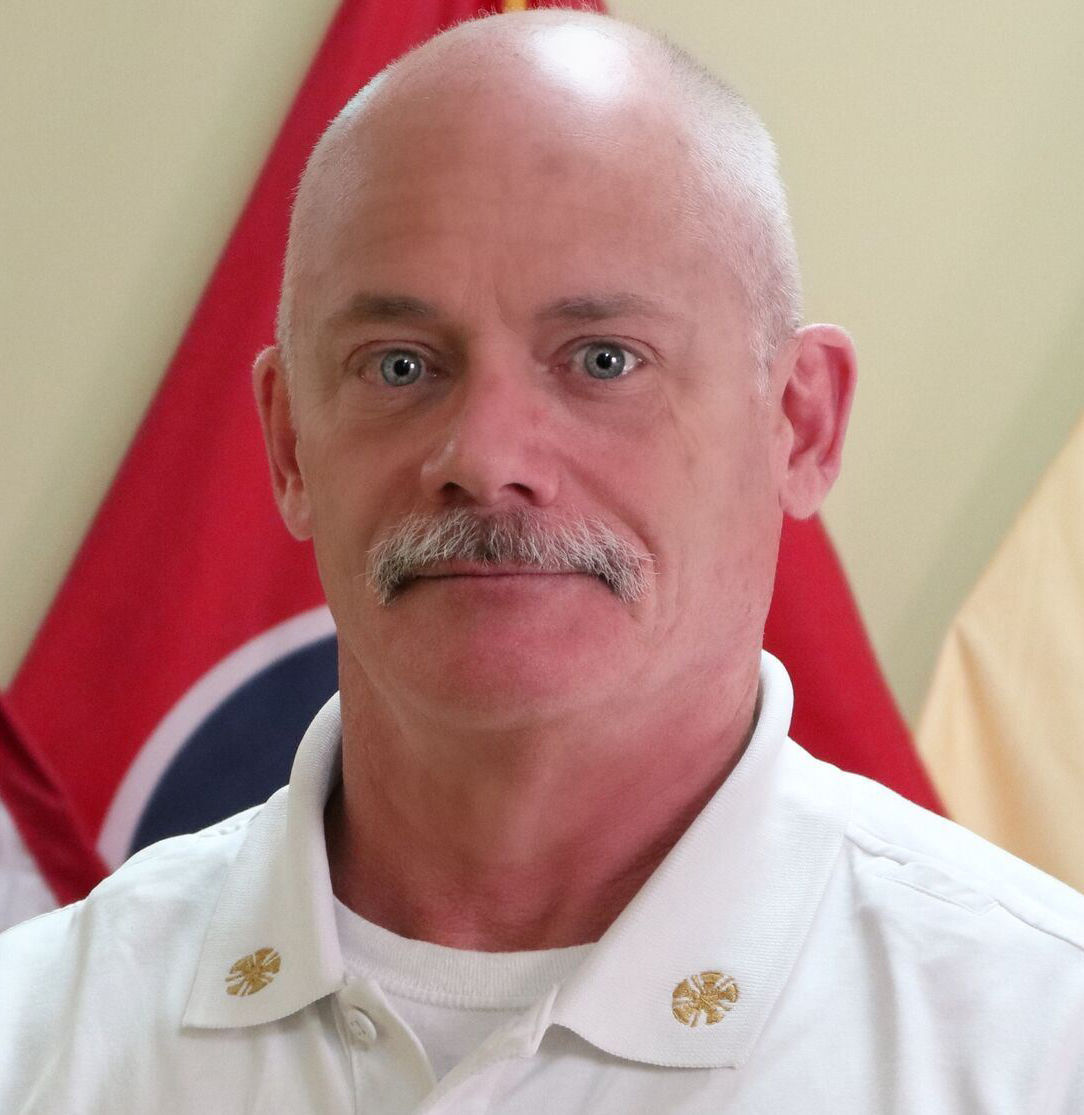 Fire Department of Mt. Juliet Chief Jamie Luffman expects the completion of the city’s newest fire station to wrap up in time for summer next year. He’s optimistic about the increased coverage the station will bring to residents of Mt. Juliet’s northern end.

Following completion of its latest station on the north end of town, the Fire Department of Mt. Juliet will be able to cut down response times for emergencies across the city. On Tuesday, the department head said that construction is expected to wrap up by early summer.

“If everything stays static the way it is, we should be able push that truck in and start answering service calls ... by late May or early June,” said Fire Department of Mt. Juliet Chief Jamie Luffman.

The construction represents the culmination of nearly a decade’s worth work. Until now, service from the city relied on the Belinda Parkway station and the central building that the department shared with the county.

“We’ve been looking for eight years to build a station in the north,” said Luffman. “If everybody has a fire station in their service district, then the response times are equal, and the service level is equal.

“It’s basic physics. Farther equals longer. The farther you are away, the longer the timing. The service level for the north district was the same as anywhere else, but response times were longer.”

Where it is, and what is it going to look like?

“One of the things I asked the architect to do is to complement Green Hill High School,” Luffman said. “So, there are going to be windows rounded at the top. We won’t have columns, but there will be vertical design pieces on our station that will complement the columns.”

The same construction company is responsible for both projects, so a lot of the construction workers at the fire station also helped at the school, as Mt. Juliet Public Information Officer Justin Beasley pointed out.

“If you want the same picture, get the same artist,” laughed Luffman.

Luffman said that he’s been meeting with the architect and the builder once a month for progress reports.

“Before now, it’s been crossing Ts and dotting Is. With the progress they’ve made (so far), each meeting will be much more meaningful,” Luffman said.

The progress has happened on a quick timetable, but Luffman and Beasley will both be happy to see ground-level plumbing completed so that concrete can be poured. After that, rain won’t be able to hamper construction.

“I was out here two weeks ago, and it was really just kind of surface level,’’ Beasley said. “Now, you’re seeing some depth to it. You can really get a picture of what it looks like now.”

The command center being built inside the station will be able to withstand an F3 tornado. Keeping the center open means being able to get emergency vehicles out to administer aid, a critical need during disasters such as the recent tornado.

“They are the ones who get the calls and get everyone else to work at the right place at the right time in an orderly fashion,” said Beasley.

Some elements of the process have been disrupted by supply-chain issues, leading to increased costs as well. Luffman estimated that by the time it’s all wrapped up, it will cost the city approximately $4.5 million. Opening the station will also require additional hires. For that, the chief said that the department will need between nine and 12 additional firefighters.

There will be a room consisting of 12 sleeping bunks eventually, but Luffman explained that it won’t start out that way.

“We’ll probably have four or five at the start,” Luffman said. “It will have an engine and a ladder. Some of our utility vehicles will be here.”

Since station 3 behind city hall is an outdated building, Luffman intends to give department members assigned there the first shot at the new digs.

“Some will probably take me up on that offer,” said Luffman as he laughed.

The chief admits that he will be relieved when the project is completed, not just because it will be done, but because of the impact that it will have on emergency response throughout the city.

He’s also really looking forward to one other benefit.

“I might actually sleep some that night,” Luffman said.