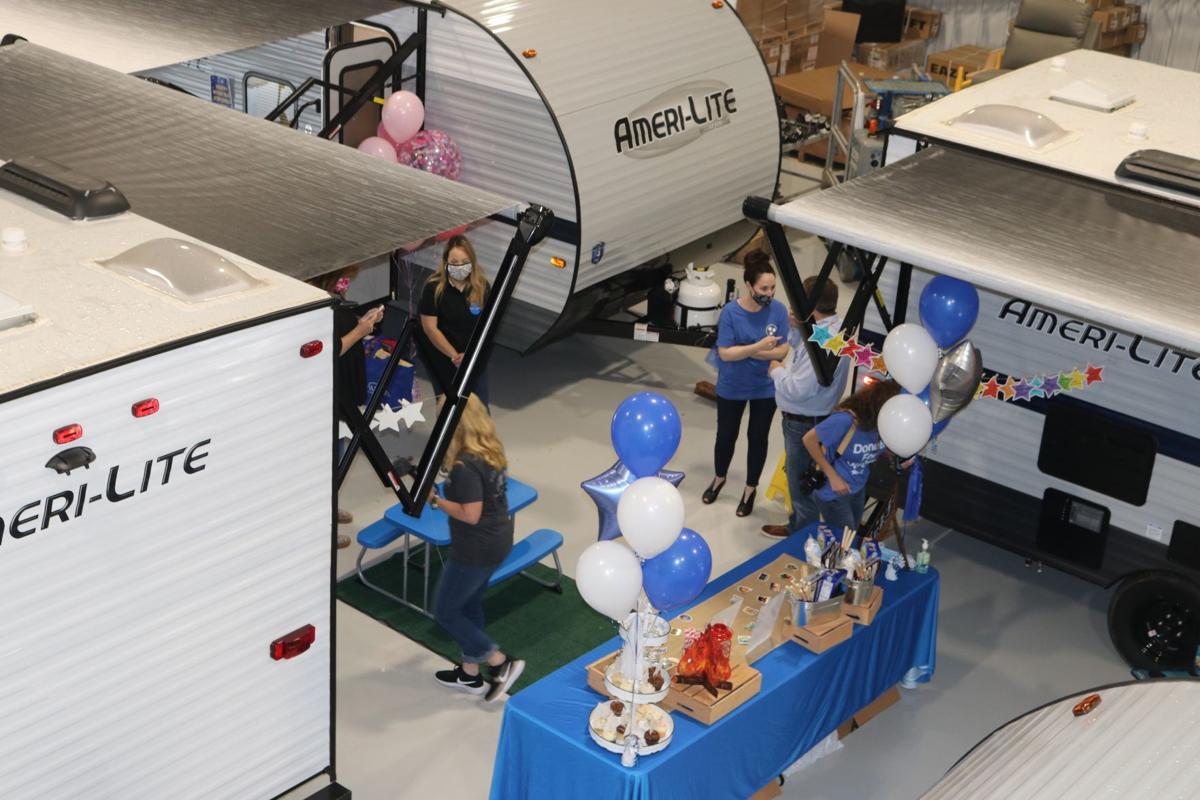 Make-A-Wish Middle Tennessee President and CEO Beth Torres, back center, talks with Darryl Noble, owner of Cedar City RV, during the camper give-away event on Thursday at the dealership. 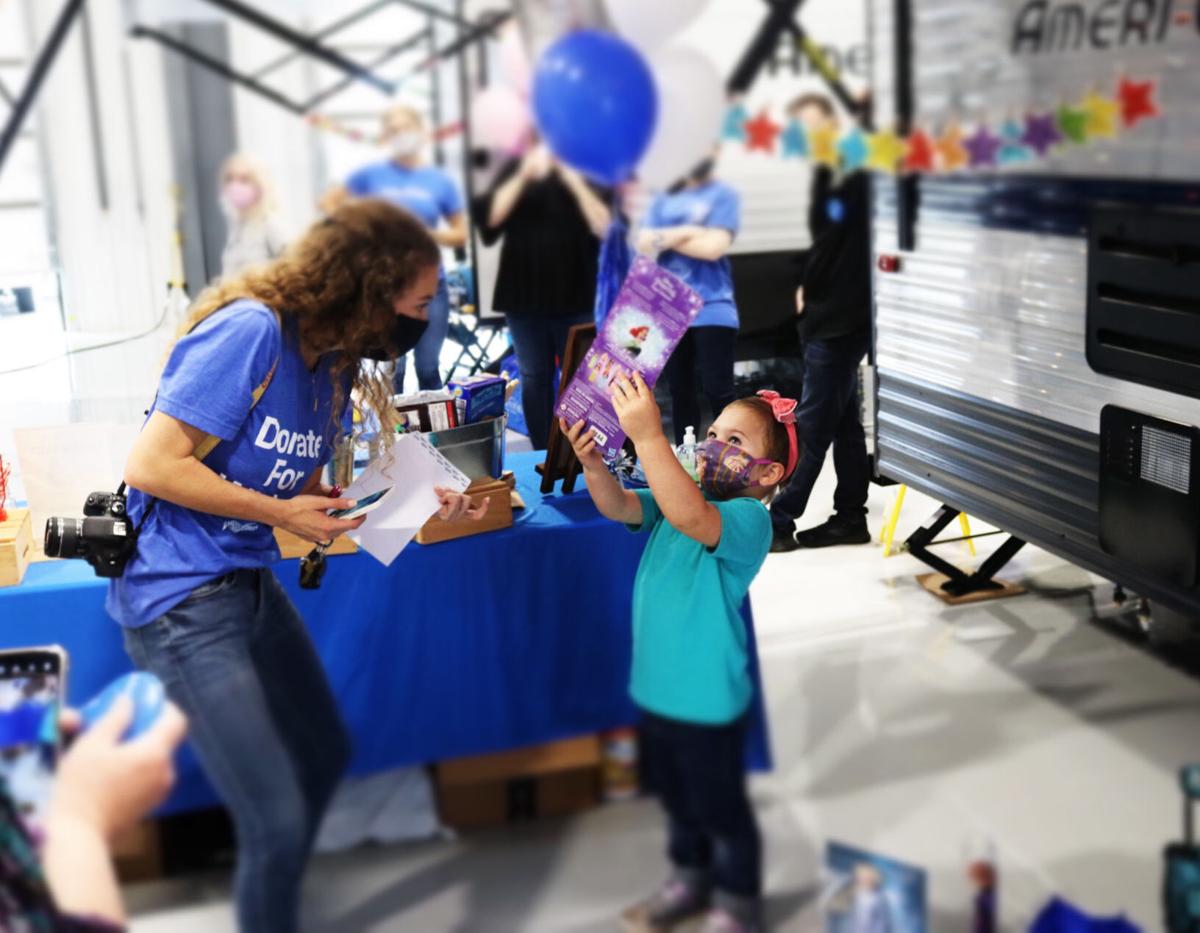 Make-A-Wish Middle Tennessee President and CEO Beth Torres, back center, talks with Darryl Noble, owner of Cedar City RV, during the camper give-away event on Thursday at the dealership.

When Middle Tennessee’s Make-A-Wish Foundation and Lebanon’s Cedar City RV partnered earlier this year to grant a wish, it went so well they decided to do it again Thursday, except this time, they gave away four campers.

As part of International Make-A-Wish Day, the local RV dealer worked with the renowned foundation to identify four young people with life-threatening medical conditions and give them an adventure they’ll never forget.

Patti Purdy is the marketing director at Cedar City RV. She said that seeing the excitement on the child’s face “makes it worth it.”

While a lot of paperwork goes into pulling off a project like this, Purdy said it never felt like work. “We just want to be able to give these kids a normal experience.”

Cedar City RV General Manager Mark Noble said the company would like to do more things like this down the road. The family-owned RV dealership has been in operation for five years and recently moved to a new location on Sparta Pike.

The increased indoor floor space is just one more reason it made such a perfect fit for the camper give-away.

“If we didn’t have this indoor space we couldn’t be doing this right now,” Mark Noble said gesturing to the heavy rainfall.

Mark Noble also stressed his family’s commitment to helping out your neighbor.

“If you go online and donate to Make-A-Wish, it’s going to go to the international company. Go a step further and find your local chapter to donate to so you can share the gifts with your community.”

Darryl Noble, owner of Cedar City RV and Mark’s father, said the real gift was being in a position to give.

“If you don’t give back, then you don’t deserve to receive,” he said.

For these children, the day is about more than giving them a camper. Its about giving them an experience said Beth Torres, president and CEO at Make-A-Wish Middle Tennessee.

“It’s about giving them a day of reprieve, a day when they forget they’re sick,” she said.

The four kids selected to receive campers ranged in age from 3 to 17. Their conditions included cancer and nervous system disorders. But they all had one thing in common — a love for the great outdoors.

Torres said that her organization conducts profile interviews on the wish candidates to determine what gift or opportunity best fits their dream. As was the case with these four, the foundation decided to give all the supplies needed for a camping adventure.

For one of the recipients, Abigail Heisner, the camper was a dream come true. Now over Memorial Day weekend, the Murfreesboro family has a trip planned to visit a state park for several days. Abigail’s father, Steve, said it was a perfect opportunity because his son, Trey, would be done with school and that it would be a great way to kick start the summer.

Heisner added how grateful he was to Cedar City RV for making it a reality and that he couldn’t wait to get the campsite set up.

Staff from Cedar City RV did walk-throughs with the families so that they would understand such things like hooking up gas lines or finding the electrical box. Torres said they wouldn’t want to give someone something they didn’t know how to use.

The CEO also said that working with Cedar City was like having their own wish granted.

“They made it easy, and they made it fun,” she said. “Coming back was a no-brainer.”

Torres added to Noble’s comment that they have a saying at the foundation, “Good people grant wishes.”

Torres also clarified a popular misconception that a lot of people have about the program. Not all the charity recipients are terminally ill, although they do each have what’s considered to be “life-threatening conditions.”

To make a donation to Make a Wish Middle Tennessee visit its web page, https://wish.org/midtn.