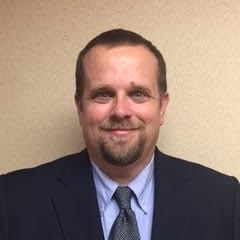 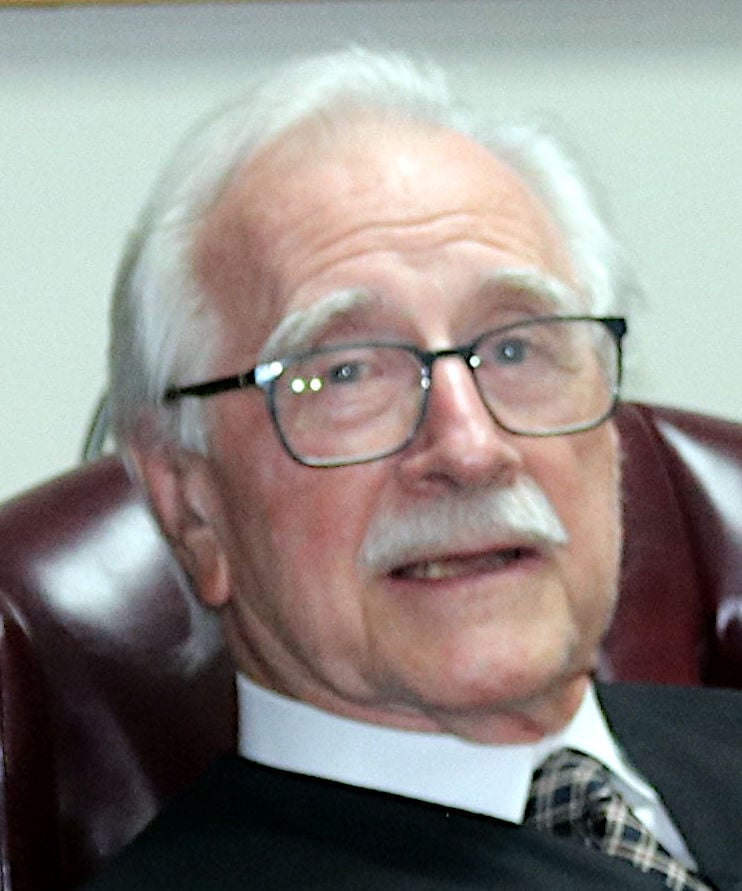 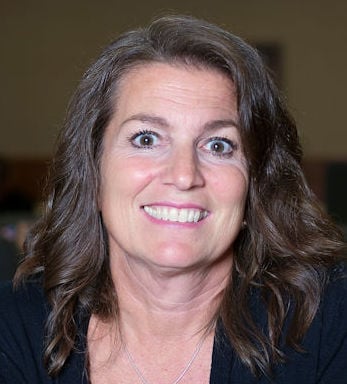 To address multiple county-wide vacancies stemming from three officials resigning or retiring last month, Wilson County commissioners will vote on replacements at their meeting next Monday.

There are slightly different circumstances surrounding the replacement for each seat, but what remains the same for each is a commissioner-backed nomination and majority vote by the body.

Per Wilson County Mayor Randall Hutto, White submitted a letter of resignation on Sept. 7 to school board chairman Larry Tomlinson.

White cited the need to spend more time with his family as the reasoning for his resignation.

“The time commitment is exponentially more than expected,” White said in an email last month. “I did due diligence before running by speaking with current and former board members. I had a good understanding of what was going to be required. COVID has driven that requirement to levels no one could have expected.”

Following White’s departure, the county, subject to state law, is required to fill the vacancy within 120 days.

Whoever is selected will take up the vacated seat until the next general election in August of 2022. Then, the newly-elected school board member would take office on Sept. 1, 2022, fulfilling the unexpired term left behind by White.

Having officially declared the seat vacant, registered voters from School Board Zone 3 (consisting of districts 11, 13, 14, 16) have been and remain able to submit names of individuals for consideration. However, official nominations will have to come from a commissioner.

Once the nomination period concludes, the individuals nominated will be given an opportunity to briefly address the commissioners. Next, voting will take place and be conducted on paper ballots. All an individual needs to be elected is a simple majority, or 13 votes from the commissioners, at which time they will be sworn in.

Barry’s replacement’s route will be slightly different. In announcing his retirement, the judge set a December departure date. Hutto said that the county attorney, Mike Jennings, advised them to proceed with the process to fill the vacancy all the same, so that the court docket in January could be handled on time and the new judge given proper time to transition.

Once the judge is appointed by commissioners, that person will have until Dec. 31, 2021, to get everything in order and will take office on Jan. 1, 2022. The selected judge will be in that office until the next general election, which is Aug. 4, 2022. Whoever wins that election will then begin a new term.

As for the nomination process to fill the general sessions court seat, it will look much like the process to fill the school board vacancy. There will be time for public comments at the Oct. 18 county commission meeting, but ultimately any nomination must be made from a commissioner. There are no restrictions on who can submit a name for consideration.

Much like the school-board seat, any official nomination must come from a commissioner. Paper ballots will be submitted by the commissioners, and a simple majority will cement the seat for whichever individual gets 13 votes.

Bannach stepped down from her position as District 2 county commissioner on Sept. 3, as a result of moving outside the geographical district. Bannach’s replacement will be selected through a nomination process during the Oct. 18 meeting like the other two vacancies. In this case, registered voters from District 2 will be the only people able to submit names for consideration by the commissioners, but a commissioner will have to be the one to formally make the nomination.

Individuals nominated will be given a chance to address the commissioners prior to the ballot process. A total of 13 votes will secure a simple majority, and the recipient of those votes will be sworn in immediately to fulfill the unexpired term, through Aug. 31, 2022.

Hutto commended Bannach on her civic engagement over the past years.

“We are sad to hear of her resignation,” Hutto said in a letter to the commissioners. “However, we understand that family comes first.

“I have personally enjoyed working with Cyndi as a county commissioner. I would like to take this opportunity to thank her for her service to our county and its citizens.”

The county commission meeting will take place at the Wilson County Courthouse, located at 228 E. Main St. in Lebanon, on Monday at 7 p.m.