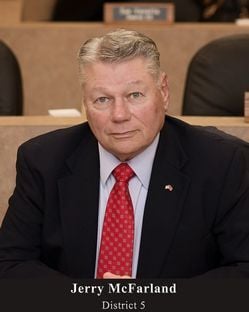 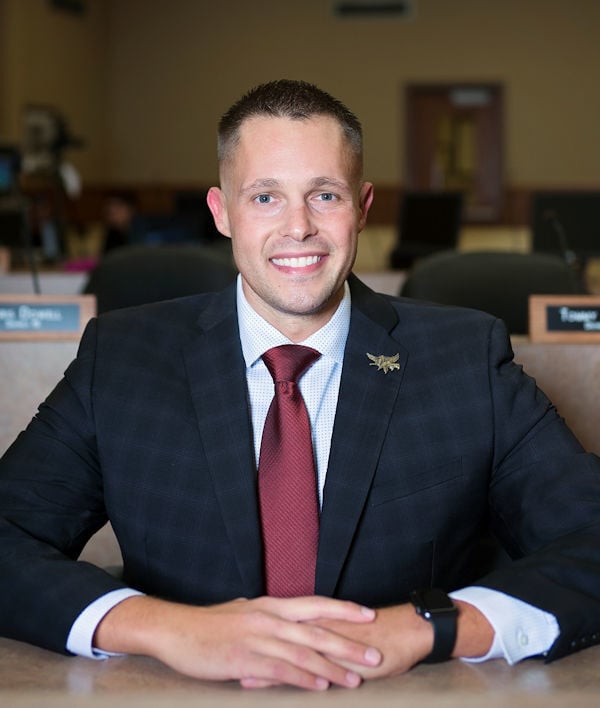 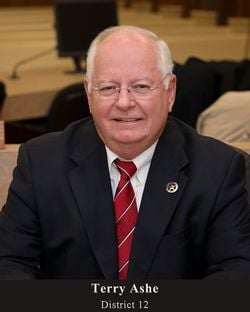 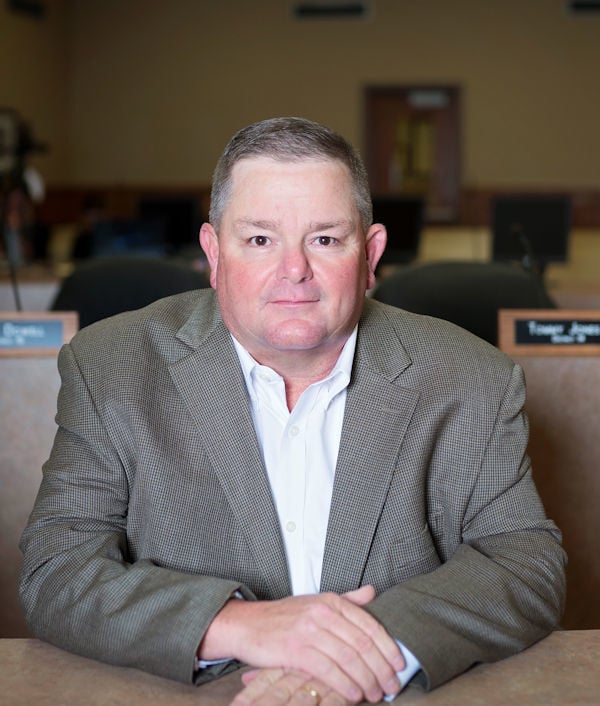 Following the updated census, it’s time for countywide redistricting, which means a committee needed to be appointed to settle the matter about how the Wilson County commissioners’ districts would be drawn. These new numbers will also impact school districts and road zones.{/span}

Nominations for each seat were made during the meeting, and when put to the commission required at least 13 votes to claim the seat. Of the five seats on the committee, four are selected based on the road zones, while the fifth and final seat is selected at-large without this requirement. Only commissioners within the specific road zone can nominate a commissioner to fill that seat.

For Stafford and Ashe, it was a non-contest as only one person was nominated for their respective seats. Stafford was selected to fill the at-large seat, while Ashe was selected for road zone 3. Stafford said that she was “happy to take on the role.”

Ashe said of his appointment, “It’s a role you have to take seriously. It’s time consuming and a lot of homework. But I think it’s a good board that was selected.”

Meanwhile, the other three roles were filled after a vote was taken. Only 22 of the 25 commissioners were present, so vote totals will reflect that number. For road zone 1, Sue Vanatta nominated McFarland, while McFarland nominated Kenny Reich. McFarland won with the minimum 13 votes in a close race.

Of his appointment to the seat for road zone 1, McFarland said he was “very honored.”

The commissioner added that they will base the districts on results from the latest census so that each of the 25 districts are fair and democratically representative.

McFarland said that at present, some of the districts have skewed considerably, offsetting the power of each one’s respective representation. He attributed this to growth that has spiked in some places more than others. He said he would like to see careful consideration taken, and hearings held to make the process “as clear as possible.”

“Hopefully we can make it a comfortable redistricting,” he said.

In road zone 2, Lauren Breeze and an absent Smith squared off in a vote. It wasn’t particularly close, with Smith taking 19 of the 22 possible votes.

The road zone 4 vote was a bit closer. The two nominees were John Gentry and Jones, with Jones ultimately securing the necessary number of votes to claim the seat.

Wilson County Mayor Randall Hutto said he appreciated the commissioners who accepted their seats for “being willing to serve,” adding, “It is a difficult job to do.”

According to Wilson County Administrator of Elections Phillip Warren, the county has until December to approve of the new county lines.

Warren explained that once the census numbers are certified, the committee will be able to properly designate the zones, with the ultimate goal of one man one vote. The election official did clarify that the census does not just count eligible voters but every man, woman and child in its totals.