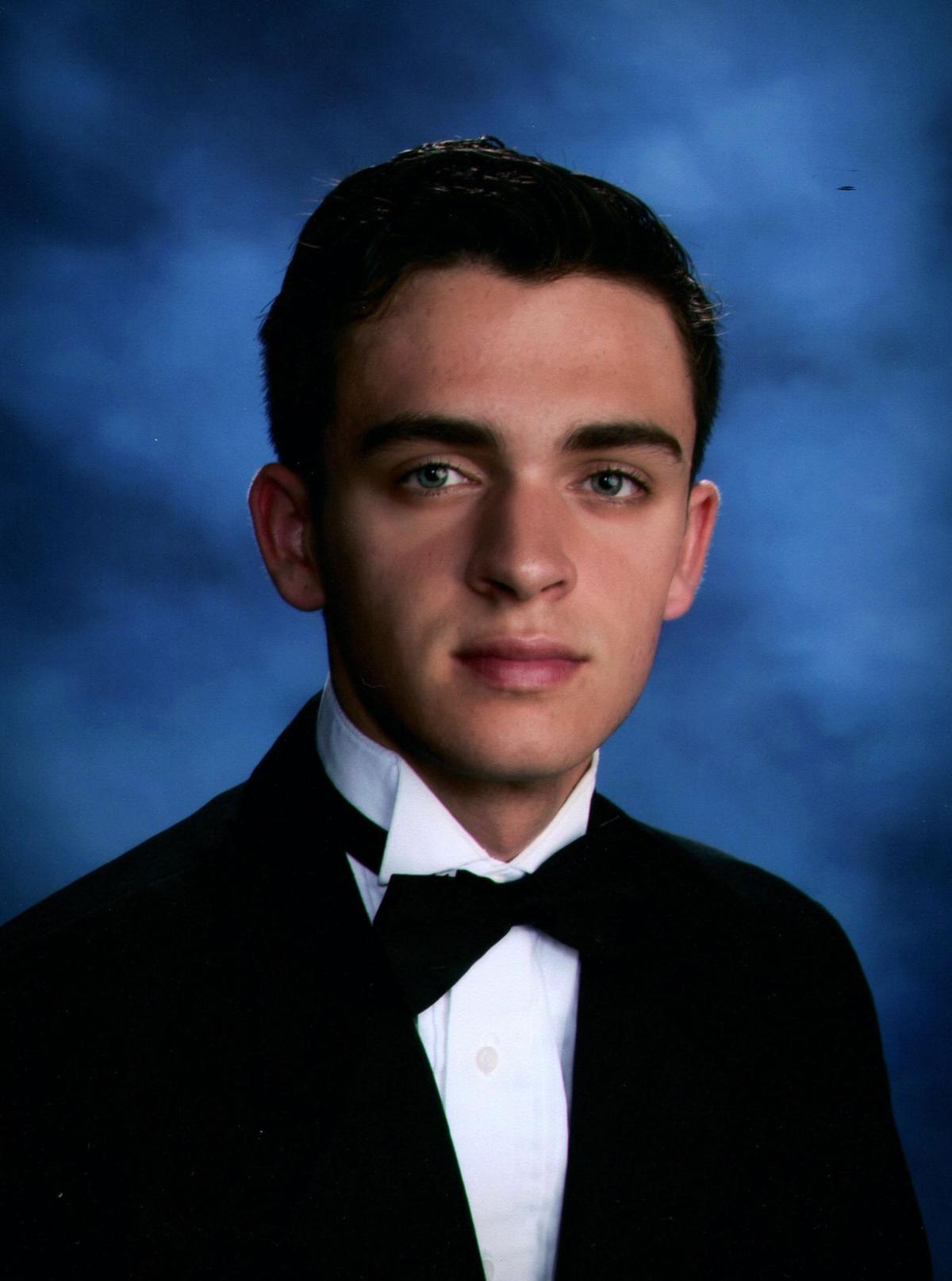 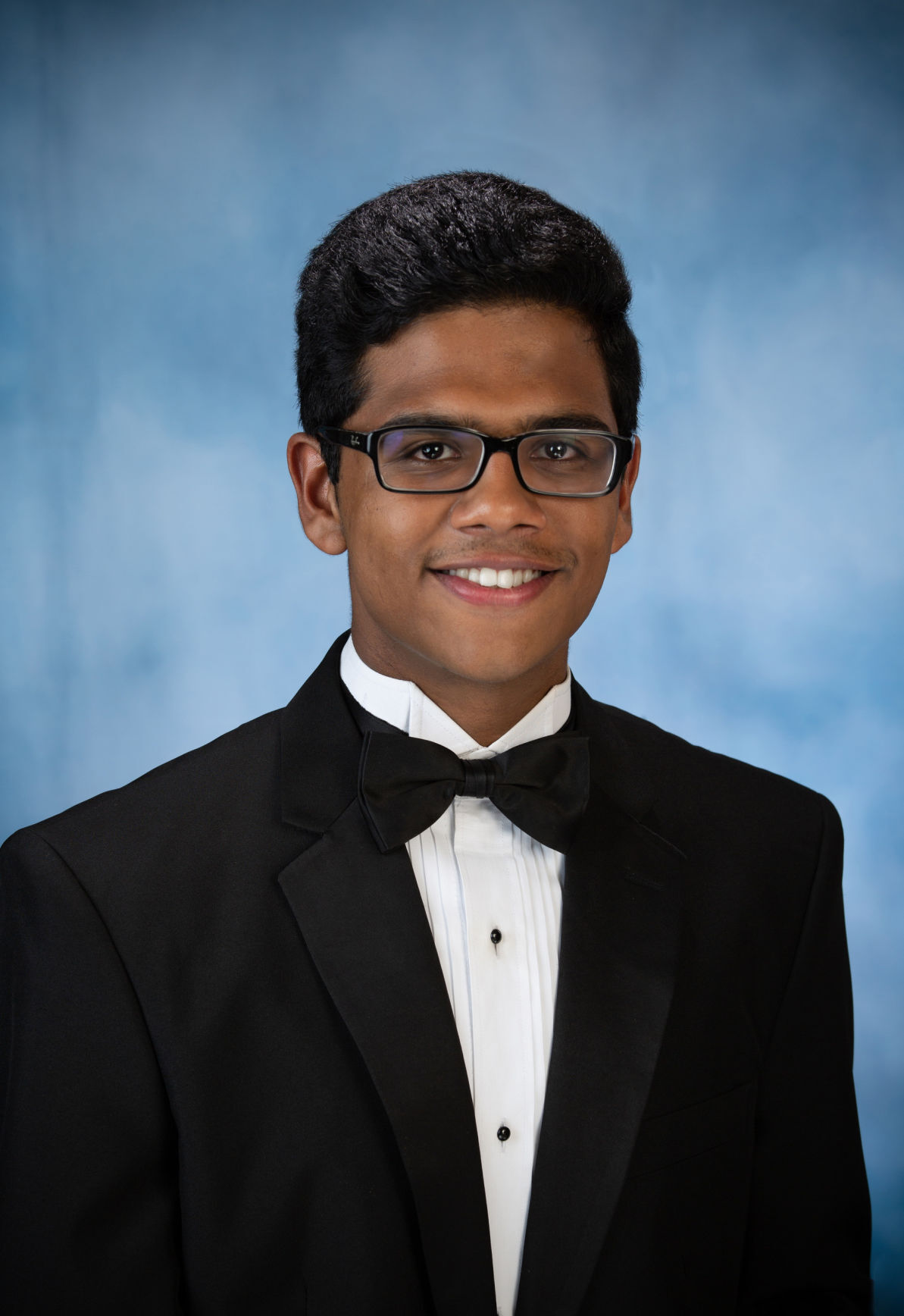 The National Merit Scholarship Corporation announced its latest round of winners on Wednesday, and two students from Wilson County Schools made the cut.

NMSC estimates that its winners represent less than 1% of the initial pool of entrants, so the two are part of a small group of Tennessee students selected. Both of them sat down with the Democrat to discuss their career goals and next steps.

Hopper discovered a passion for biochemistry after taking biotech courses at Lebanon High School, and hopes to break new ground through lab work after college. He will receive $5,000 a year through the NMS program to help reach that goal.

“I started taking courses my sophomore year, and it started out more of a mix of classes on cellular biology and different lab stuff,” he said. “As it went on we started doing more and more lab work, and I started feeling like it was a place I’d really enjoy working, kind of getting a sense of that environment and the teamwork involved.”

Taking those courses also gave him practical experience in the field, and a project he undertook at Vanderbilt played a part in his decision to attend.

“In my final biotech course before school got closed down, it allowed me and a lab partner to have our own project,” he said. “We were studying the impact of an enzyme involved in biofuel productions, and I thought that was very interesting. I’ve also worked before on a biotech project with Vanderbilt on Wolbachia, which is a bacteria that makes it so mosquitos that have it can’t transmit malaria. They’ve started talking about introducing that into the population.”

“We definitely had a lot of times where we just weren’t getting the results we were looking for and things weren’t showing up, but the results did start getting better,” he said. “It was very helpful in terms of learning how to keep a lab book and use the machines, and when working with Vanderbilt what I was doing was tangibly helping something.”

Creating tangible benefits is the main draw for Hopper, who said he prefers lab work to teaching because he wants to be on the front lines for new developments.

“One big thing right now is something called CRISPR-Cas9,” he said. “It basically takes out a portion of your DNA and you can replace it, and scientists have started figuring out how to use it more efficiently to genetically modify stuff. That has a lot of potential in terms of cancer cures and preventative treatment.”

Hopper plans to decide on a more specialized field after taking classes at Vanderbilt, and is thankful for the opportunity to attend.

“It felt exciting to receive the scholarship, and I felt validated for the work I’d put in during the process,” he said. “After getting undergraduate, I plan on going to graduate school because I think it benefits you to specialize.”

Hopper said getting involved with extracurricular activities in high school also helped prepare him to work on a team. He was a part of Youth in Government, track and cross-country during his time at LHS, and thanked

“I think Wilson County Schools prepared me very well,” he said. “I felt like overall, the teachers I had not only cared about the subject material, but cared about their students as people. They were very approachable, and always wanted to see me advance with whatever tools they could use to help.”

Shibu’s interest in medicine dates back several years, but his experience at Wilson Central High School helped him zero in on his field of choice. UAB granted him full tuition and a year of free housing after he earned a National Merit Scholarship.

“I knew I wanted to go into medicine, but that was solidified when I took my AP biology class,” he said. “And when COVID-19 came about, I decided I wanted to major in immunology.”

As a high school senior, Shibu’s experience with COVID-19 has been particularly disruptive both socially and academically. He hopes that studying immunology can help him contribute during any future pandemics.

“Honestly, the worst part of it for me is graduation being split up and not being able to see my friends for the last time,” he said. “The main thing as far as schoolwork is that I was taking five AP classes this year, and the loss of instructional time was definitely a drawback — but on the other hand, I have been able to relax more.”

However, Shibu’s ultimate career goal is to become an oncologist and join the battle against cancer, and he plans to attend medical school after earning an undergraduate degree.

“It would mean a lot to me, because everybody knows someone who has or had cancer, even me,” he said. “In sixth grade I had three teachers who fought cancer, and last year I saw a teacher return for treatment in case the cancer had come back. I saw her take that whole journey, and I want to be part of the collective, international effort to find a cure.”

UAB became Shibu’s school of choice for several reasons, including a friend who attends and some opportunities for travel.

“They’ll also fund about $2,500 in study abroad programming,” he said. “I still need to figure out how I want to use that, but they have a research trip to the Galapagos Islands to study evolution that I’m interested in.”

Shibu said the most exciting part about winning the scholarship was that his undergraduate education would be covered.

“I want to go to medical school, and I know that’s expensive,” he said. “I’m glad I won’t have to ask my parents to pay for my undergraduate education.”

Receiving that scholarship was also the end of a lengthy process that includes a qualifying test, essay submission and a comprehensive application form with references. Shibu credits his teachers at WCHS for helping him navigate the steps.

“My counselor, Ms. Lauren Fung, was my biggest resource throughout the whole process,” he said. “She made sure to be there if I needed anything and was always so happy to help. Ms. Marybeth Boswell, my AP biology and chemistry teacher, was also very important, and she helped me so much both academically and emotionally.”