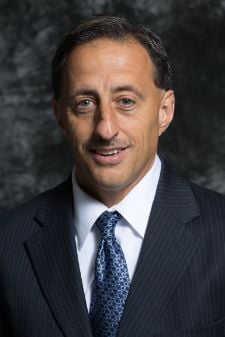 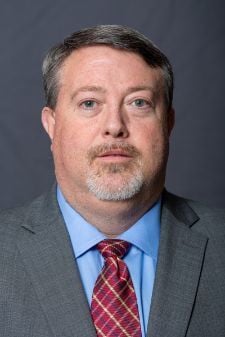 With the NAIA’s July decision to move its fall sports national championships to spring 2021, the Mid-South Conference followed suit this week with its league championships.

The ruling, made by the MSC Council of Presidents, allows non-conference competition to be held this fall.

Cumberland athletic director Ron Pavan said Monday cross country would compete this fall. Golf and tennis, spring sports on the NAIA calendar but which also play a fall schedule, would also be in action in the coming months, though all road events would be day trips.

“We’re working on a redraft of the schedule,” Pavan said. “We at Cumberland are not going to have any overnight travel.”

Football, soccer and women’s volleyball could theoretically play non-conference competition in the fall, but football coach Tim Mathis said he would likely take a pass on on trying to play in his sport’s traditional season in 2020.

“We’re just going to go with the spring,” Mathis said Tuesday. “I haven’t really heard … from anybody (other CU coaches) about wanting to do it. Just play in the spring when it all starts up.

“I don’t know of any schools that would be close enough to be trying it.”

Fall sport athletes reported to campus this week with practices scheduled to begin Saturday, Pavan said. Mathis said he would use the fall for the offseason practice, which was cut short after three days last March when the COVID-19 pandemic prompted a total shutdown of sports and campuses across the country.

“We’re going to get to have a redo with the spring,” Mathis said. “We’ll have a spring in the fall. The new kids coming in, it could really help them.”

As for financial fallout from not playing football, Pavan said each sport has a budget from the school and essentially pays its own way. Unlike many other colleges and universities, money from football ticket sales does not financially help the other 21 sports at CU.

“We are tuition-driven, enrollment-driven,” Pavan said. “If we, take baseball, want to go to Florida or another nice trip, we (the specific team) raise money for that. The institution sets a budget for each sport.”

As for when the fall sports will begin their seasons in the spring, Pavan said the ball is in the NAIA’s court.

“We are waiting for the NAIA to set championships,” he said.