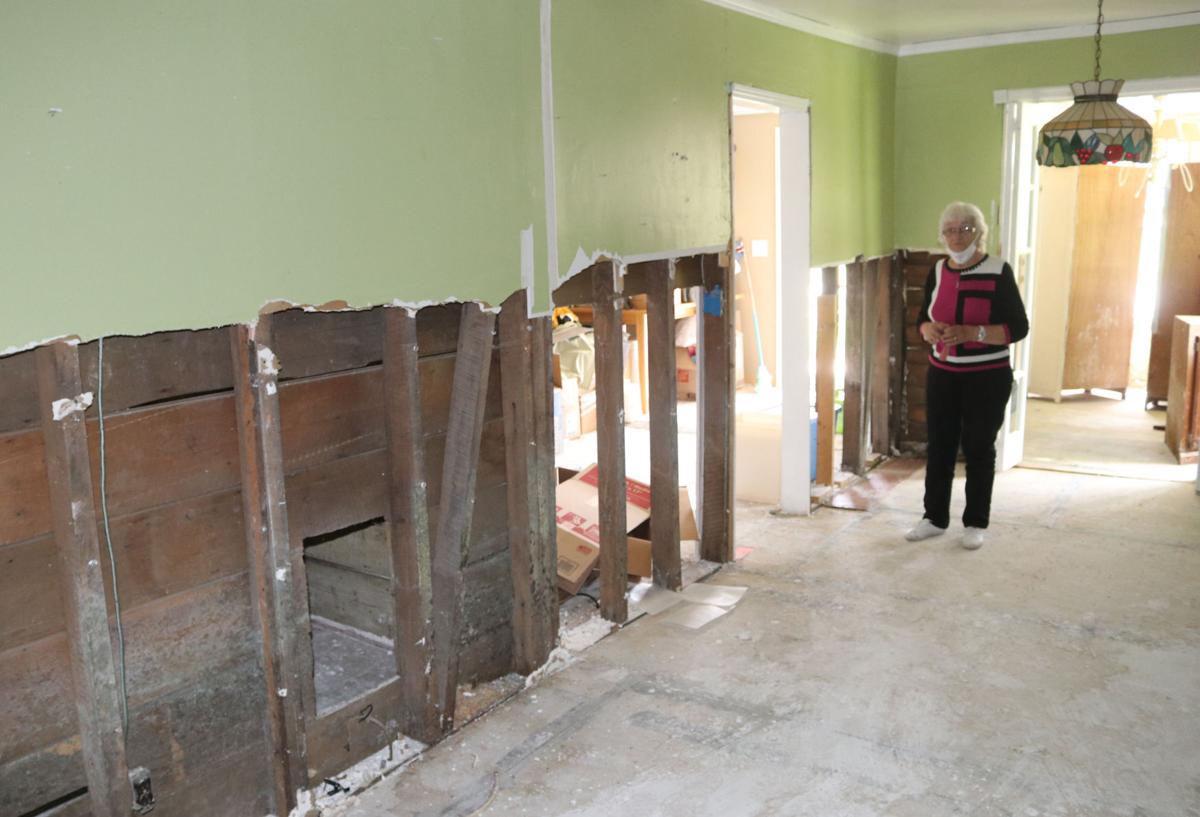 Jean Armstrong stands inside what was once her living room at her home in Lebanon on Tuesday. The March floodwaters rose so high in Armstrong’s home, that she has had to move out while repairs are made. 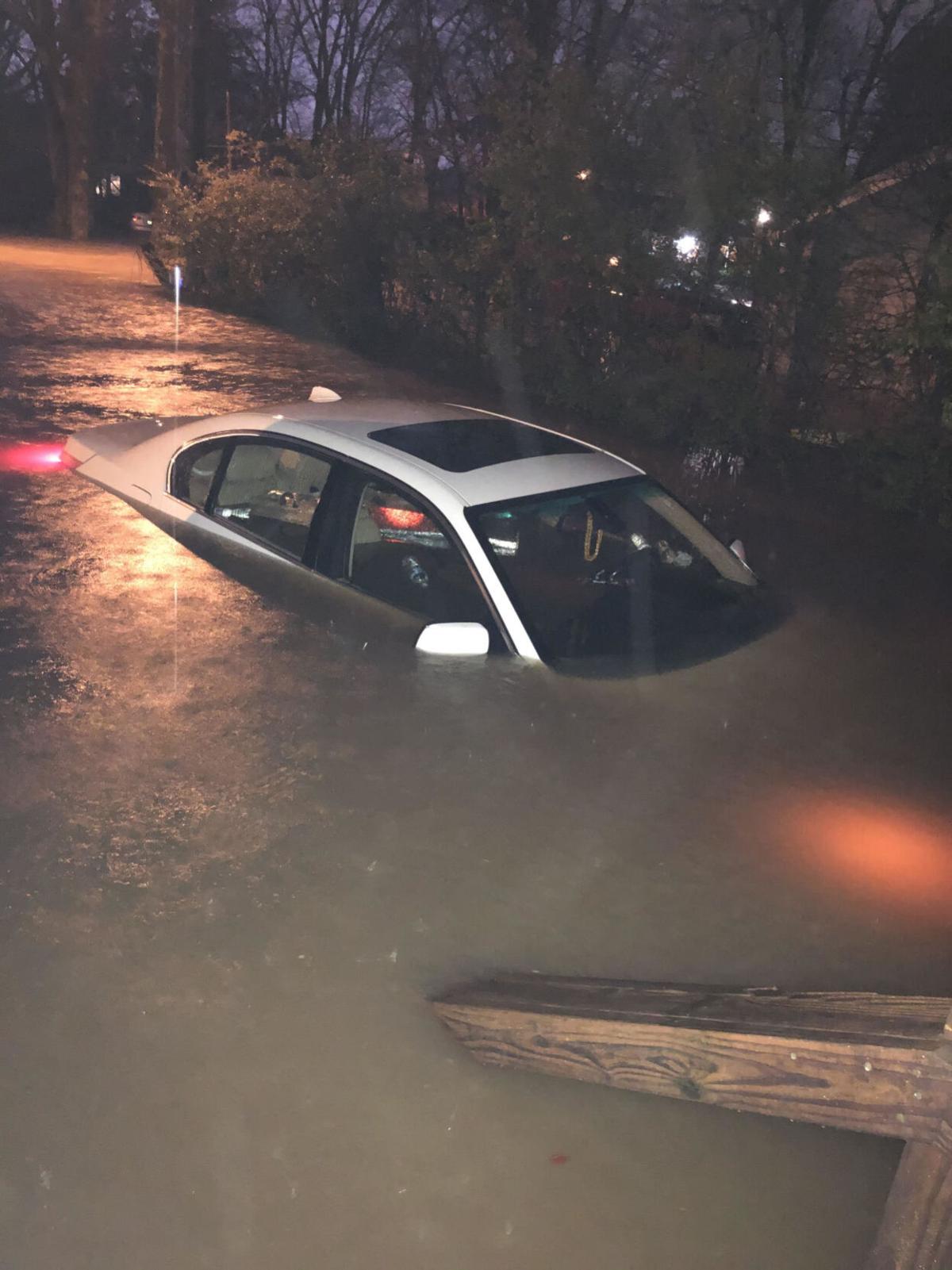 Patti Purdy’s car is submerged in floodwaters on March 28. 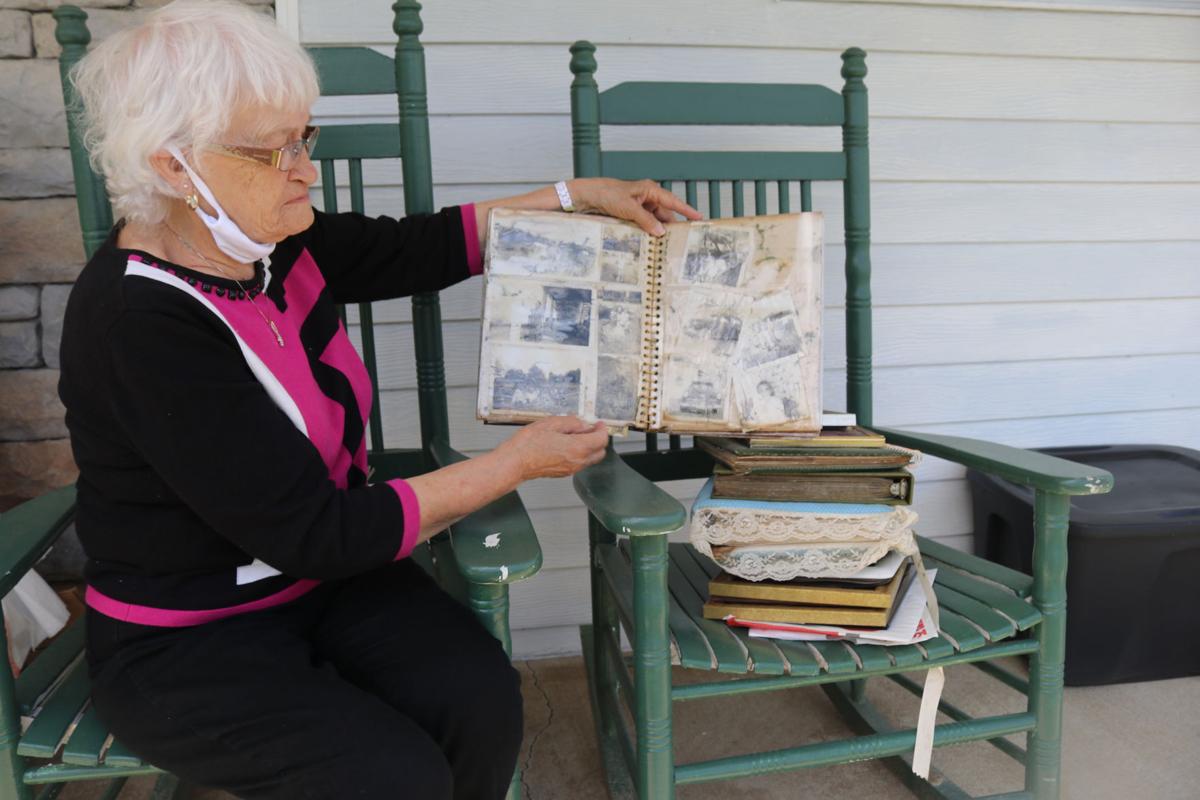 Jean Armstrong stands inside what was once her living room at her home in Lebanon on Tuesday. The March floodwaters rose so high in Armstrong’s home, that she has had to move out while repairs are made.

Patti Purdy’s car is submerged in floodwaters on March 28.

Following declaration from the federal government, Wilson County residents along with those in 22 other Tennessee counties, are now eligible to apply for FEMA relief related to the area’s March 28 floods.

According to a White House statement, federal disaster assistance has been made available to “the state of Tennessee to supplement state and local recovery efforts in the areas affected by severe storms, tornadoes and flooding.”

“We have insurance for the building, but it’s not paying for where we’re staying,” said Armstrong who has lived at 207 East Maple Street for decades, and estimates her stay at Lebanon’s Avid Hotel to now be in excess of $5,000.

But she can’t go back to her home, which is in complete disrepair at present.

She does credit Wilson County Mayor Randall Hutto’s attention on the matter. She said Hutto made some calls, ultimately getting a crew to Armstrong’s house, where they ripped out the damaged walls and flooring.

While this represents a big step in the rebuilding process, it fails to capture just how much can’t be replaced. Armstrong did her best to keep a stiff upper lip as she flipped through several pages of a waterlogged photo album containing ruined black and white Polaroid images from years ago.

“We’ve lost everything,” she said.

Now she worries that the insurance they do receive isn’t going to cover all the damages, like the glaring need to replace all appliances. That’s why she is excited to apply for the federal assistance.

Armstrong, or Miss Jean as she is known around her neighborhood, isn’t the only person who’s been wondering when the cavalry is going to show up.

She said when the waters rose on that night in late March, she and her family lost “all three of their vehicles. And that their home was damaged to the point it’s not livable.”

Purdy said the house had to be completely gutted to the studs and disinfected from the sewer water. Purdy who works for Cedar City RV in Lebanon, said she and her family had been living in a recreational vehicle borrowed from her boss, while they worked on rebuilding their lives.

For Purdy, “dealing with the insurance company has been difficult.”

She described cataloging her lost artifacts as traumatic, bringing back to the surface pain left in the storm’s wake. She said that not only have they not received any compensation from insurance, but that it wouldn’t cover the lost vehicles.

Purdy hopes with the announcement of the FEMA assistance availability that light might be at the end of the tunnel.

To apply for assistance, visit https://www.disasterassistance.gov and follow the link for “Tennessee Severe Storms, Tornadoes, and Flooding (DR-4601).”

Some may wonder, given Armstrong’s case, about applying for aid after receiving insurance, but this emergency money is supposed to be supplemental, meaning it can be added on top of any insurance compensation you may have already received.

Armstrong is glad to be getting some help. She said the whole incident has made her feel isolated and distanced from the social constructs in place to help individual people. She feels it’s a failure of the system. But she said knowing that help may be on the way is helping restore that faith she has in her home and country.

Assistance can include grants for temporary housing and home repairs, low-cost loans to cover uninsured property losses and other programs to help individuals and business owners recover from the effects of the disaster.

In a press release, Hutto said, “We are grateful that those affected may now begin the recovery process.”

“I’m so thankful for the local, state and federal employees that gathered the damage estimates so that our citizens could receive this assistance.”

The president’s action makes federal funding available to affected individuals in the nearby counties. Assistance can include grants for temporary housing and home repairs, low-cost loans to cover uninsured property losses and other programs to help individuals and business owners recover from the effects of the disaster.