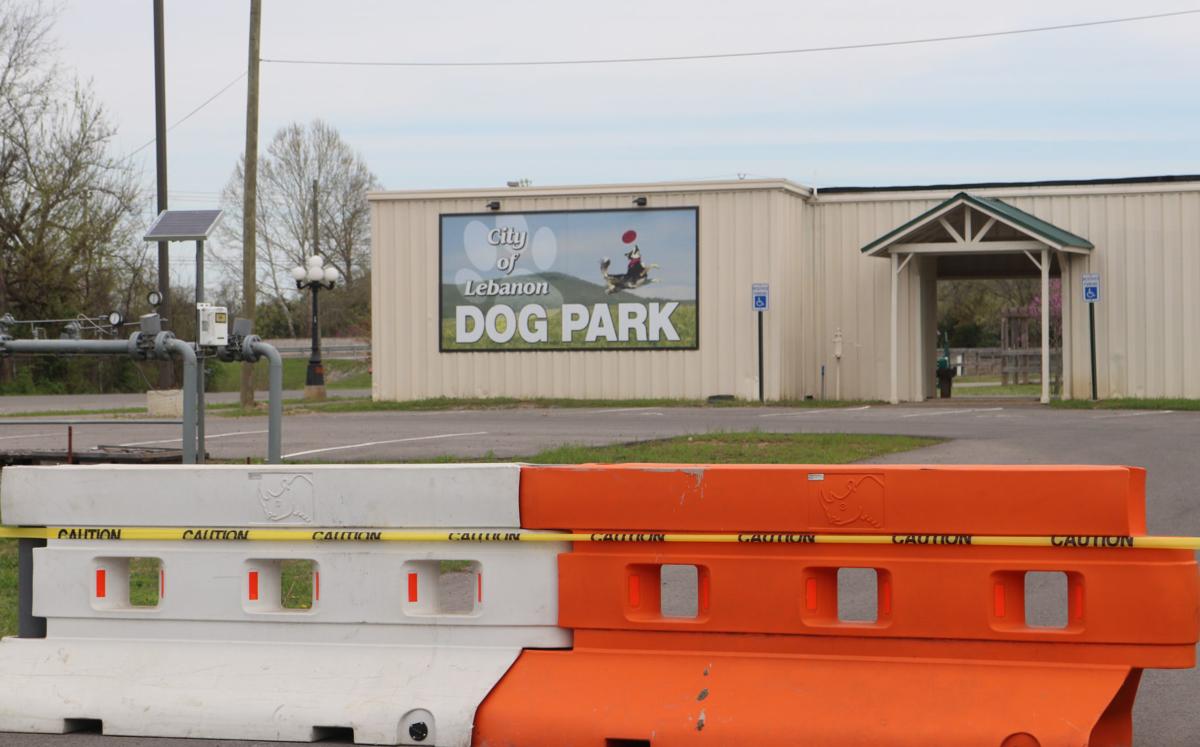 The city of Lebanon’s dog park is also closed under the executive order, which Lebanon Mayor Bernie Ash issued Sunday as a continuation of the local state of emergency. 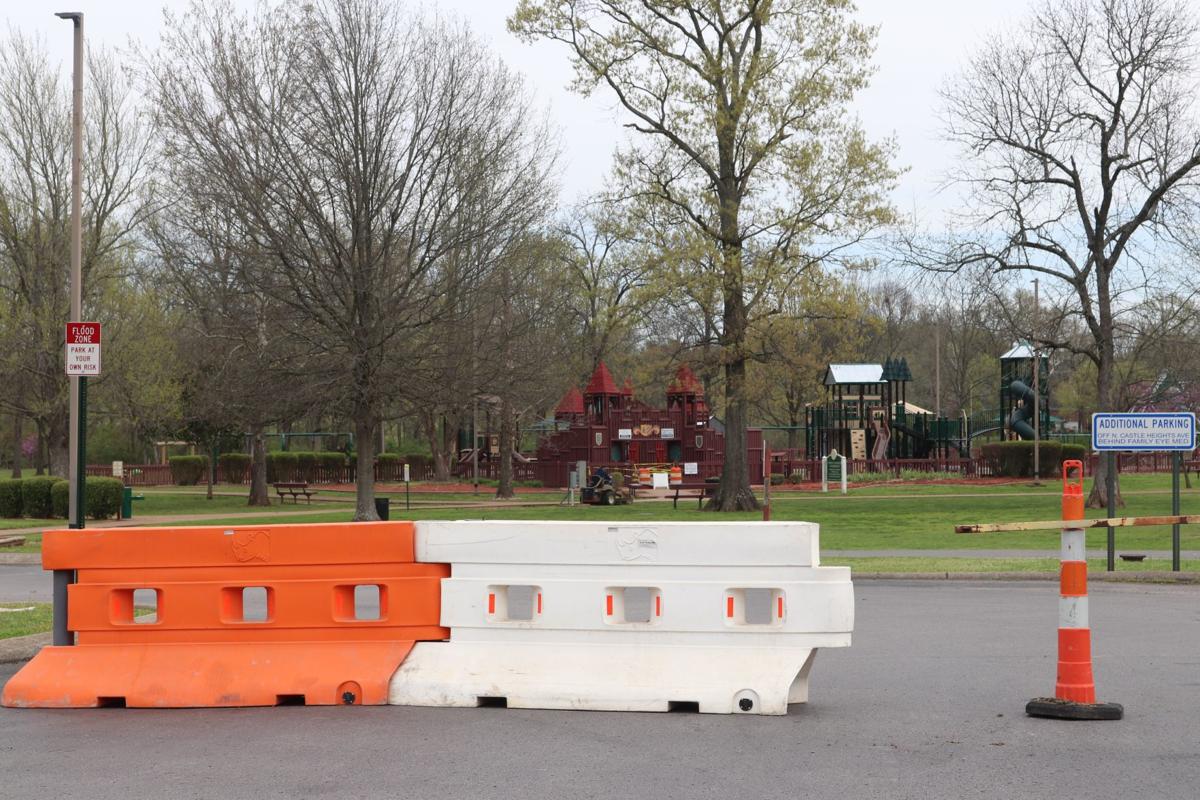 The gates at Don Fox Community Park are closed until further notice as part of the city of Lebanon’s updated state of emergency, which means residents can no longer access the walking trail area.

The city of Lebanon’s dog park is also closed under the executive order, which Lebanon Mayor Bernie Ash issued Sunday as a continuation of the local state of emergency.

The gates at Don Fox Community Park are closed until further notice as part of the city of Lebanon’s updated state of emergency, which means residents can no longer access the walking trail area.

Lebanon residents out for a morning run or a round of playtime with their dog may need to adjust their plans, with all city parks now closed as a precaution against COVID-19.

Playground access had already been suspended, but Lebanon Mayor Bernie Ash issued an executive order to close down walking trails and the dog park on Sunday — part of a continued state of emergency in the city limits.

“I had originally closed the park but left the track open, but this past weekend the weather was very nice and the park was packed,” Ash said. “There were a lot of people not observing social distancing guidelines, so we thought the best thing to do would be to close the parks entirely.”

For those who make walks a part of their daily routine, Ash recommended a route along Hill Street that does not lead into Don Fox Community Park. Dog owners will have to use their backyards, blocks and neighborhoods to meet their pets’ exercise needs.

Others are calling off or rescheduling events held at city parks, like Wilson United Soccer League. The organization announced

it had canceled its spring

“Really, our decision was not based off the city’s, but it had to do with everything that’s happened so far,” Wilson United President Jason Moles said, noting that tornado damage had already cost the league thousands before COVID-19 started spreading in the community. “The biggest thing I would stress is that it was a really hard decision. Nobody wanted to cancel the season, and we’re hoping these kids can see a return to normalcy soon.”

The league had been poised for its largest season yet, with more than 1,000 players registered. Those fees are now going toward the next season instead, though families facing hardships related to COVID-19 or the tornado can still receive a refund.

“As soon as we get registration done, the timeline is such that we have to order all of our uniforms, pay for insurance and stuff like that,” Moles said. “So the way we worked it is that we’re putting all the fees like credit into the next season, either this fall or the spring of 2021. I’ve also had some people ask if they can put their money toward another kid because theirs is aging out, but we’re not going to hold money from somebody in that situation if they want it.”

In the meantime, the league’s Director of Soccer Operations Darren Laver is working with children through social media to keep their skills sharp.

“We have a game called FIFA Street, and our director of soccer operations is one of the players who did the ball tracking for it,” Moles said. “He’s putting up footwork skills challenges the kids can do on Instagram and Facebook, so they can record themselves doing them and upload the clips. As far as the board’s concerned, we’re going to try and be doing things too — we still have a summer camp scheduled this year, for one.”

Although the city’s public and private officials continue taking action against COVID-19, Ash has not issued an order to close nonessential businesses.

“I recently had a conference call with Mayor Randall Hutto and several people from the health department on that subject,” he said. “In my opinion, I don’t have the authority to close individual businesses. That’s something that would need to come from the state down. But Gov. Bill Lee has scheduled a conference call with city and county mayors for Tuesday, so that may change.”

Ash said his recommendation for nonessential businesses has been to temporarily close to prevent the virus from spreading.

“The number of people infected keeps increasing,” he said. “This will pass and things will get better, but until then we need to do everything we can to limit the spread.”