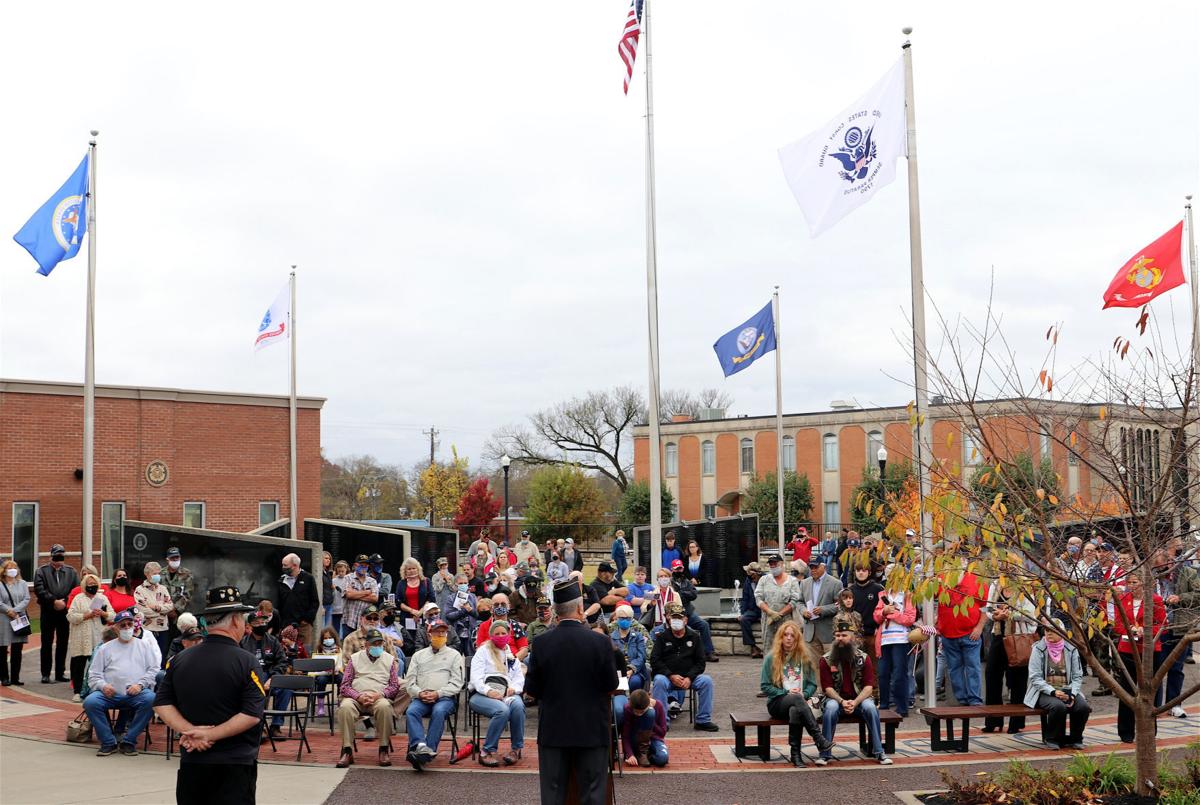 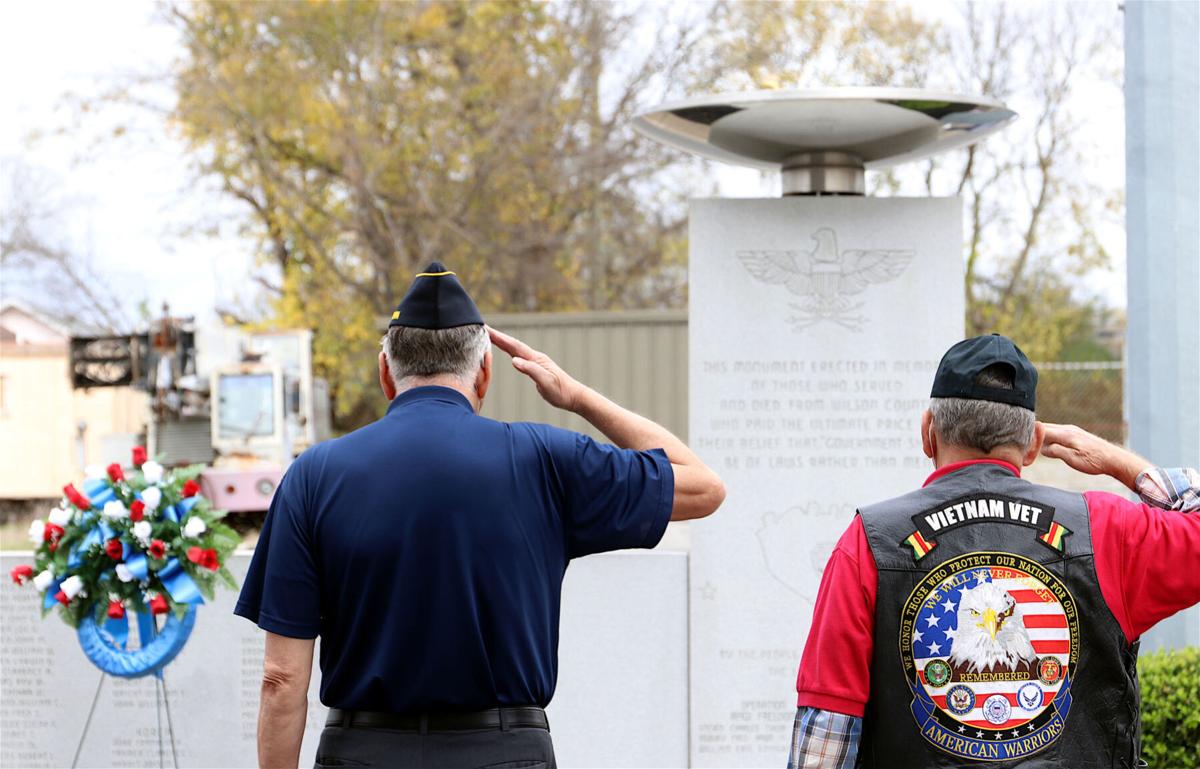 Since 1954, Americans have used Nov. 11 to honor veterans for their sacrifice. Wilson County is no exception, and this Thursday, local organizations will pay homage during the annual Veterans Day parade.

The parade officially begins at the Lebanon-Wilson County Library on Lebanon’s West Main Street and wraps up at the plaza in front of the Wilson County Veterans Museum and Plaza.

Wilson plans to speak about unity and how that supporting our servicemen and women should be something that people agree on no matter what party a person aligns with.

Veterans Day celebrations are traditionally held every year on the 11th day of the 11th month at 11 a.m. to recognize Armistice Day, which marked the end of World War I. Hence, the ceremony is starting at 11 a.m.

There will be a moment during the ceremony for recognition of gold-star families. A gold star is awarded to a service member’s family if they die while enlisted.

“(We want to) make sure that no matter when they served, any veteran from anywhere that wants to come knows they are welcome,” chairman of the Wilson County Veterans Day Committee Jim Harding said. “We’re just trying to emphasize that. If you’re a veteran, we want you there.”

Veterans of Foreign Wars Post 5015 Commander Bill Moss said that parade organizers are preparing for approximately 30 different organizations from around Wilson County to participate. Those groups include high-school marching bands, Junior Reserve Officers’ Training Corps (JRTOC) students and the many veterans organizations that call Wilson County home, such as Moss’ VFW, the Vietnam Veterans of America, and American Legion posts.

Moss said that members of the Lebanon Police Department, the Wilson County Sheriff’s Office, Lebanon Fire Department and the Tennessee National Guard will all participate in the event as well.

According to Moss, for a long time, the parade had been a passion of former Lebanon mayor Don Fox, although the local veterans’ organizations always put on the ceremony at the plaza.

“We’re picking up where Don left off,” said Moss. “We’re taking up the mantle and running with it.”

Last year, due to the pandemic, the parade was somewhat different. Moss said that he is excited about the prospects for this year.

“It’s always been a big parade, but that doesn’t stop us from trying to involve more people,” Moss said.

To Moss and his fellow event organizers, the most important thing remains honoring the veterans, but that doesn’t stop them from putting on a show for the spectators.

There will be a flyover during the parade, weather permitting. The aircraft are vintage World War II fighter planes, normally housed in Tullahoma in the composite squadron of the civil air patrol.

Harding pointed out that as long as it’s not too overcast, the flyover should take place. As of Monday, Thursday’s weather was calling for a significant chance of rain, so the flyover remains tentative.

Spectators are encouraged to find their locations by 9 a.m. for the parade’s 10 a.m. start time.