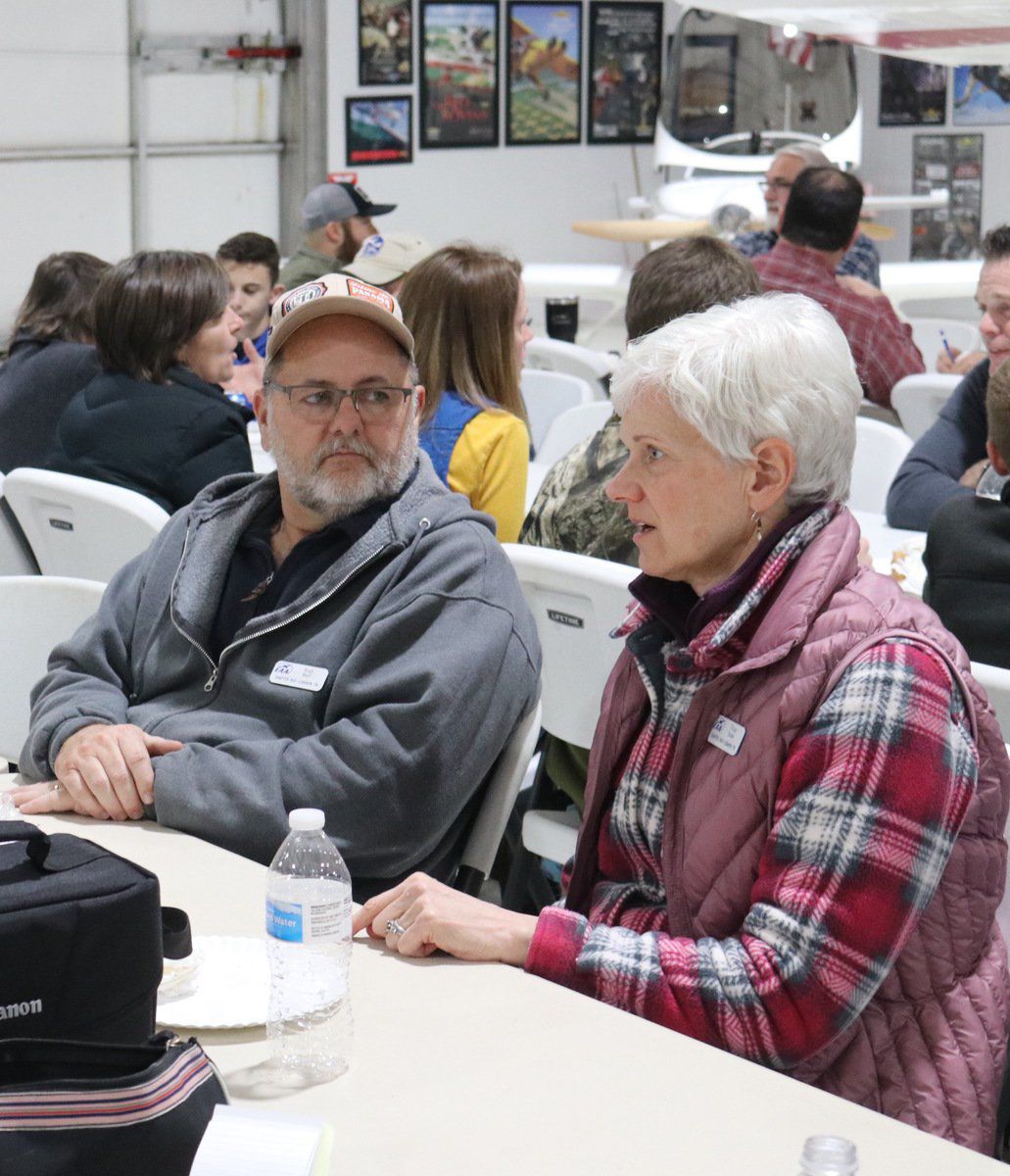 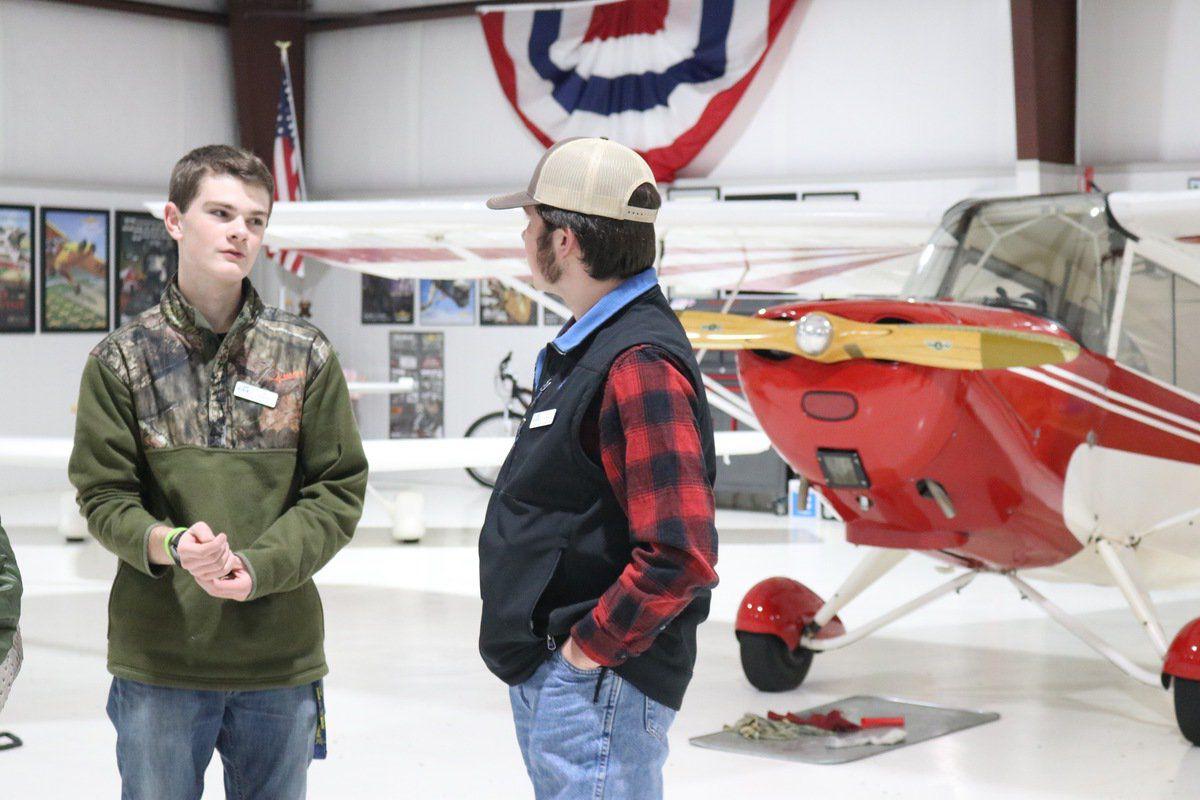 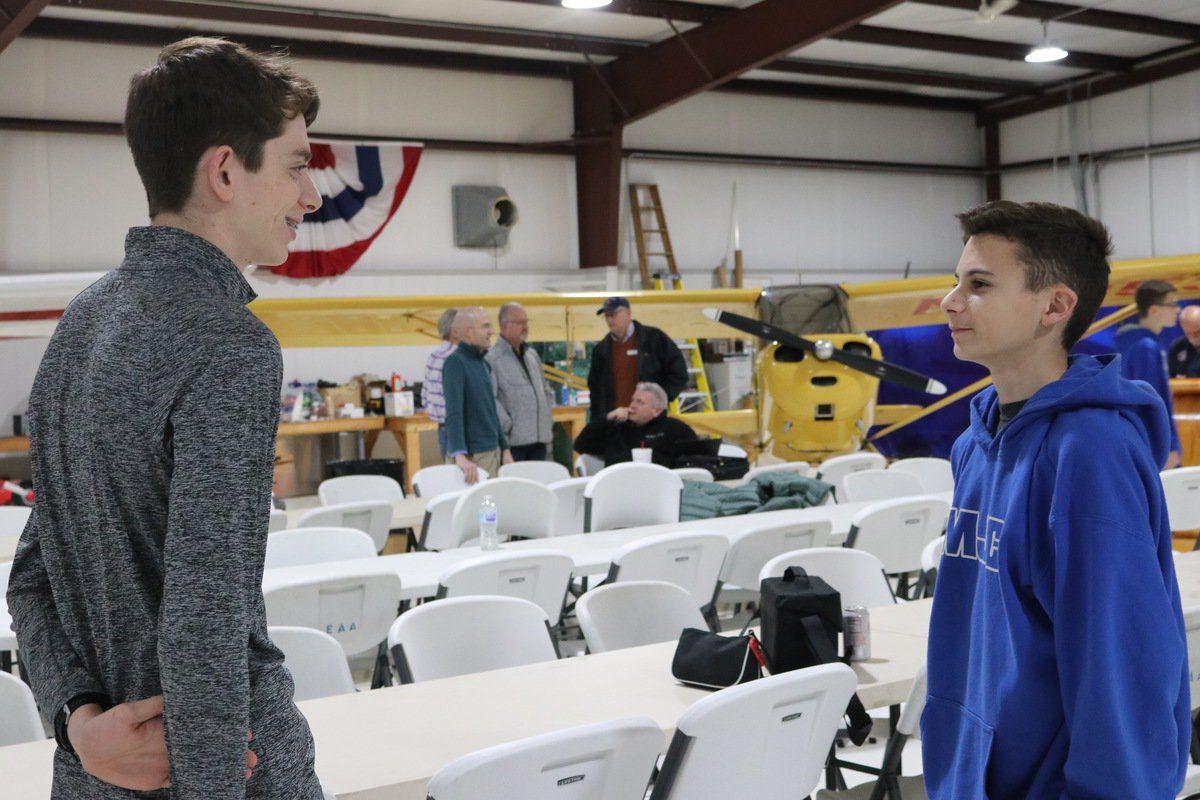 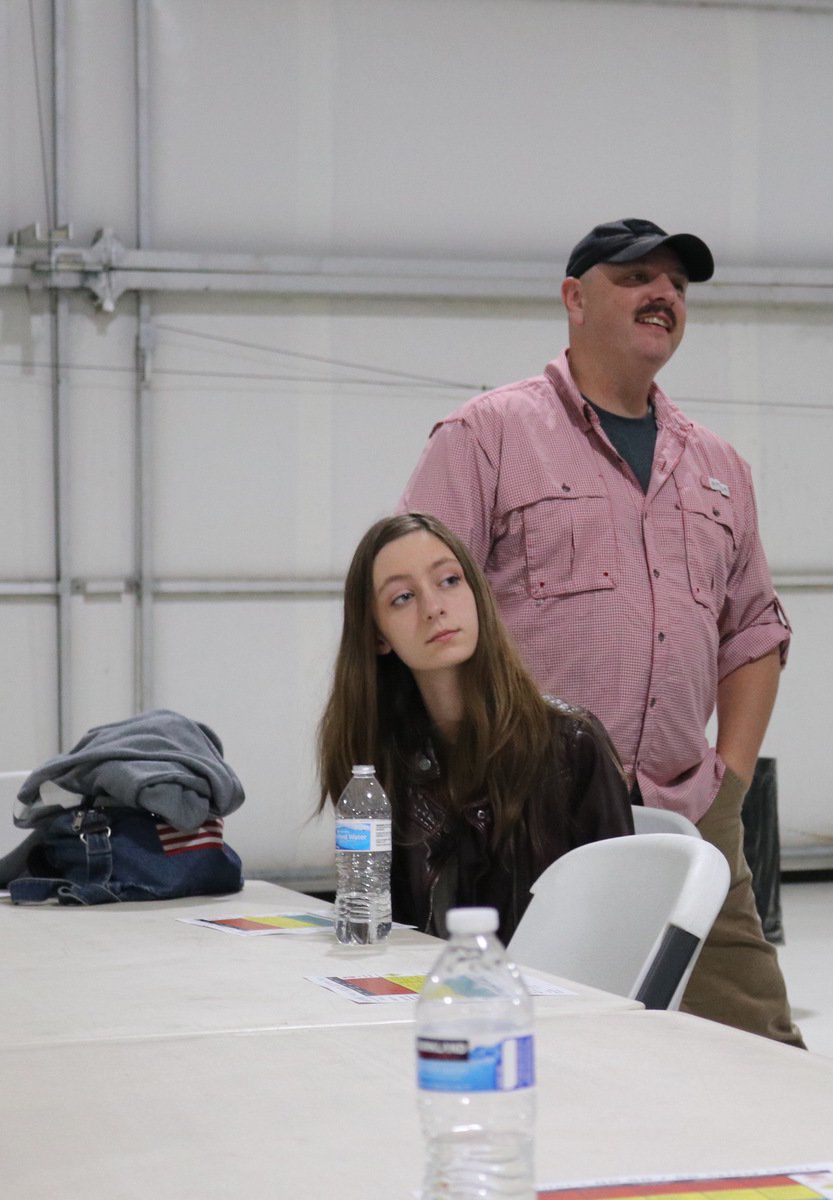 Ian Parsons walked around the hangar visiting with friends and discussing aviation trends. Since last year, the 16-year-old has been involved in some capacity with the Experimental Aircraft Association Chapter 863, which was meeting Thursday. His most recent experiment with the chapter was winning the $10,000 Ray Foundation Scholarship.

According to their website, the foundation, founded by James C. and Joan L. Ray, strives to make a positive impact on youths and young adults alike, who have a strong passion for aviation. Ian was the first recipient of the scholarship through the local EAA chapter. The teen said he was very excited to win the scholarship.

"I did both the academic and aerospace camp, then I got involved with the EAA and this scholarship came up," said Ian. "They had me write a short essay and then we had a panel interview, and the chapter thought I was the best fit for the scholarship."

EAA Charter 863 President Gary Piper said the judges had a very hard time trying to pick one winner. He said all the applicants did a good job studying, cleaning and doing whatever it took to show their passion for aviation and the chapter.

"We were able to nominate several young folks for this scholarship," said Piper. "They were all wonderful, but Ian came out on top. It will take him from beginning to end to earn his private pilot's license."

Ian is the second out of four children to Rob and April Parsons and is in his sophomore year at Watertown High School. April Parson said she is very proud of her son and she worries more about him driving back and forth to school more than she does him flying.

"I feel with the proper training, flying is no more dangerous than driving a car," said April. "He does that every day."

opportunity at his age to pursue his passion and get one step closer to his career goals.

April said she has noticed how all of the teens that are members of the EAA Chapter have passion and focus.

"When they have that, they just make it happen," said April.

Ian said he is already trying to decide what career path to follow and thinks he may have it figured out. He said, after high school, he would like to attend Middle Tennessee State University. After college, he said he would love to join the military and "fly the A-10 plane." As far as civilian planes, he enjoys flying the Cessna 150.

When asked what his scholarship will be paying for, Parsons said it would pay for the lessons, his license and a new headset that he will pick out himself.

"It will get me a free headset so I don't have to buy my own," said Parsons.

"We're excited about spreading the joy of aviation," said Soloway. "We are always looking for new members, and they don't necessarily have to be pilots, they can just be plane enthusiasts -- anybody who has a love for flying."