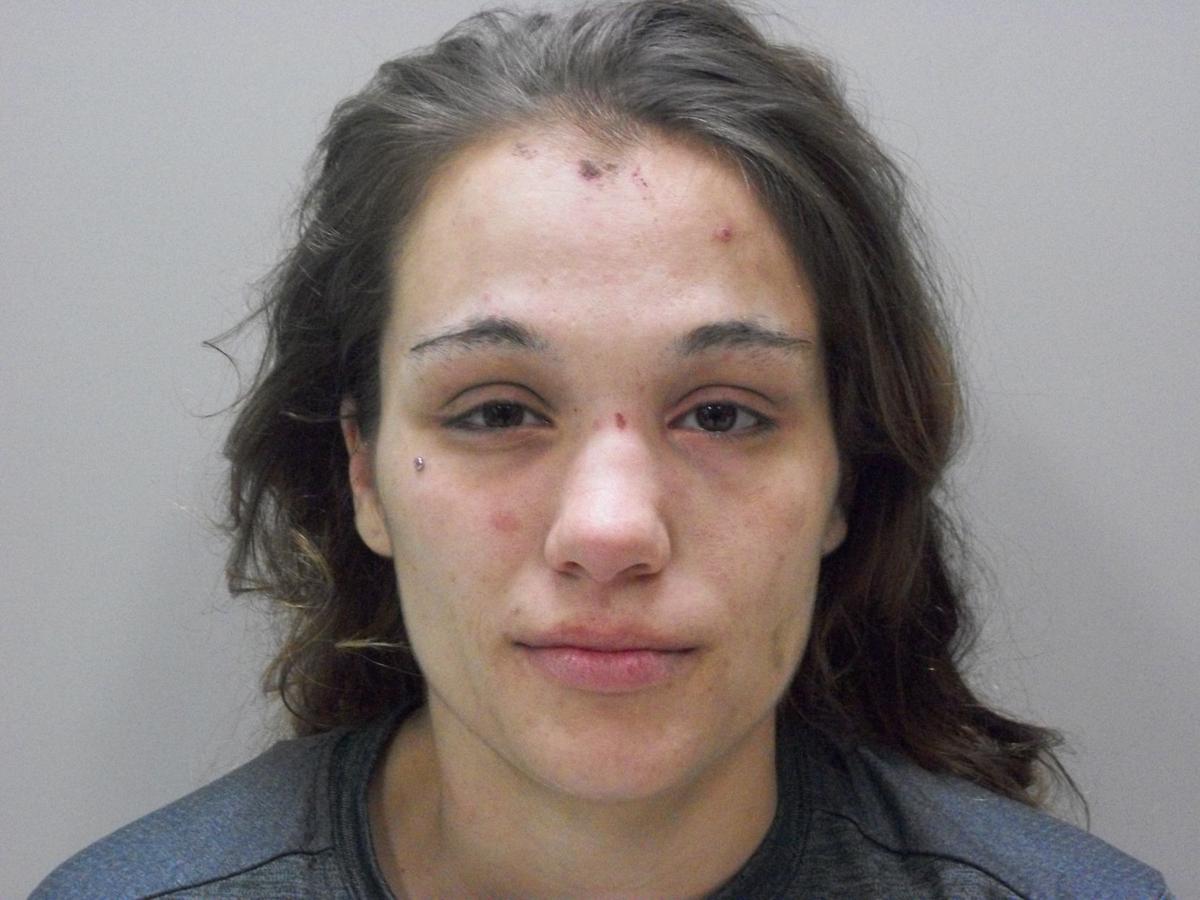 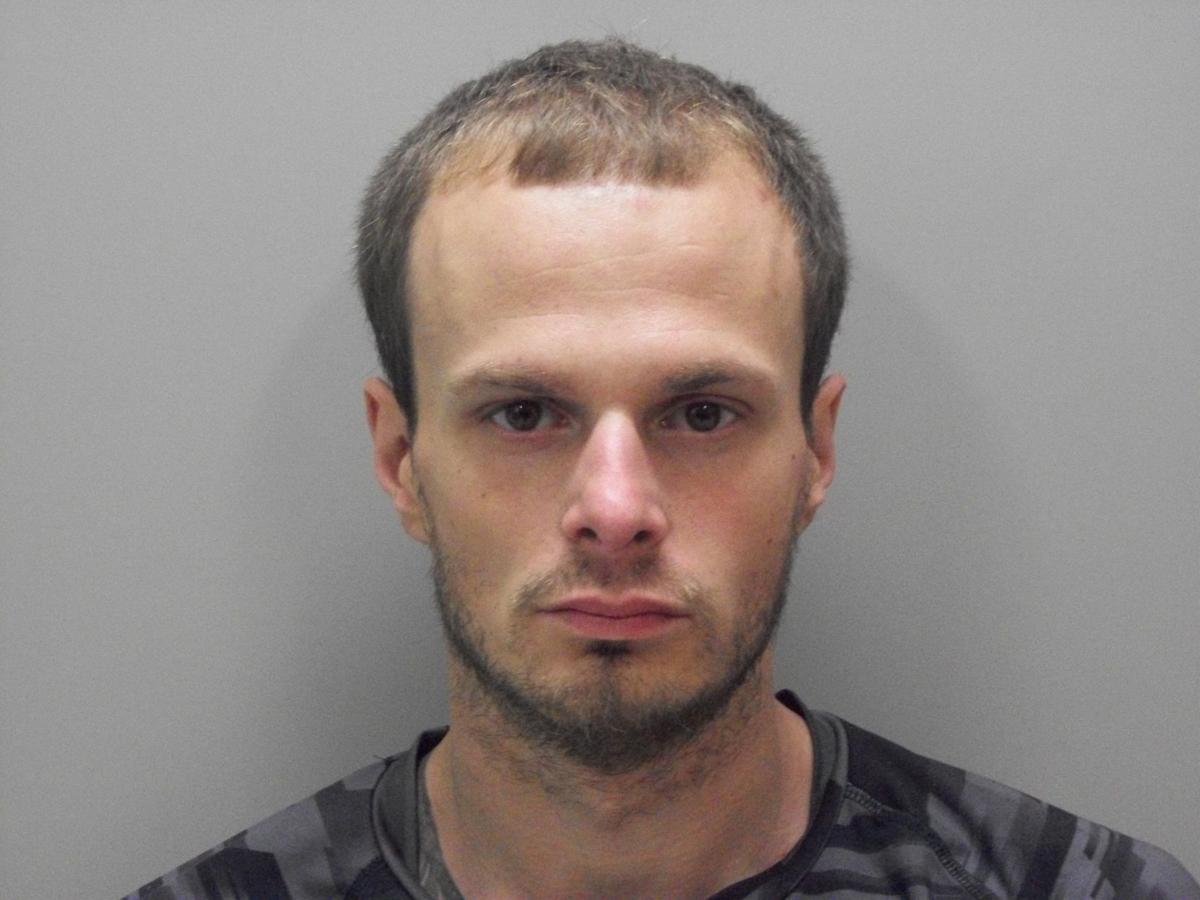 Wilson County Sheriff’s Office deputies responding to a welfare check request near Cedar Forest Road in Lebanon found what authorities are saying were two neglected children. Two adults at the residence were arrested.

According to a release from the WCSO Capt. Scott Moore, upon arrival at the residence, authorities surrounded the building. They noted the back door was open.

During a sweep through the residence, Detective Justin Cagle reported hearing what he “believed to be a child crying.”

The report states the child was wrapped in a towel.

The female was later identified as Kimberly B. Blachowski, 25. She reportedly told the deputies that another child was inside a “back bedroom of the residence.”

Deputies who entered the room found a second child laying in a clothes basket, and an unattended dog, described as “a large aggressive pit bull.”

A second individual was later taken into custody. Justin P. Blachowski, 28, reportedly “fled out the back door of the residence upon arrival by deputies.”

In the news release, Wilson County Sheriff Robert Bryan said, “We quickly took both children into our custody while the Department of Children Services were responding to the home to investigate the living conditions that we observed.”

Of the parents’ previous records, Bryan said, “Both Justin and Kimberly had outstanding warrants and were taken into custody with additional charges for child neglect. Justin also violated a conditional release as he was not to be around Kimberly due to a previous domestic incident involving the two.”

The Blachowskis are both set to appear in General Sessions Court on May 19.