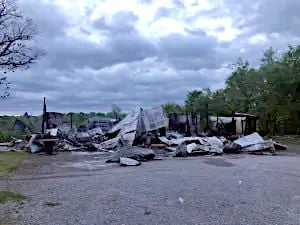 A fire in April of 2020 destroyed the general store at Mt. Juliet’s Breeden’s Orchard. 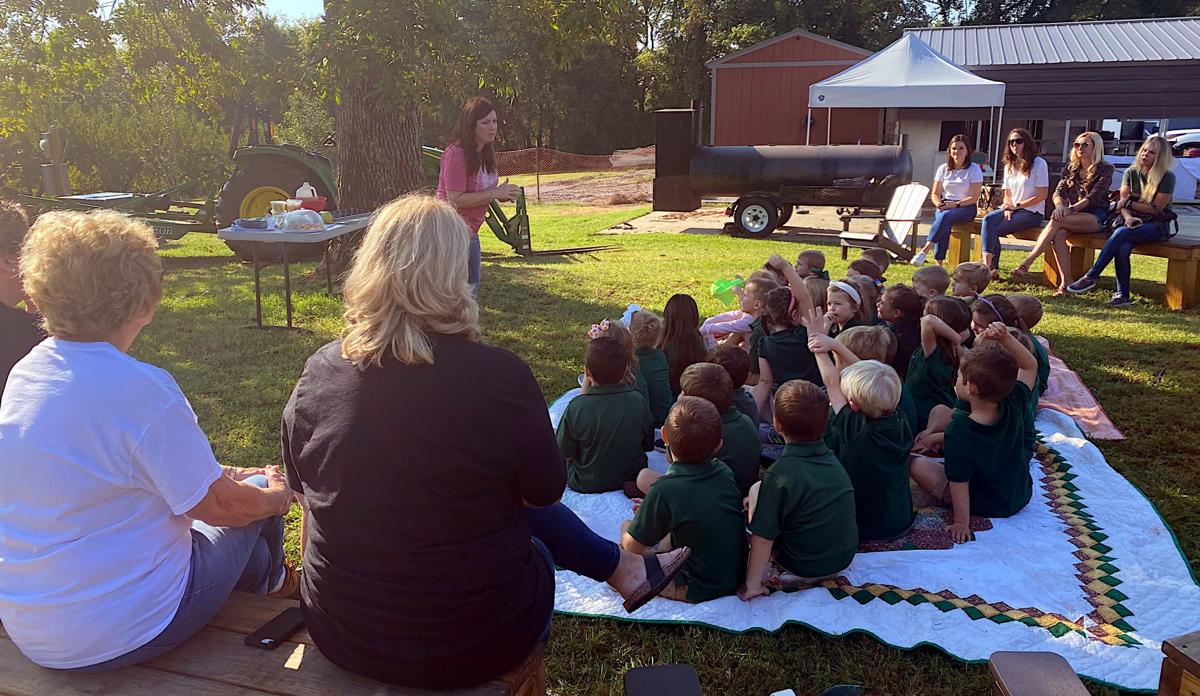 Breeden’s Orchard in Mt. Juliet offers storytelling events, with Adrian Stubblefield (pictured speaking to a group of children) being one of the individuals who leads those events.

Children are able to enjoy the playground area at Breeden’s Orchard in Mt. Juliet. 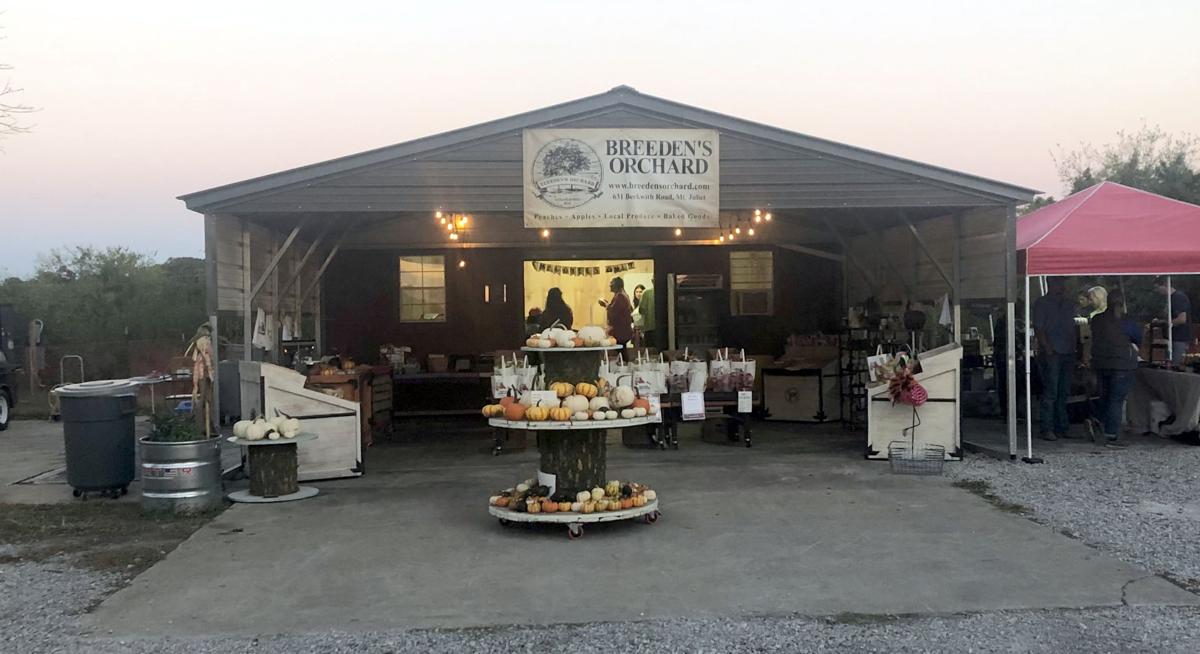 Breeden’s Orchard in Mt. Juliet is currently selling its products by utilizing a carport and a 10-by-20-foot shed.

A fire in April of 2020 destroyed the general store at Mt. Juliet’s Breeden’s Orchard.

Breeden’s Orchard in Mt. Juliet offers storytelling events, with Adrian Stubblefield (pictured speaking to a group of children) being one of the individuals who leads those events.

Children are able to enjoy the playground area at Breeden’s Orchard in Mt. Juliet.

Breeden’s Orchard in Mt. Juliet is currently selling its products by utilizing a carport and a 10-by-20-foot shed.

“Hearing the doorbell is never a good sound at that time,” Dorfman said of 2:30 a.m. wake-up. “As a parent, I immediately went to, ‘This is going to be the worst day of my life,’ as I assumed that one of my children had died. Once I realized with relief that it was not one of my kids and just a fire at the orchard, I told my husband Andrew that as long as we had peaches, we would be okay.”

Dorfman, the Breeden’s Orchard co-owner, said that a Wilson County Sheriff Department officer was the one ringing her doorbell to tell her that the orchard was on fire.

The Dorfmans eventually made their way to Mt. Juliet peach and apple orchard within 15 minutes. When they arrived, they realized that the country store had burned to the ground.

No injuries were reported, and the cause of the fire was unknown after 10 weeks of investigation from the Wilson County emergency authorities.

The kitchen survived, and so did the peach trees, which helped the orchard proceed with its season.

Breeden’s Orchard was already dealing with COVID-19 before the fire.

The orchard, which is located on Beckwith Road, was previously owned by Tommy and Marynell Breeden for more than 40 years. The couple sold their property to members of the Dorfman family in 2017.

People would visit the orchard to pick peaches and apples, to munch on homemade fried pies and to look around the once-renovated, now-burned general store that was full of local produce and homemade products, including peach and pumpkin butter and apple cider.

The orchard — which is open from Thursday through Sunday — usually changes its products every week.

The Dorfmans and the rest of the Breeden’s Orchard staff managed to salvage their business by selling their products at a carport and by utilizing a 10-by-20-foot shed. However, a short peach season made it difficult for them to keep the business going.

The orchard also had to deal with the hot weather during the summer and the chilly conditions during the fall in that environment.

“Luckily, I have a great team, and they followed me into battle so to speak,” said Dorfman. “I think we all still have moments of (saying),’Where is that? Oh, that burned in the fire.’ ”

Breeden’s Orchard is making a slow recovery from the fire, even though it still operates at a carport and shed.

However, they were fortunate to retain two things. The orchard recently obtained both a donut machine and a slushy machine.

Dorfman hopes they will have an open-air-covered market by 2022.

However, she said that she came away from 2020 much stronger and with more confidence.

“Although the loss of everything makes me sad, you can’t wallow,” said Dorfman. “And if I had just stood still, I probably would have been broken.”