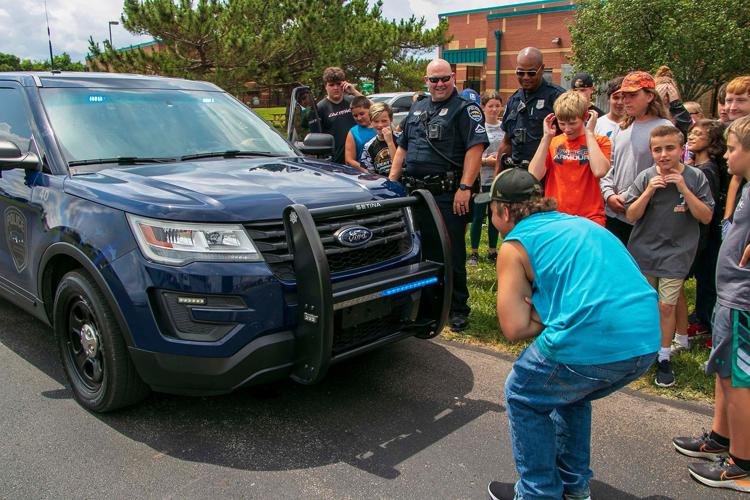 The Lebanon Police Department’s annual youth police academy is designed to give area teens an inside look at being a police officer while also creating a hospitable atmosphere for team-building exercises. 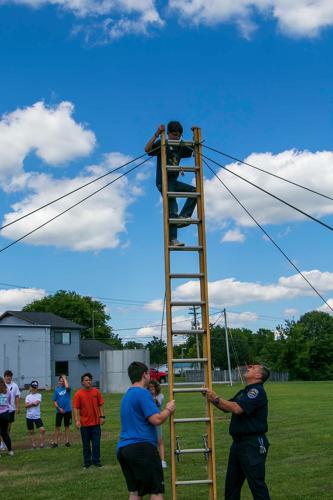 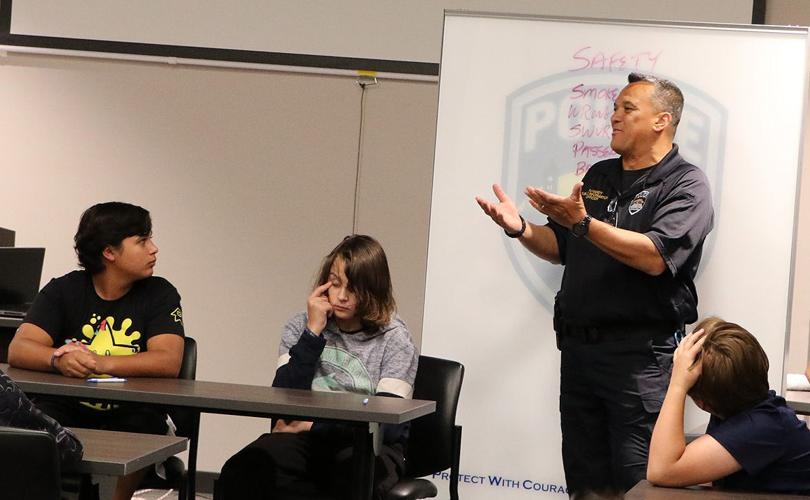 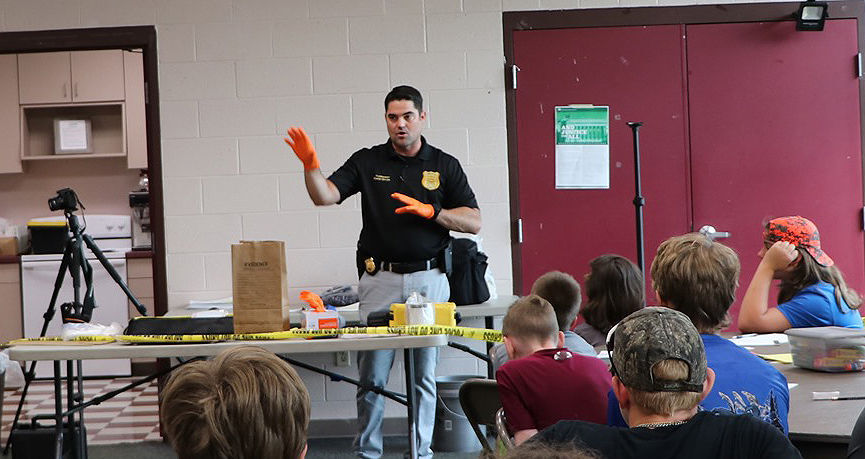 The Lebanon Police Department’s annual youth police academy is designed to give area teens an inside look at being a police officer while also creating a hospitable atmosphere for team-building exercises.

The first time that someone in Wilson County learns about law enforcement doesn’t have to be their first speeding ticket thanks to a youth police academy hosted by the Lebanon Police Department.

Every year, during the summer weeks when the area school districts are dismissed and do not have any athletic events scheduled, the LPD puts on the youth police academy. It is open to participants age 11-17.

Hardy said that in years past, the academy has had more than 40 students, but that this year, it was reduced to 36. He also mentioned that this was the quickest turnaround he’s ever seen from when the notice of registration was posted to when the class was full.

“It usually fills up before the deadline, but it has ever filled up as quickly as it has this year,” Hardy said.

Hardy indicated that while the annual academy does involve conventional roles of law enforcement, it also aims to improve participants’ communication and leadership skills.

“At the core of what we do is bring a group of kids in and teach them communications and leadership skills so they can be good active productive citizens,” Hardy said. “Of course, we are the police. So, we do show them police work, but everything we do is in a group activity.”

Hardy explained that the group element of the activities forces participants out of their comfort zone as they work together to accomplish the tasks set out in front of them.

“We don’t have anything with accolades or that shows preference toward individual achievements or accomplishments,” Hardy said.

On the first day, groups are assigned. The goal is to put together eclectic groups of boys and girls ranging in all ages.

All the activities require participation from every group member. For instance, one challenge that the groups must complete involves a ladder and rope. Each member of the group stands on the ground, equally spaced out from the ladder. They pull the rope tight and support the ladder while one group member (at a time) climbs up and over it.

“On Mondays, half the kids are like, ‘I’m not doing that,’ ” Hardy said. “Then, on Friday, they are going up and over the ladder like spider monkeys.”

Another challenge is called the magic carpet, which comprises a moving pad that gets increasingly smaller with each round. The whole group is made to stand on the pad together, and with each passing round, Hardy folds it in half. By the final round, Hardy said that he has students up on top of each other’s shoulders.

“That is where the age range comes into play,” Hardy said. “I tell the students, during these activities, you will find out the little kids are the superstars. Then, there are other activities where the older students’ strengths come in handy.”

However, it’s not all fun and games for the students.

“We set a mock crime scene that they have to process like law enforcement would,” Hardy said. “We don’t make them fill out the paperwork, but we do provide insight into how we process a scene.”

Forensic crime scene investigation is not the only law enforcement topic covered.

“We have a drug and alcohol conversation,” Hardy said. “We also do driving safety. We have all the typical things coming from law enforcement, but it’s not a bunch of lecturing all day. We do what we can to make as much stuff hands-on as possible.”

According to Hardy, feedback from the students is akin to summer-camp anecdotes.

“A lot of the students hate leaving on Friday,” Hardy said. “They make friends they stay in contact with. It helps them be engaged. You have every kind of child in here. These types of activities draw everyone out, so they participate, and they are all successful. That is the awesome thing for me.”

The bulk of the academy will take place at the Jimmy Floyd Family Center in Lebanon.

The Lebanon Special School District has partnered with the academy in recent years to provide lunch for all the students.

There is a slight change to this year’s schedule, as the final day of academy and the graduation ceremony will be held at the veterans building at Fiddlers Grove in Lebanon.